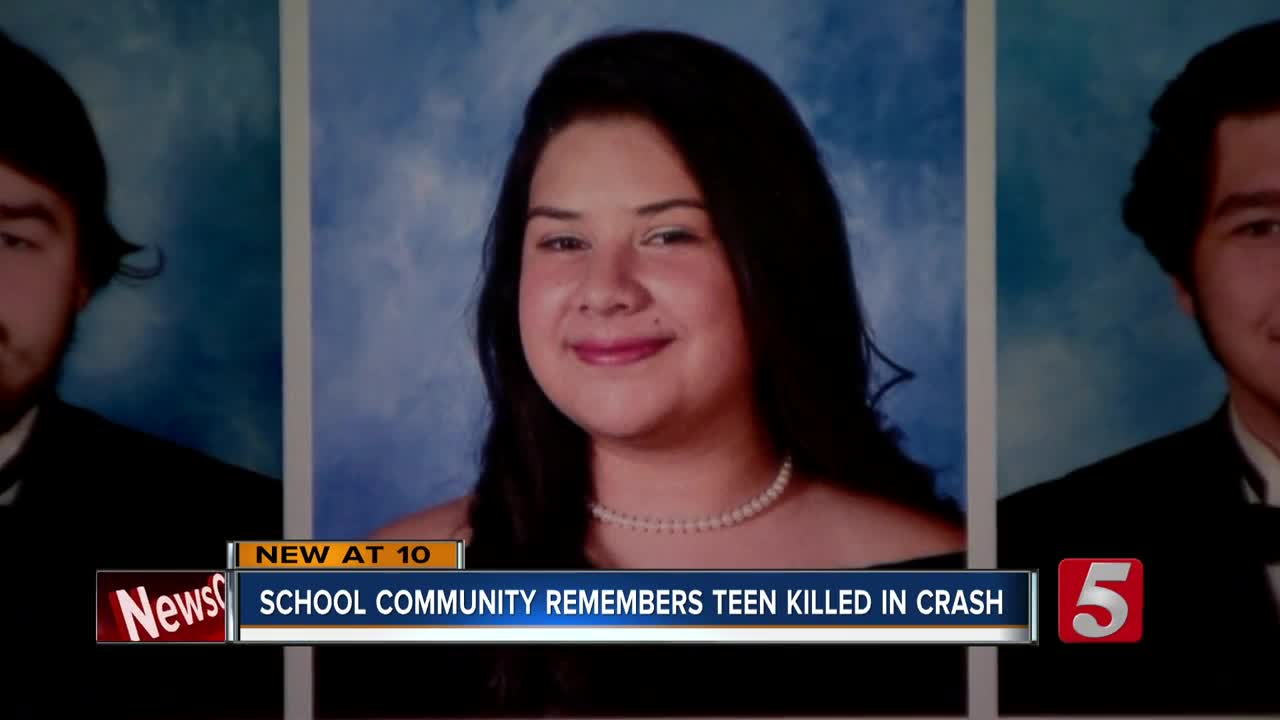 Chantel Gomez was driving down Burgess Falls Road and Rice Road when authorities say she veered into the other lane hitting another car head on. 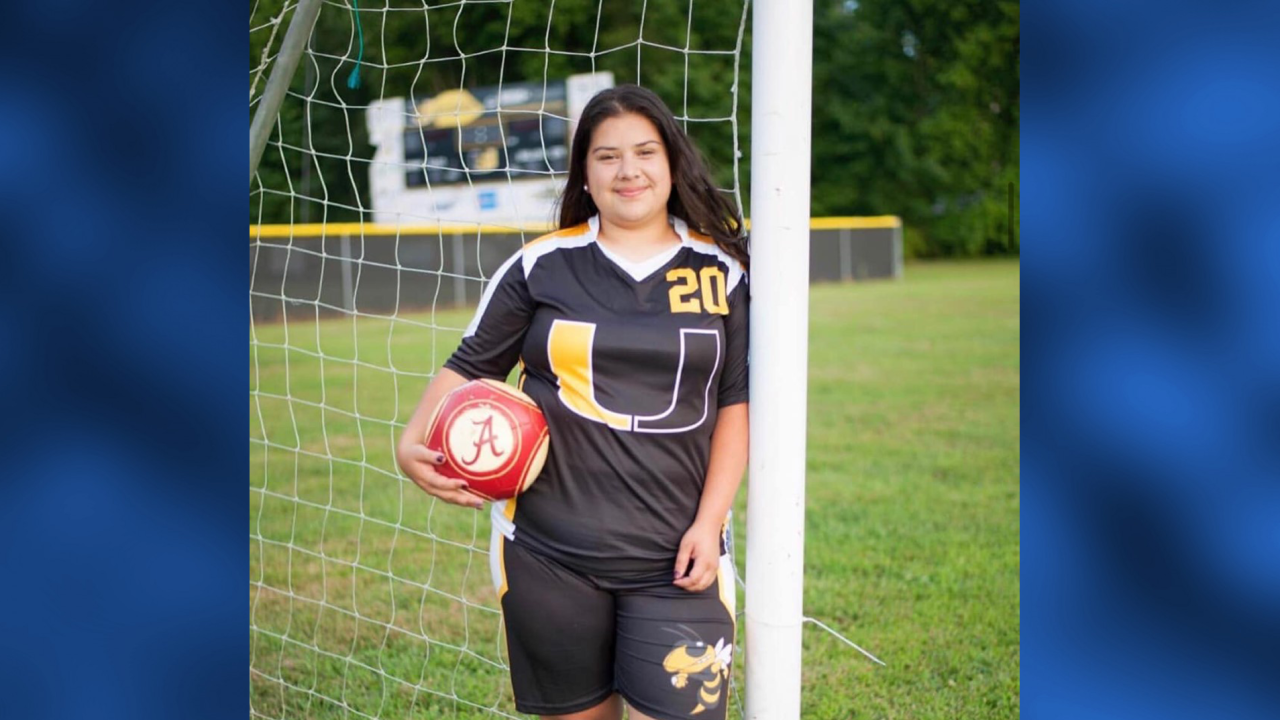 BAXTER, Tenn (WTVF) — The small town of Baxter is remembering a beloved teen who was killed in a car crash Monday afternoon.

Chantel Gomez, 19, was driving southbound on Burgess Falls Road near Rice Road when Tennessee Highway Patrol officials say she crossed the center line, hitting another car. Gomez was killed, the driver of the other car was not hurt. The preliminary report says Gomez was not wearing her seat belt.

So far this year, more than 90 teens who weren't wearing seat belts were killed in car crashes statewide, according to the Tennessee Highway Patrol.

Gomez graduated from Upperman High School in May. Administrators there are thinking about how Gomez lived.

"Chantel was the life of the party, she was always smiling, always happy and she was Upperman as we would say Upperman to the core," said Greg Wilson, assistant principal and athletic director.

Gomez, a former Lady Bees soccer star, had goals of finishing college and becoming a police detective. Her former coach, Lyle Daniels had to break the tragic news to the team on Monday. Gomez's younger sister is a soccer player on the team.

"My heart broke, it broke for several reasons, one for her and her family but also for our team," said Daniels. "Our practice jerseys on the back of them they say, 'I can’t, but we can,' and we’re really going to have to pull together and support each other."

At Upperman's next football game against Oneida High School, they will have a moment of silence for Gomez. The school is asking everyone to show up in all black to remember and Gomez and to think of her family during the school's first home game.

Gomez's soccer jersey bearing the number "20" will retire and hang in the rafters.