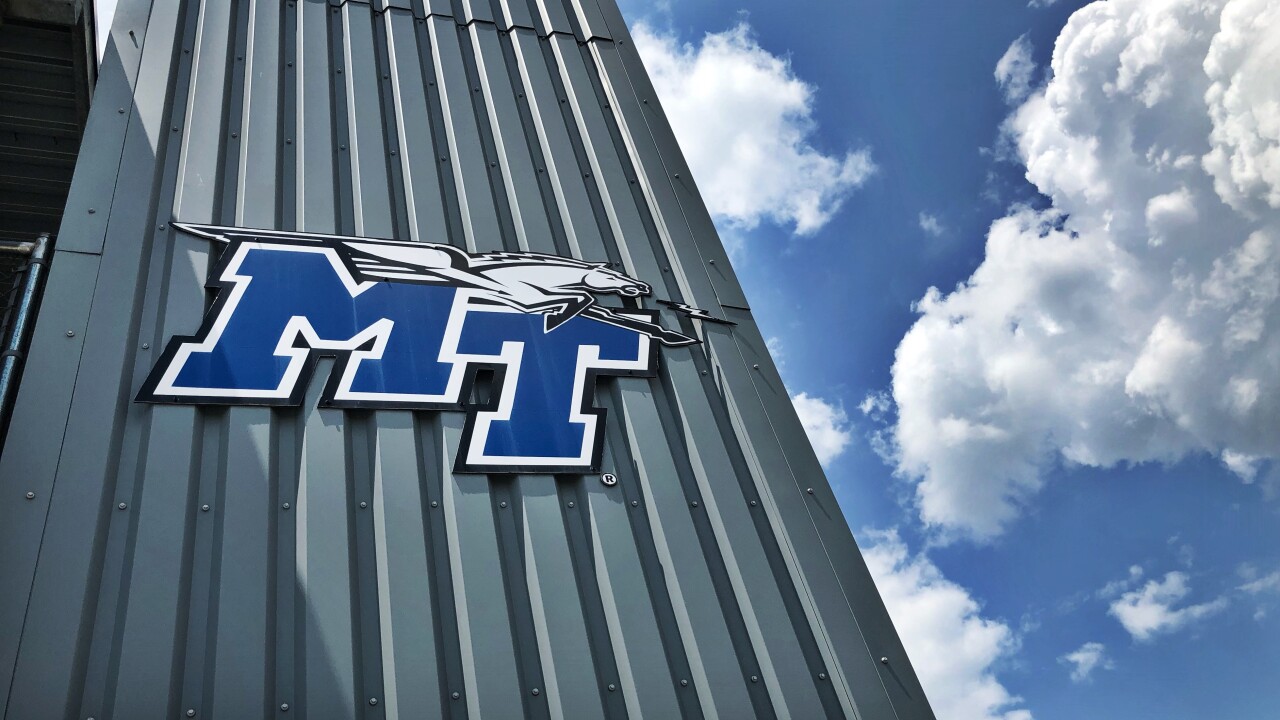 The investigation was started after officials in the athletic department noticed potential problems.

It was determined that a former associate athletic director charged $3,500 to his university purchasing card to buy 100 copies of A Guide to Etiquette for Student Athletes. When the purchase was made, the associate athletic director was listed as one of two incorporators of the company that produced the guide. He was also identified on the company's website as the chief operating officer.

The former associate athletic director told the investigators he bought the etiquette guides for the football team, denying any association with the company.

"Our internal controls in Athletics first detected these concerns and they were immediately shared with our Office of Audit and Consulting Services for review, which referred them to the Tennessee Comptroller of the Treasury," MTSU spokesman Andrew Oppman said. "The fact this matter was relayed through proper channels by our responsible offices demonstrates MTSU's diligence in handling such anomalies."

Investigators also learned that MTSU athletic department staff used the university's purchase credit with a sports and fitness company to buy at least $34,000 in athletic shoes and sports apparel for friends and family.

MTSU had a contract with a sports and fitness company that allowed for a specified amount of purchase credit, so coaches and athletic staff could receive free apparel. The contract states the free items were for use by "the Covered [athletic] Programs, clinics, camps, Coaches, Staff and such other purposes as the UNIVERSITY and/or Director of Athletics may deem appropriate."

The athletic department did not monitor or track purchase credit orders to determine if they followed the terms of the contract or the MTSU's acceptable use practices.

MTSU officials have said they are establishing new practices and procedures to correct the issues.

"I want to emphasize to the public and our stakeholders that our business office in Athletics unearthed the points raised in the audit and that we acted properly in passing them to the proper authorities," MTSU Athletics Director Chris Massaro said. "We have already taken steps to strengthen controls on the use of goods and services provided by our partnerships at no cost to the University. I will ensure the audit's findings are properly addressed."