Rain and construction causing a flood of issues 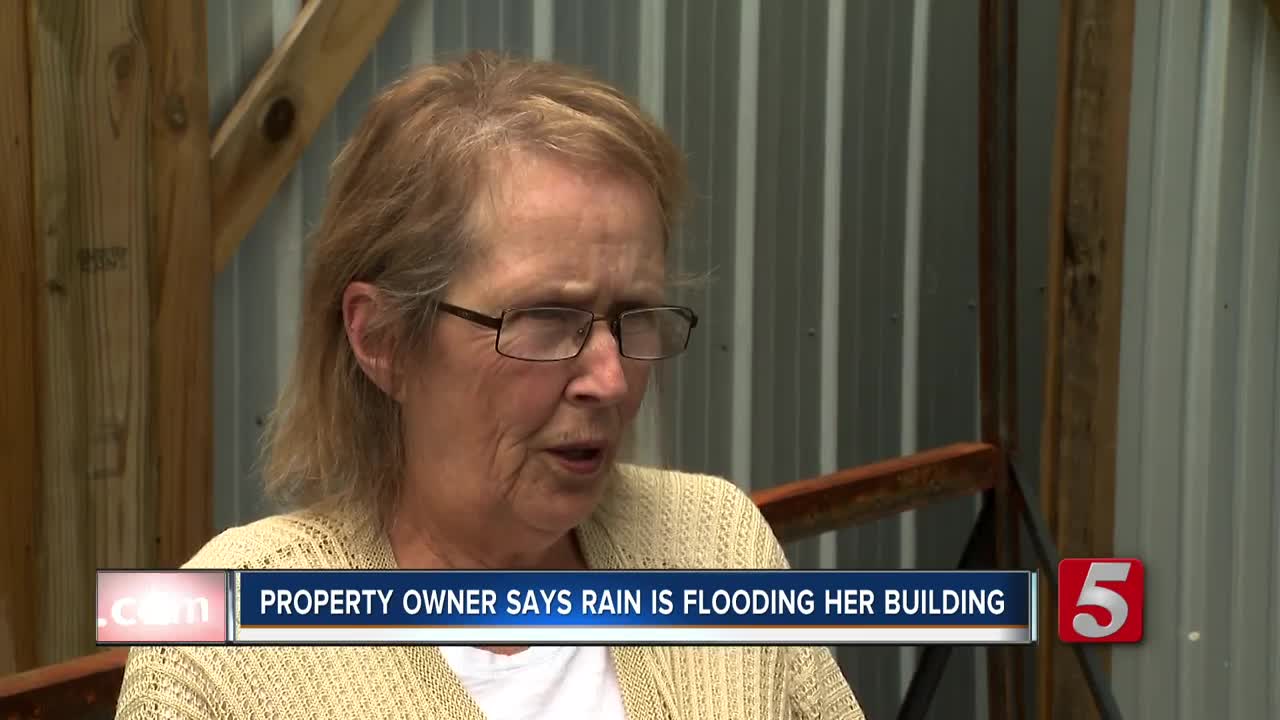 Rainfall and storms have caused flooding throughout Middle Tennessee. See some of the damage here. 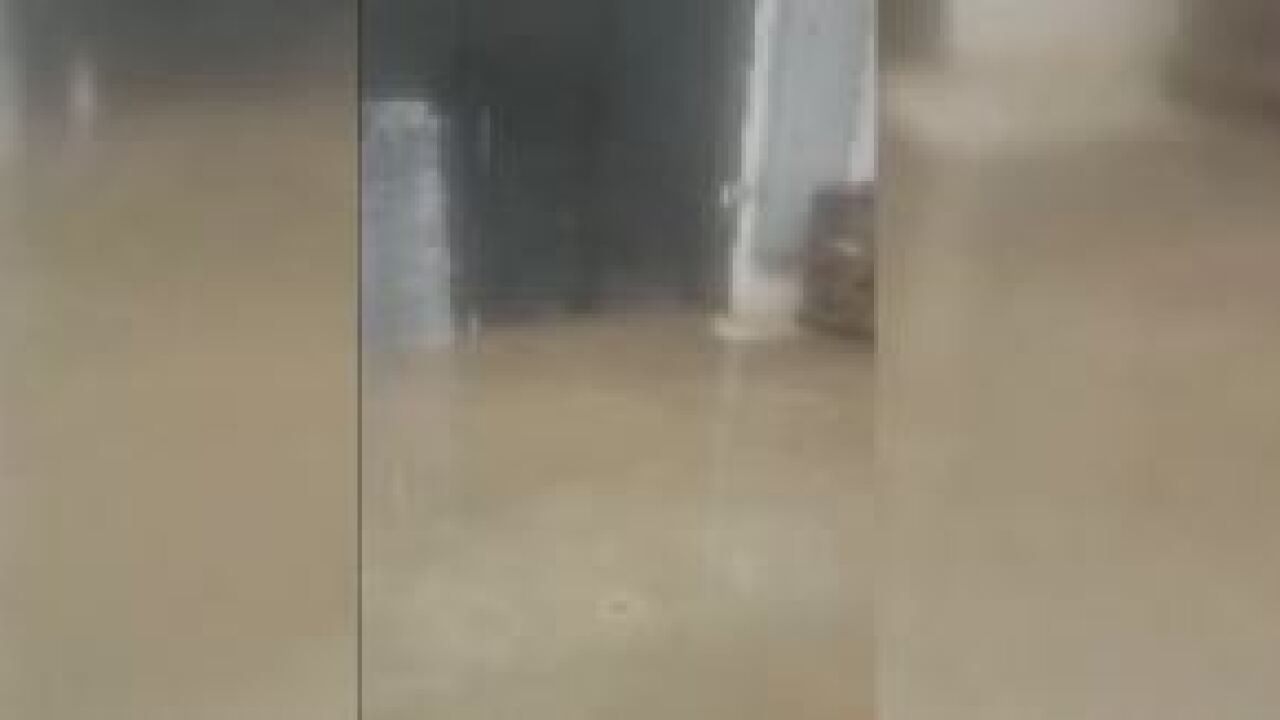 NASHVILLE, Tenn (WTVF) — Flash flooding is causing one business to go under water. The building owner says she's running out of options and needs the City to step in to help.

Sherry Daniels says she is running out of options while rain water is running into her east Nashville building.

"We've owned the property for over 30 years and never had any issues with water getting in the building," said Daniels.

That was until earlier this year. Daniels says heavy rains has caused serious flooding, and she believes it has to do with all the new construction pushing the water from Gallatin road to her property.

"It covers the floor, it even goes up some on the wall, it gets under furniture, it’s pretty bad," she said.

Daniels is currently renting out the space to a small business owner, and she's is worried the flooding could dampen their operations.

"I don't want the business that's here to suffer from it, that's the biggest thing," said Daniels.

So, she took her matters to Metro Water Services but staff there told her it was out of their hands.

"I have to hire somebody to come in here in figure out why this all of a sudden started doing this after 30-- something years," said Daniels.

Metro Waters Services tell us the flooding concern at Daniels' property is a private concern, not caused by flow from Gallatin Road.

They say the water is coming from upstream properties attempting to make its way to Gallatin Road.

As for Daniels, she doesn't plan to give up.

"My goal is for them to send someone out here and find out from all this construction if there's some reason the waters been diverted this way," said Daniels.

She also reached out to her council member in efforts to get more help on the issue.