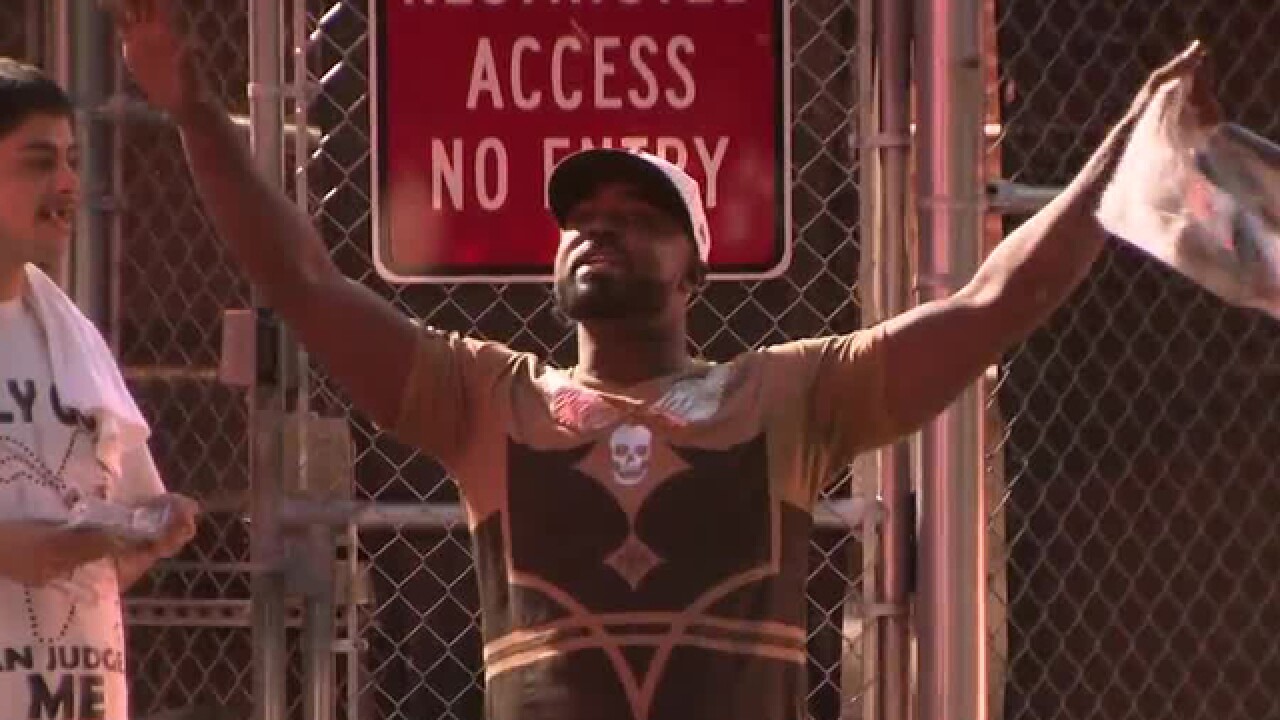 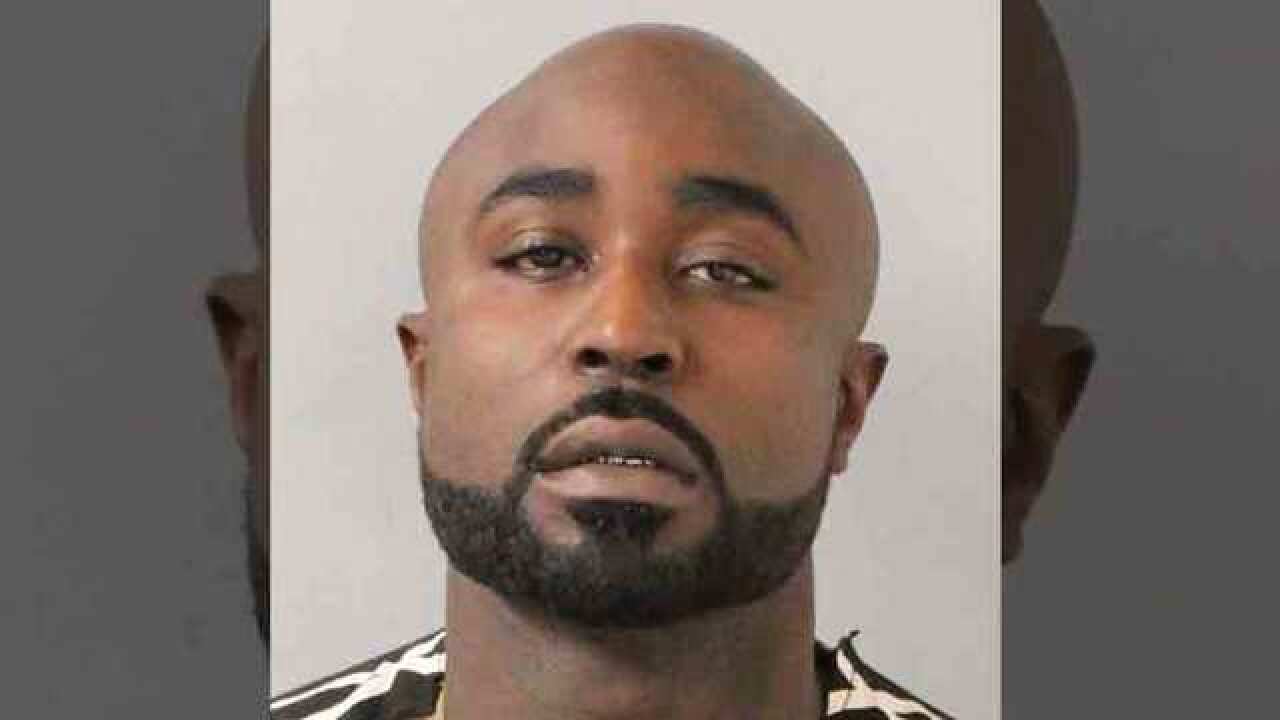 Just months after getting out of prison, rapper Young Buck found himself behind bars again.

NewsChannel5's cameras were the only ones rolling when he made bail in Nashville.

"I ain't [sic] got nothing to say except I didn't do it," he said before flipping the bird.

EXCLUSIVE: Rapper Young Buck bonds out of Nashville jail, tells @NC5: "I didn't do it!" pic.twitter.com/diXZ2bkIRu

Young Buck, whose real name is David Brown, was recently indicted on charges of domestic assault and vandalism, both misdemeanors.

Brown was sentenced to seven months last August for violating probation after trying to contact an ex who had a restraining order against him.

He allegedly called her more than 100 times, threatened to torch her apartment, and kicked down her door.

"Tennessee rap artist David Darnell Brown also known as Young Buck surrendered to the Davidson County Sherriff’s Department in response to an issued warrant for his arrest on charges stemming from an allegation of a verbal altercation in 2016. He has been released and is on bond with Brooke’s Bail Bonding Company, set at $10,000.

Young Buck has had his fair share of legal battles but has since turned a corner starting with domestic reconciliation as well as the release and promotion of his new project, 10 Toes Down. Unfortunately, while on the road, Buck was informed by his legal counsel that a warrant for his arrest had been issued on a domestic abuse indictment stemming from a 2016 verbal only disagreement with his then girlfriend who is now his fiancé.

Having been released, Young Buck is on course to closing this chapter on his legal journey and, resuming the business of his promising music career."