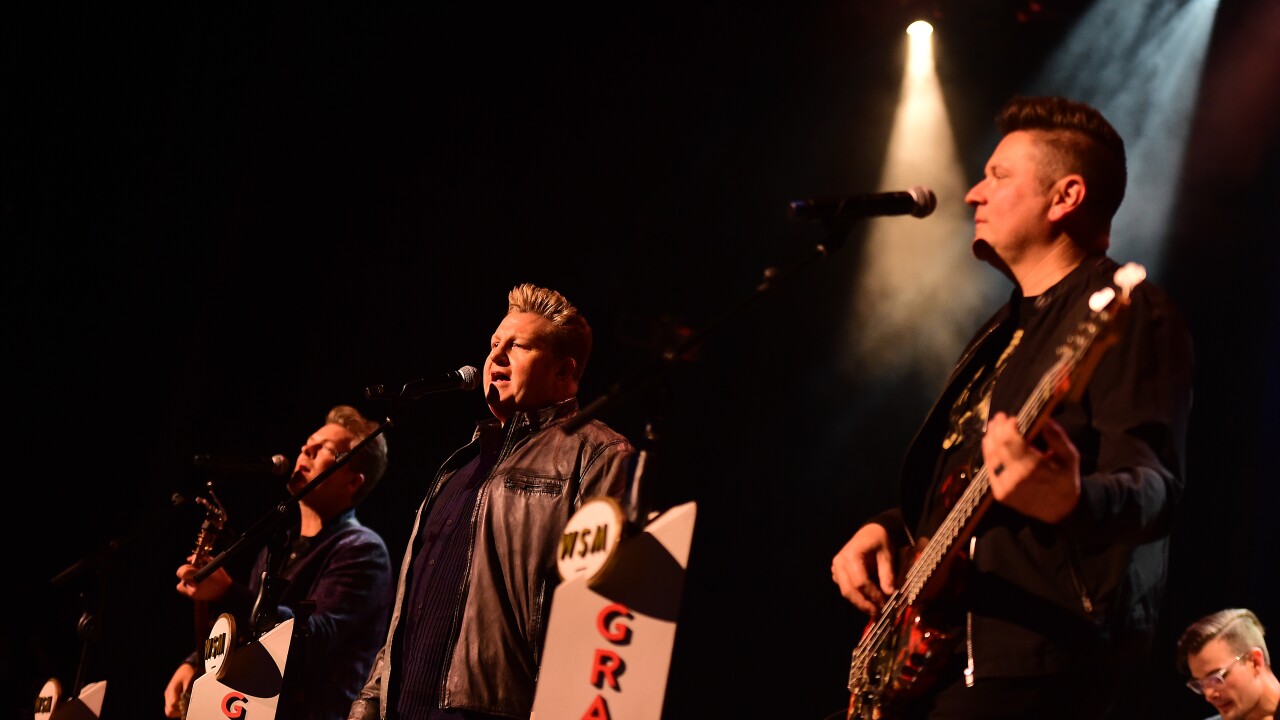 Gary LeVox, Jay DeMarcus and Joe Don Rooney appeared on CBS This Morning Tuesday morning where they announced their final tour dates. The Rascal Flatts Farewell: Life Is A Highway Tour will kick off in June in Indianapolis.

" When we started out 20 years ago, we could not imagine all of the people, places and gifts we would encounter," lead vocalist Gary LeVox told CBS This Morning. "The greatest feeling ever, is being told that our music has been the soundtrack to their lives. ... That's why we create music and the reason we can't wait to celebrate this incredible 20 year journey all year, with our fans who we love dearly."

The band has garnered 17 number one songs and sold more than 23 million albums since 2000.

Here are the tour dates: