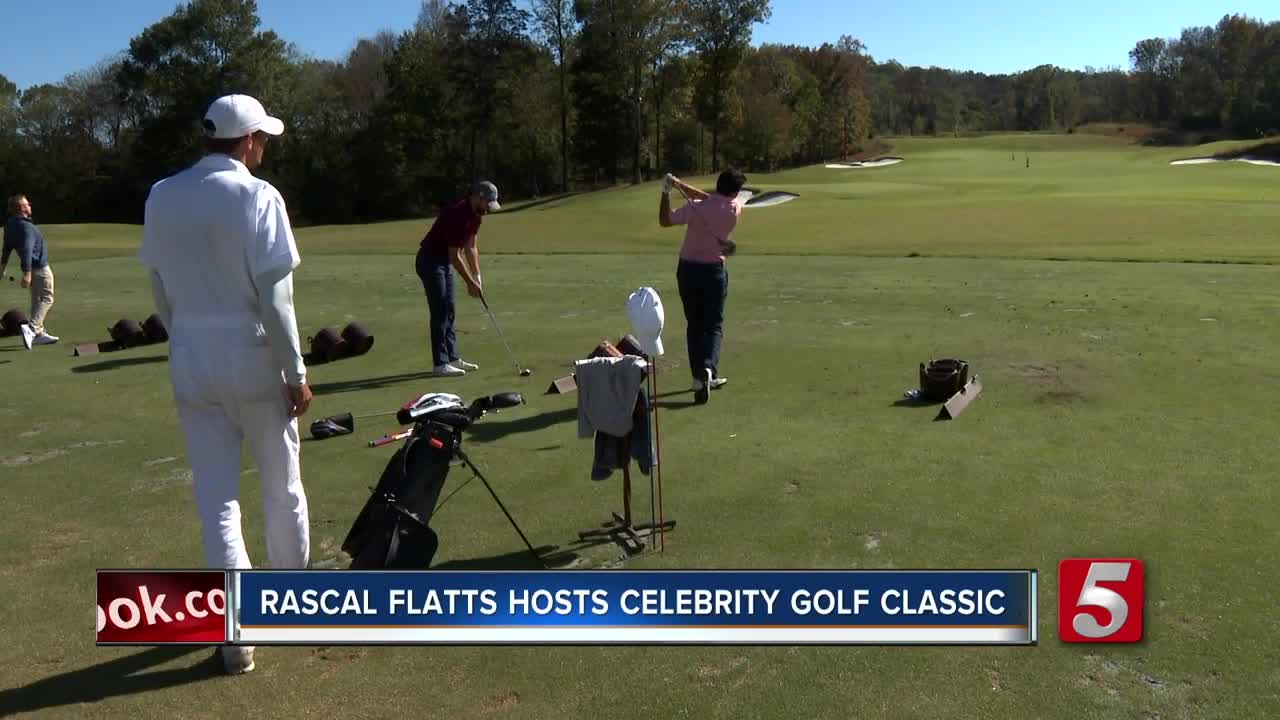 The stars were out on Monday at the Golf Club of Tennessee for the 16th Rascal Flatts Celebrity Golf Classic, raising money for Monroe Carrell Jr. Children's Hospital at Vanderbilt. 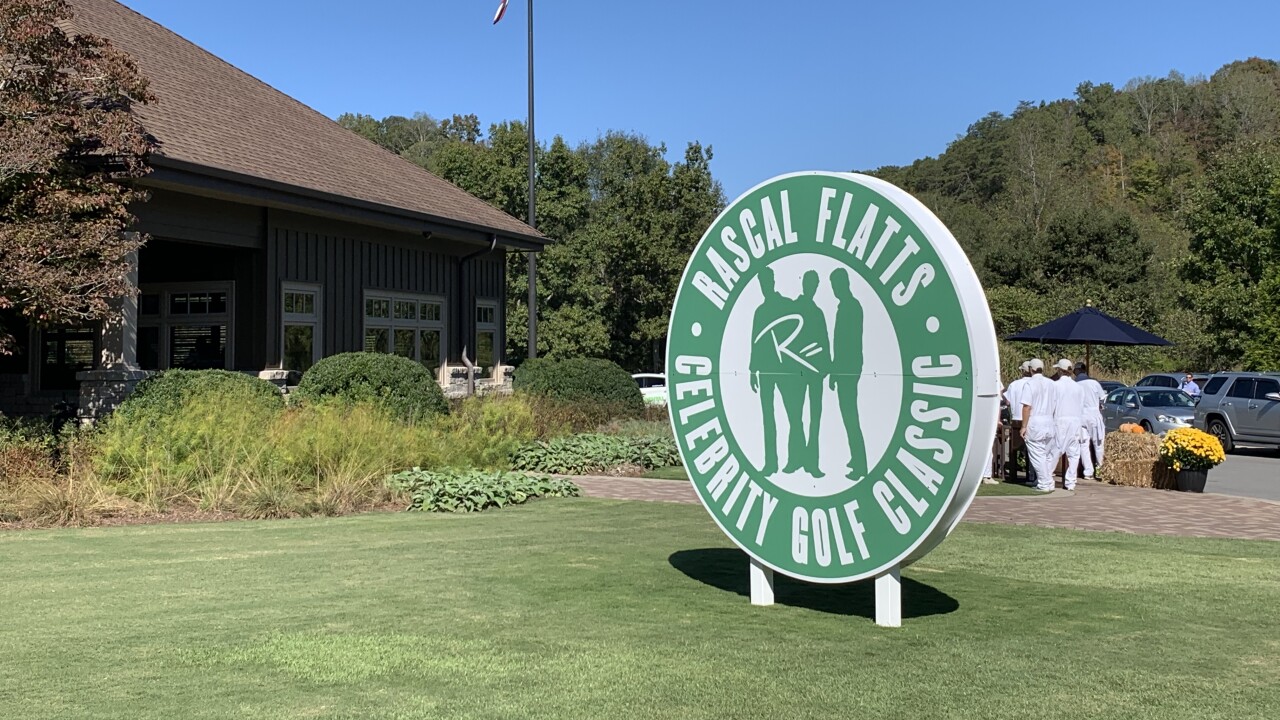 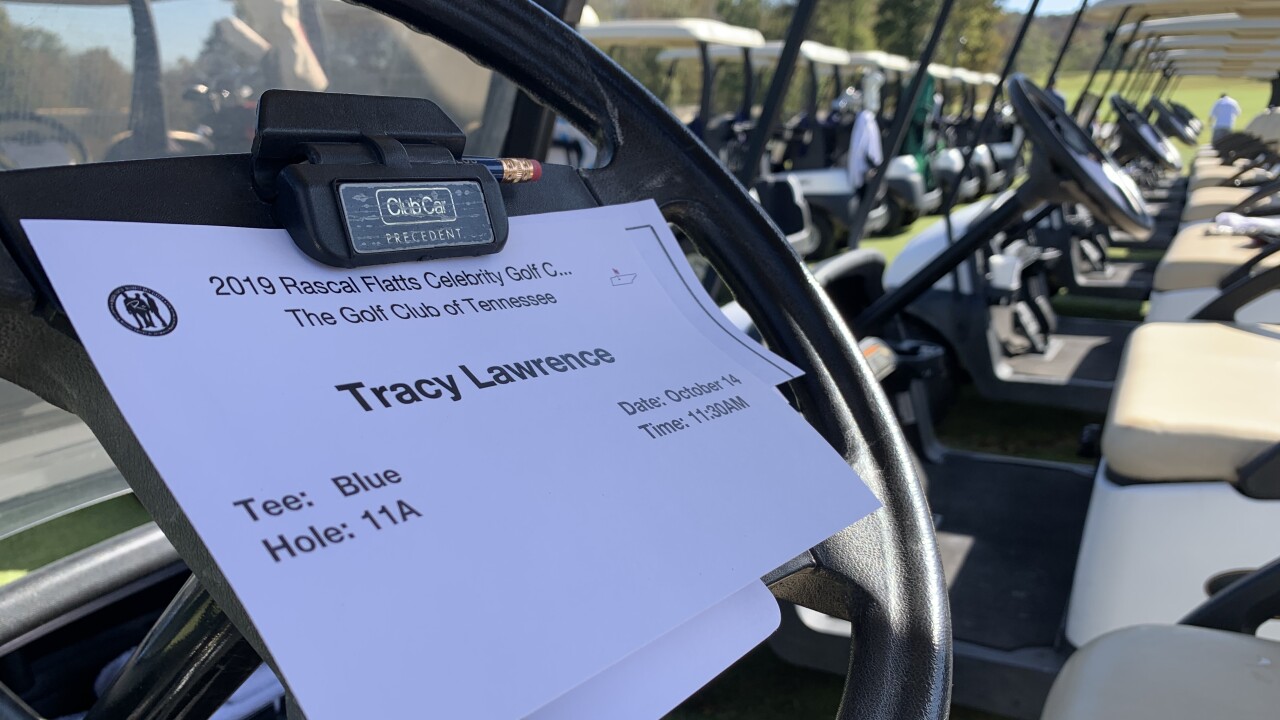 NASHVILLE, Tenn. (WTVF) — The stars were out on Monday at the Golf Club of Tennessee for the 16th Rascal Flatts Celebrity Golf Classic, raising money for Monroe Carell Jr. Children's Hospital at Vanderbilt.

Celebrities on hand ranged from Olympic gold medalist Scott Hamilton to Tracy Lawrence and dozens of other celebrities all with the mission of raising money for kids and families in need of help through the children's hospital.

“When you go over there and you realize that these kids are faced with so many horrible things, when you see their strength and you see the strength of the kids themselves, and sometimes they’re they ones pulling their families along, it’s a pretty amazing thing to witness," Jay DeMarcus of Rascal Flatts said.

The group has been supporting the children's hospital for years, raising millions of dollars for the hospital and even having the surgical center named after them for their support.

“We get texts all the time about. 'My kid had this yesterday at Vanderbilt Children’s Hospital and the Rascal Flatts Surgery Center,'" Joe Don Rooney of Rascal Flatts said. "You know, all of our kids have been there for something now, and it’s just like, wow. It’s just incredible to know the impact that what we’ve gotten to do and the help with the hospital provide is just incredible, and we’re just blessed to be a part of it.”

One of the ways they raise money for the hospital is through their golf classic, which brings plenty of friends out to help.

“Even if you don’t play golf, if you become an artist, you’re gonna figure out how to play golf because that’s what you do during the day on the road," Gary LeVox of Rascal Flatts said.

The goal for Rascal Flatts and the Vanderbilt's children's hospital to make it so no families with kids going through any horrible sickness have to pay for anything, and while places like St. Jude get a lot of support, the guys in Rascal Flatts wanted to support the hospital in their backyard in Nashville, and in their 16th year of the fundraiser, this is one of the highlights of their year.

“It’s one of the things that I’m most proud of and the legacy that we’ll leave behind. I feel like this is one of the most important things we’ve ever been able to do as an act," DeMarcus said.