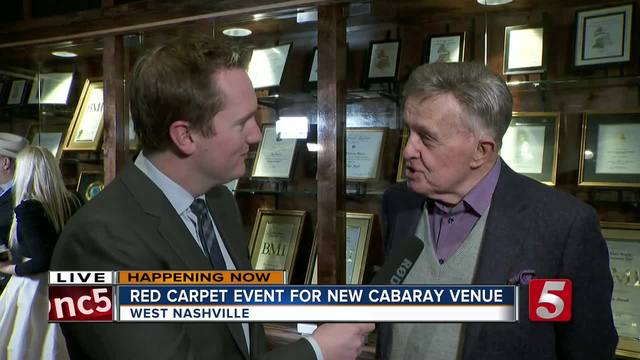 Country and comedy music legend celebrated the opening of his music and entertainment venue CabaRay with his closest friends and colleagues on Wednesday, with the public grand opening scheduled for Thursday, January 18th. 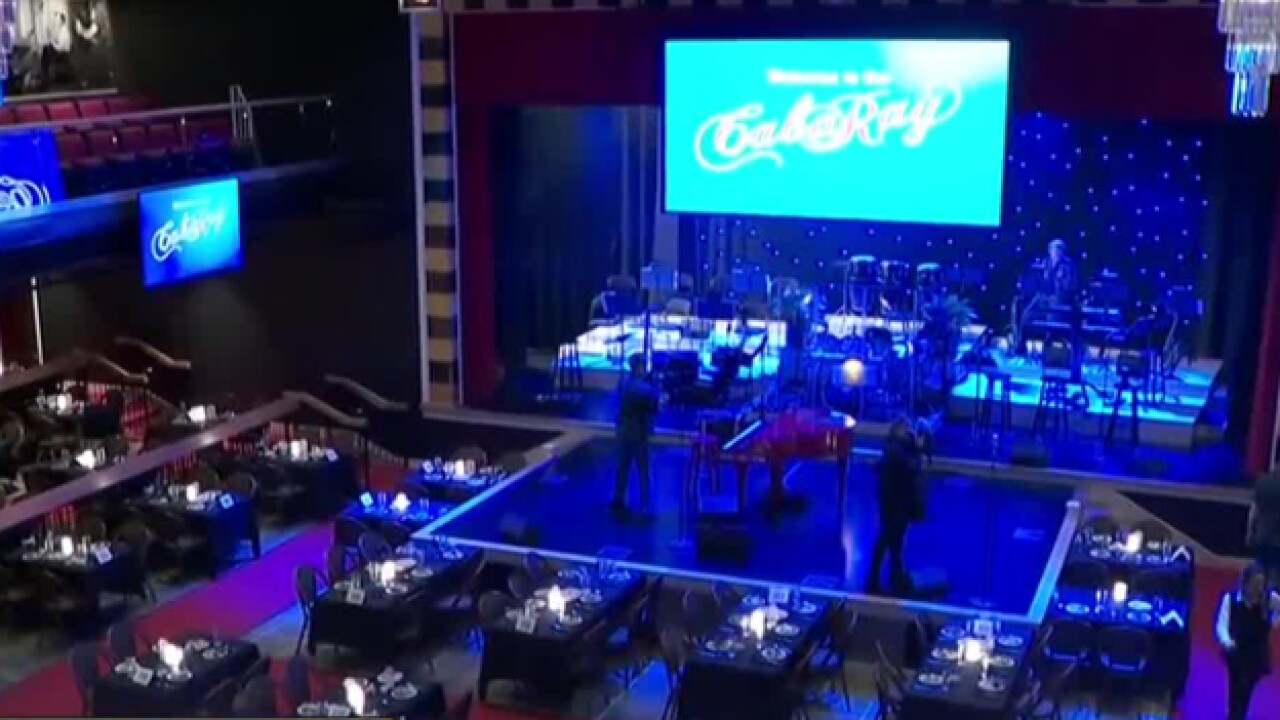 Country and comedy music legend celebrated the opening of his music and entertainment venue CabaRay with his closest friends and colleagues on Wednesday, with the public grand opening scheduled for Thursday, January 18.

CabaRay is a 35,000 square foot state of the art music venue that features dinner service for 500 people downstairs and beverage service for 200 additional people upstairs in theatre-style seating.

Many describe the setting as "old-Vegas," like someone would have seen a Rat Pack show back in the day. Classy, inviting, and perfect for a night out.

"This whole process has been a real labor of love for me," Ray Stevens said of planning and building CabaRay. "It took some time to get the building fully constructed and iron out all the kinks but I'm thrilled to say we're finally ready to open the doors to the public. We'd hoped to open last year... but better late than never!"

Stevens' current plan is to host his own weekly dinner shows— Thursday through Saturday evenings. As the year progresses, he plans to add Wednesday night shows, as well as bring in outside talent to perform in the venue.

Prior to the VIP opening of CabaRay, Mayor Megan Barry declared January 10th as "Ray Steven Day" in honor of the country and comedy music legend's numerous accomplishments and contributions to Music City, USA.

"I am deeply grateful to the honorable Megan Barry and the people of Nashville for giving me my very own day," Stevens said. "It's especially meaningful that it's on the day I'm sharing my CabaRay Showroom with my family and friends in the music industry for the first time."

Friends and artists such as Whisperin' Bill Anderson, The Gatlin Brothers, Jeannie Seely, Steve Wariner, Ricky Skaggs, John Berry, and many others were on hand to celebrate the opening of CabaRay.

CabaRay is located in West Nashville at 5724 River Road. Free parking is available for nearly 300 vehicles, as well as several tour buses.

Tickets for the first string of concerts, featuring live performances by Stevens, are on-sale now and can be purchased online at raystevenscabaray.com or by calling 615-327-4630.