Real ID Rush: Tennessee hopes to cut down the line at the DMV 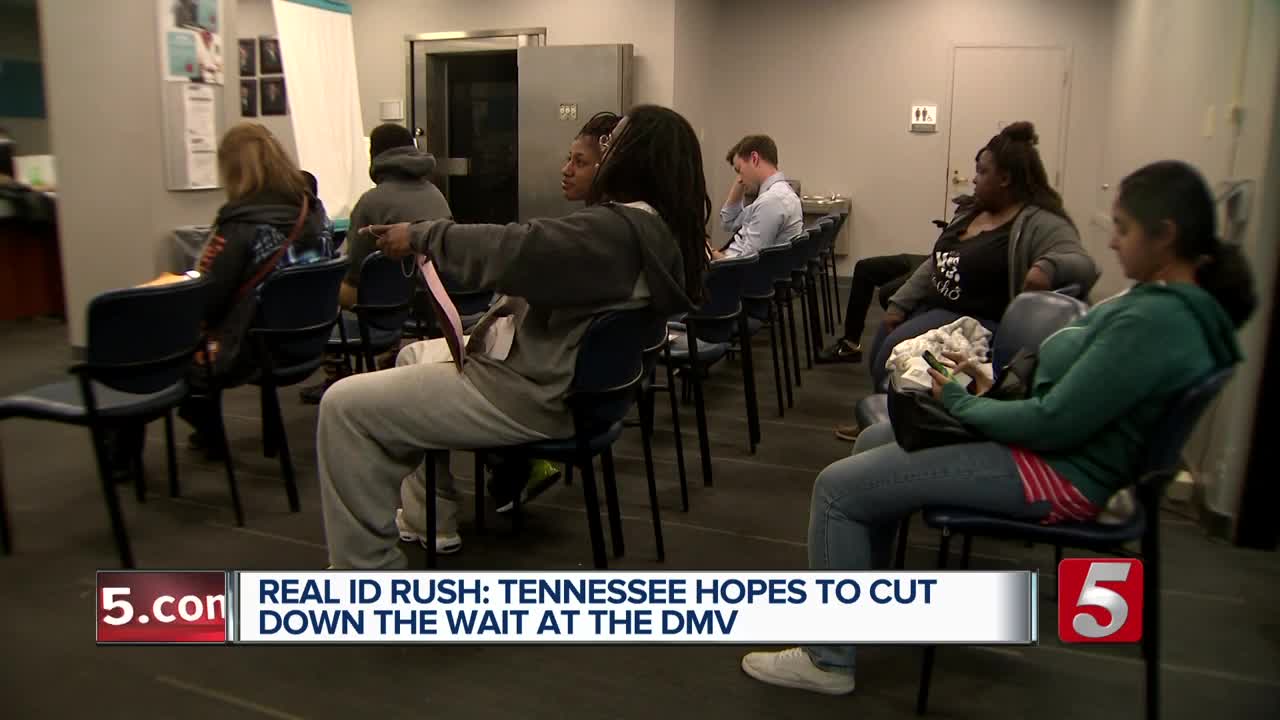 Tennessee has added extra staffing at DMVs near Nashville, which means offices in more rural and suburban areas now have the long lines. The state is proposing a few solutions to speed up the process. 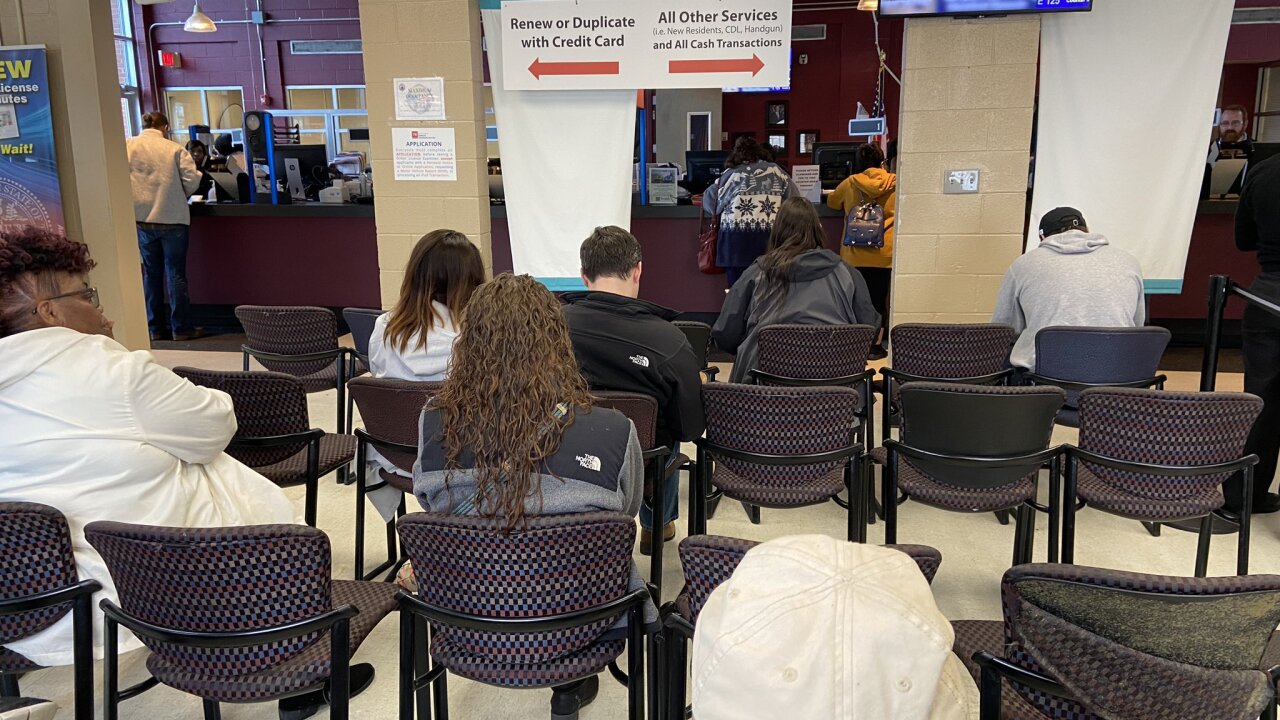 NASHVILLE, Tenn. (WTVF) — In some counties, the wait to get a Tennessee REAL ID has been as long as four hours. With even more expected to rush to the DMV before the October 1st deadline, the state is working on a plan to get everyone in and out faster.

In Tennessee, it's not mandatory to switch to a REAL ID, but if you don't, after October 1, 2020, you'd have to present a passport anytime you fly commercially, go onto a military base or federal courthouse. Half a million Tennesseans have already made the switch.

Vanessa Dos Santos thought she had all the right documents to switch over her ID. "This is my third trip here," laments Dos Santos. "They keep telling me that there are more things that don’t work."

Beyond just the paperwork, the lines have been lengthy. "I’ve been here before it opens and there’s been a line down the block to get in," she says.

So the state is proposing a few solutions. First, they've already added nearly 80 employees at DMVs near Nashville and Memphis which means, now it's more rural locations that are seeing long lines. To help with that, they've allowed County Clerks to start issuing REAL IDs but only Wilson and Cheatham Counties in Middle Tennessee have signed on. Henry County in West Tennessee has also started issuing REAL IDs. Paula Shaw, Assistant Commissioner of Driver Services for Tennessee, says more Middle Tennessee Counties haven't done so because they're already too busy with other responsibilities.

"I’m going to attribute it to the fact we have a booming economy, and how much can you do within your existing resources that you have?" says Shaw.

The state is also testing a way to make appointments to get your REAL ID, but the earliest that could start is April. They're also considering new express locations around Nashville. "They will focus strictly on the issuance of REAL ID, and they will be appointment driven facilities," says Shaw.

In the meantime, Paula says the best way to ensure a quick trip is to have all the proper paperwork. That's something Vanessa is learning the hard way.

"It’s ridiculous. I don’t even want it at this point," says Dos Santos.