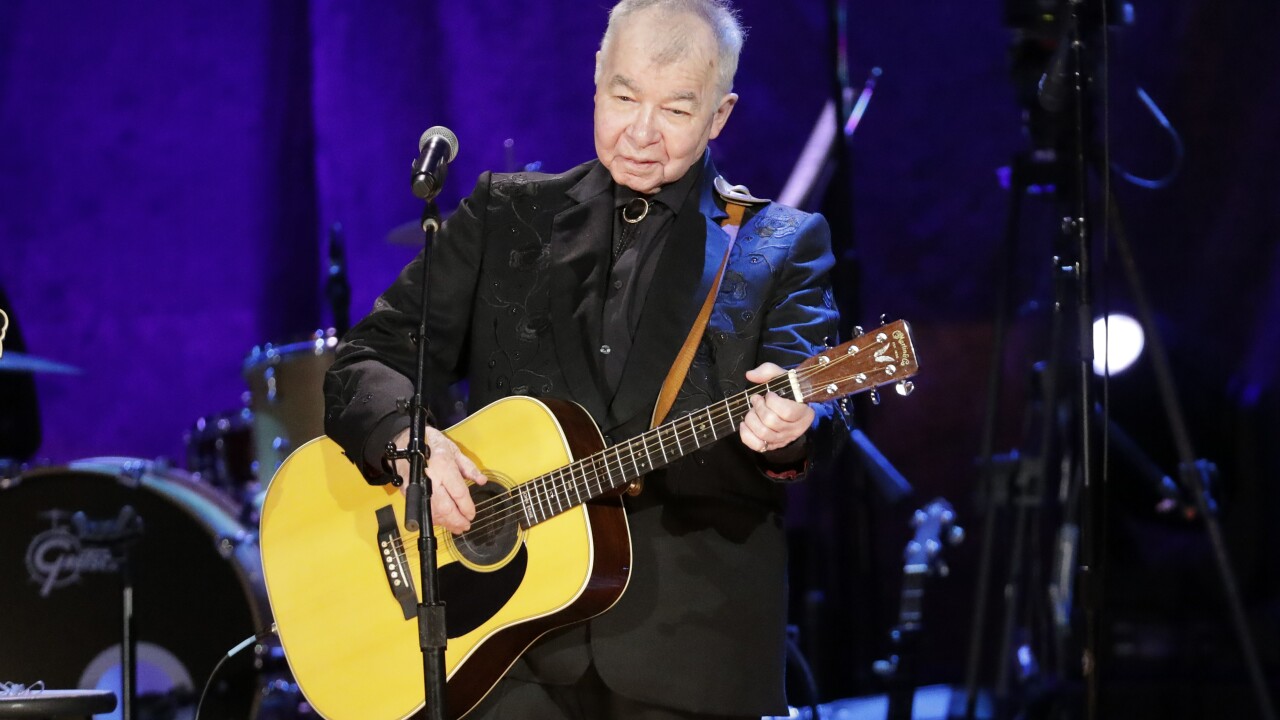 The two-time Grammy Award winner died in April at age 73 from complications associated with the new coronavirus.

The new recording features artists, musicians and engineers who also are elected leaders in the Recording Academy, including singer-songwriter Christine Albert, Brandon Bush of Sugarland and John Driskell Hopkins of Zac Brown Band.

Prine was supposed to receive a lifetime achievement award from the academy at an April ceremony.