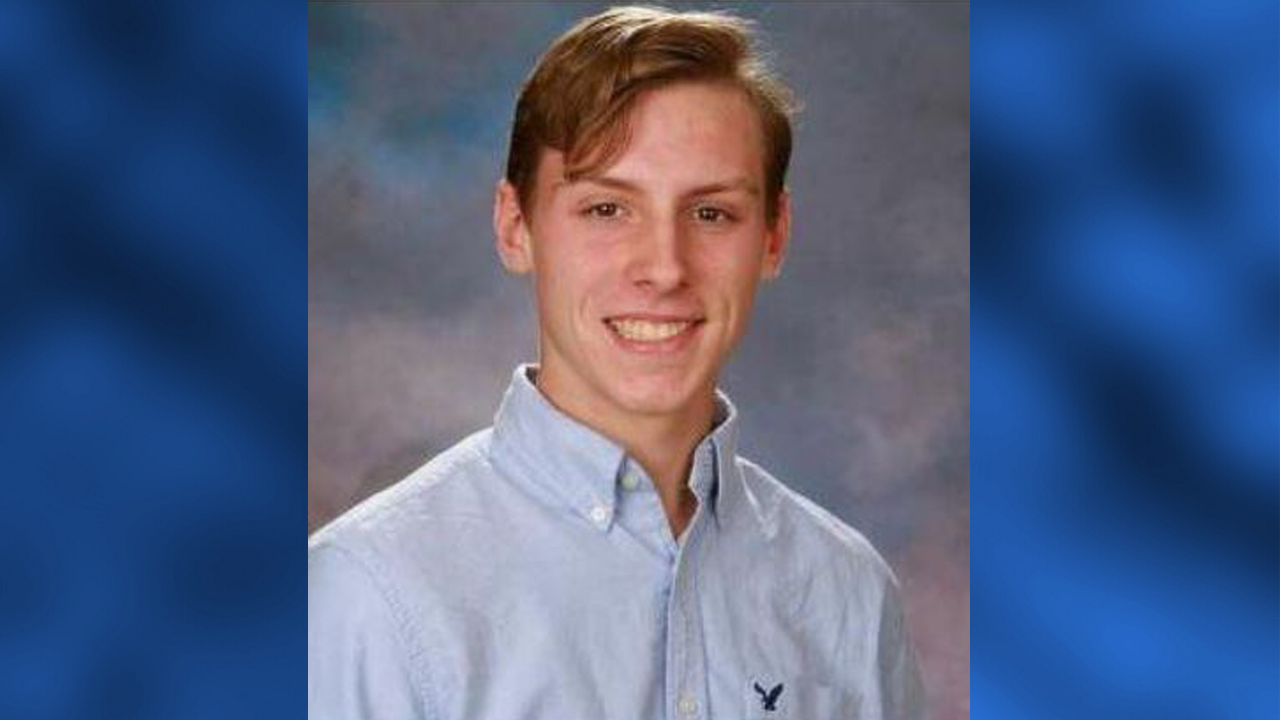 “We are very sad about the outcome as we know this is devastating to Devin’s family,” Fitzhugh said. “I hope this helps Devin’s family to start the healing process.”

The remains were found a day later in a heavily wooded area. The sheriff's office believed the remains were of Bond, but it was not confirmed until the medical examiner's office could identify them.