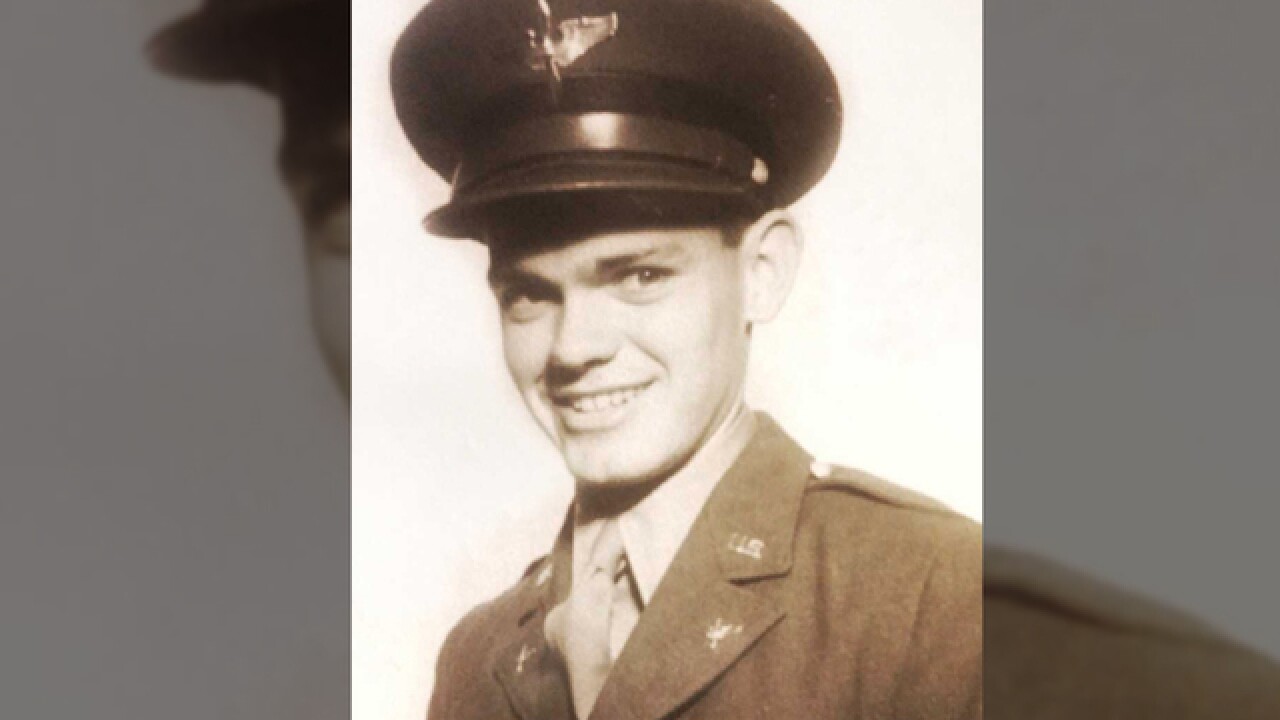 Remains of an Air Force pilot from Tennessee who was killed in Europe in World War II when he was 22 years old have been identified.

Gov. Bill Haslam says the remains of 2nd Lt. Martin O'Callaghan Jr. had been buried in cemeteries in the former Yugoslavia and Italy for 70 years before they were identified in April.

The pilot from Memphis was serving with the 96th Fighter Squadron, 82nd Fighter Group when his plane was struck by anti-aircraft fire. He crashed in occupied territory in present-day Slovenia on Feb. 15, 1945

The American Graves Registration Office in Belgrade recovered remains of a pilot from a village cemetery in July 1947. The remains were identified as Unknown X-36. DNA analysis showed they were O'Callaghan's.