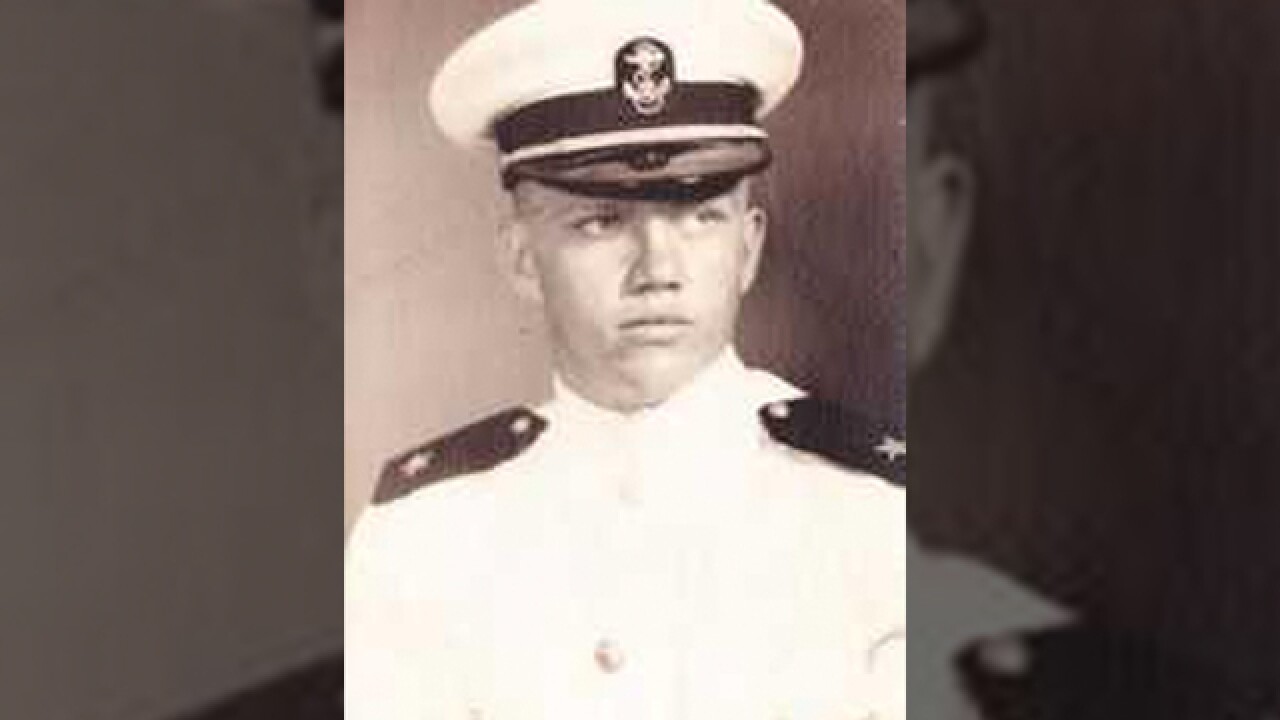 The remains of a Tennessee aviator who went missing during World War II have been positively identified after more than 70 years.

According to officials, DeMoss was flying an F6F-3 Hellcat on a night training mission with two other aircraft when his plane went missing. Burning wreckage was later recovered in the mountainous terrain.

A search and rescue team confirmed the plane as DeMoss’ aircraft on June 26, 1945. The U.S. Navy declared DeMoss as deceased but his remains were deemed unrecoverable.

In 2016, excavation efforts were conducted around the crash site from August to October by the U.S. Department of Defense POW/MIA Accounting Agency.

Evidence found at the crash site was used to confirm DeMoss’ identity.

“We join the DeMoss family in pausing to remember and recognize Harold’s service to our state and country,” Governor Bill Haslam said.  “They have waited for more than seven decades for this moment and we hope a proper burial will offer some comfort for surviving family members.”

Haslam has declared a day of mourning and ordered flags at half-staff from sunrise to sunset on Saturday, September 15, in honor of his sacrifice.