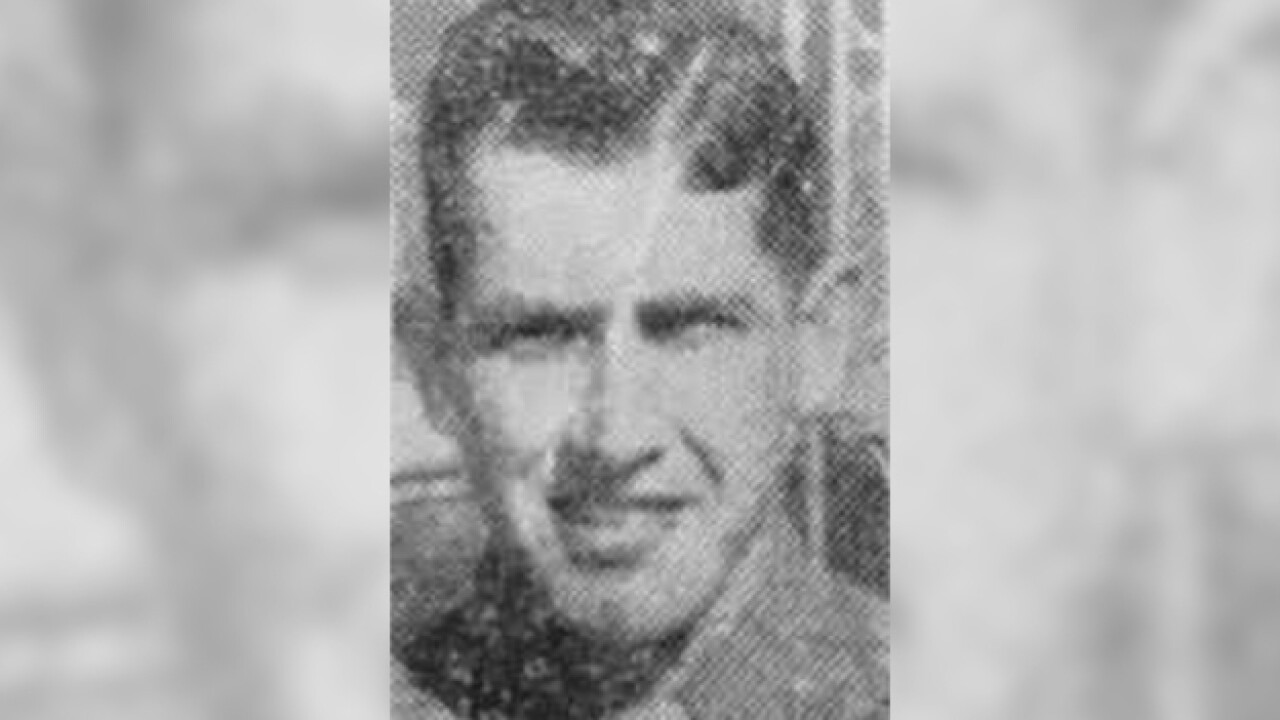 The remains of World War II soldier was identified as U.S. Army Private First Class Lewis Price of Rogersville. He was reported missing in 1944.

The Hawkins County native was assigned to Company E, 2nd Battalion, 109th Infantry Regiment, 28th Infantry Division during weeks of combat in the Hurtgen Forest in Germany.  Price was 23-years old when he went missing.

In June 2016, the Department of Defense POW/MIA Accounting Agency (DPAA) and the American Battle Monuments Commission disinterred X-2736 and sent the remains to the Armed Forces Medical Examiner System and DPPA laboratory for identification.  Experts used DNA and dental analysis to identify Price on September 24, 2018.

“It is unimaginable to think of losing a loved one in the chaos of combat and not know for generations where he is buried or if he will ever be found,” said Governor Bill Haslam.  “Lewis has finally been found and we are proud to recognize his sacrifice and pause in honor of his homecoming back to Tennessee.”

“A final resting place under a headstone with his name is the least we can do for this young Tennessean lost at war,” said Department of Veterans Services Commissioner Many-Bears Grinder. “PFC Price is an important part of our patriotic history and we join his family in making sure he receives a hero’s welcome and is laid to rest with dignity and recognition for his courageous service. “

Graveside ceremony will be held at the Highland Cemetery which is behind the United Baptist Church off of E. Main Street and N. Hawkins Street in Rogersville, Tennessee on Friday, December 14 at 2:00 p.m. (EST).  No specific street address is available.

Haslam has declared a day of mourning from sunrise to sunset on Friday, December 14 in honor of Price’s ultimate sacrifice.