Remembering 9/11 in the mid-state 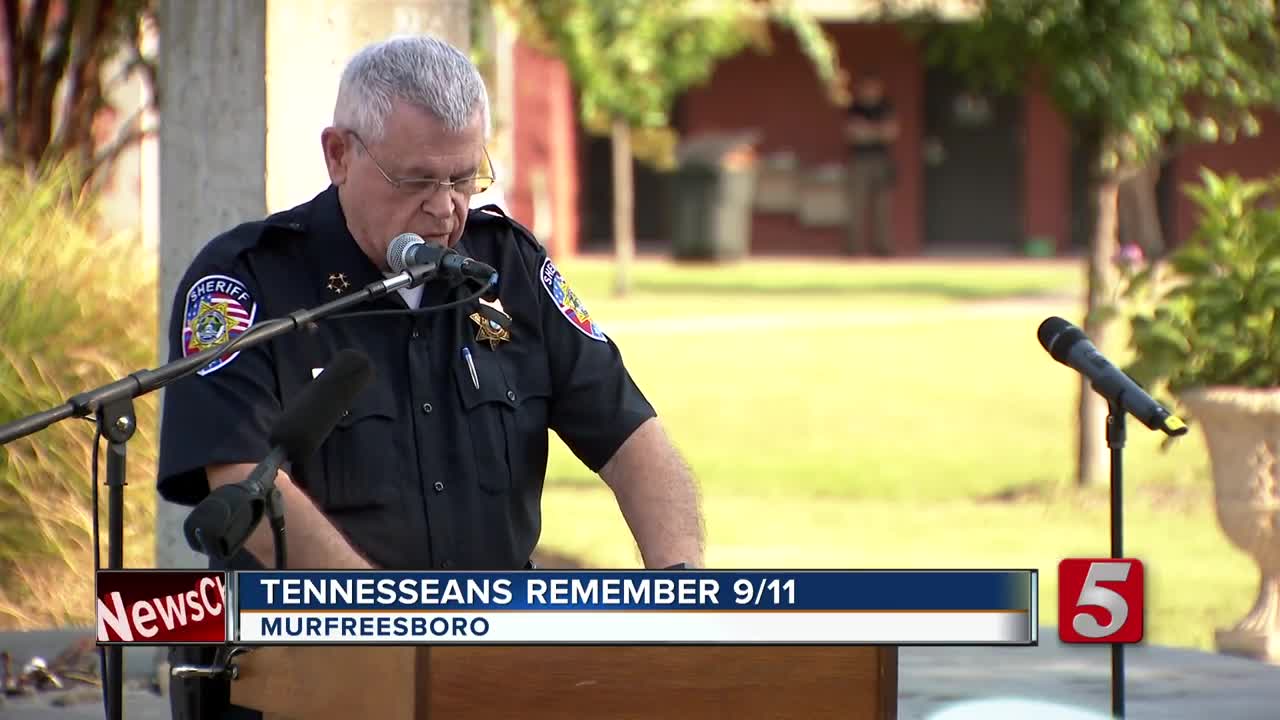 Many communities held ceremonies to remember and honor the lives lost in the 9/11 attacks. 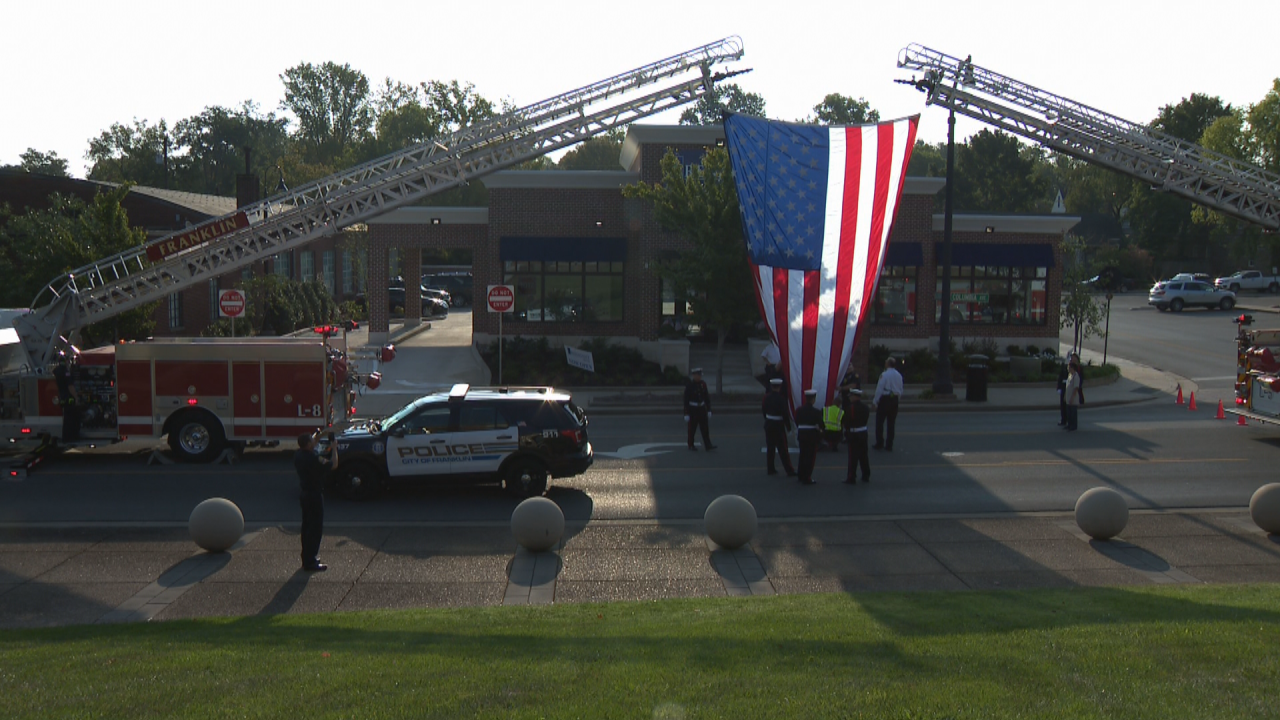 NASHVILLE, Tenn. (WTVF) — Many communities held ceremonies to remember and honor the lives lost in the 9/11 attacks.

In Murfreesboro, the Rutherford County Sheriff's Office held a service in front of their 9/11 memorial. The memorial has a beam from the fallen North Tower that points towards New York City.

Mount Juliet firefighters Will Tuggle, Jordan Hastings, and Captain Jason Ross climbed 110-floors with full gear this morning to honor the brave men and women who went into the towers. It's an act repeated by countless other first responders across the country.

In Franklin, police officers and firefighters came together with the community to remember the nearly 3,000 victims and to celebrate the American spirit.

And in Nashville, Nashville Mayor David Briley joined Nashville Fire Chief William Swann at the Schermerhorn Symphony Center to lay a wreath at the Fallen Firefighter Memorial. The names of Nashville Fire Department personnel who have died since last September were read during the ceremony.