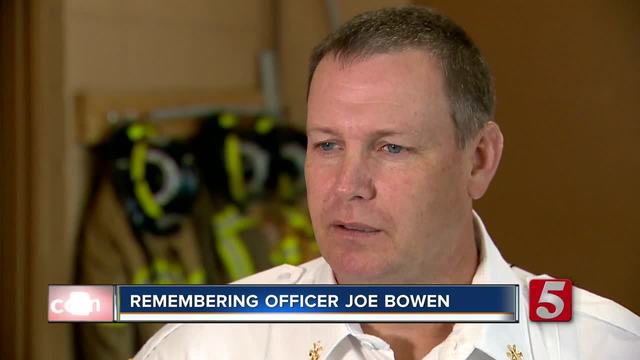 Those who knew Officer Joe Bowen describe him as kind, quite, funny, and just a really good guy. Bowen was killed in a car crash while on his way home from work. 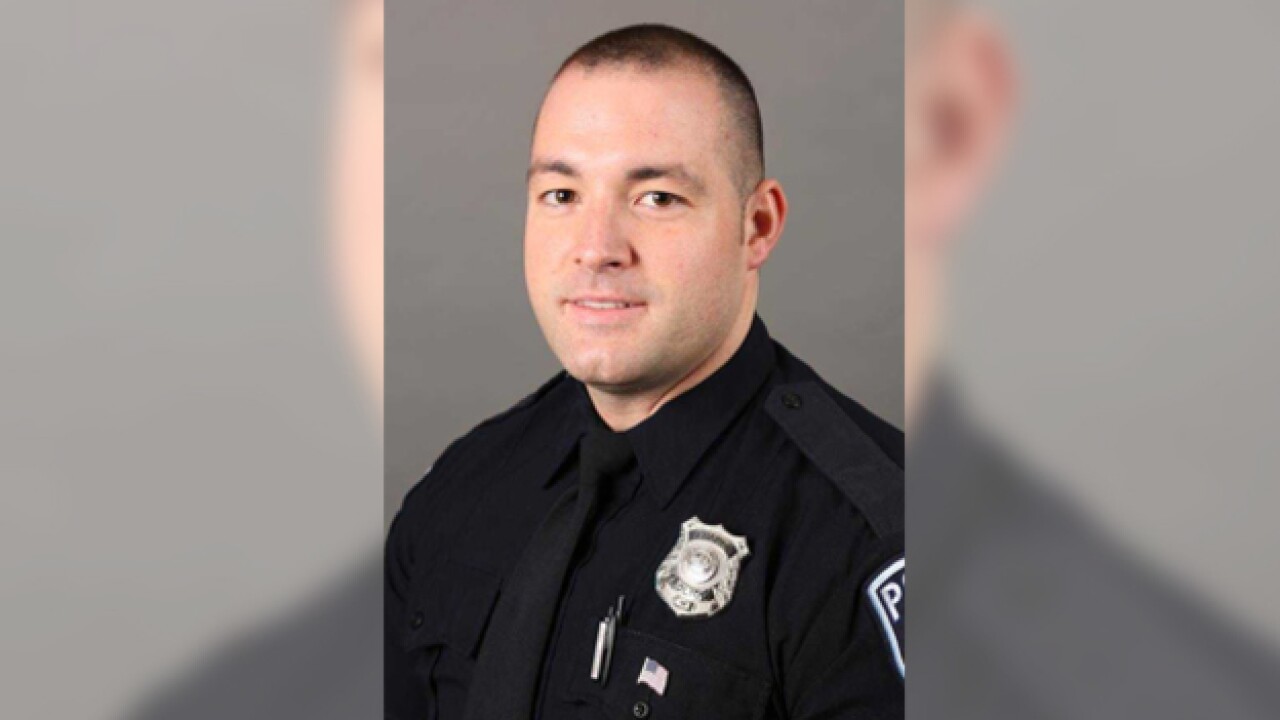 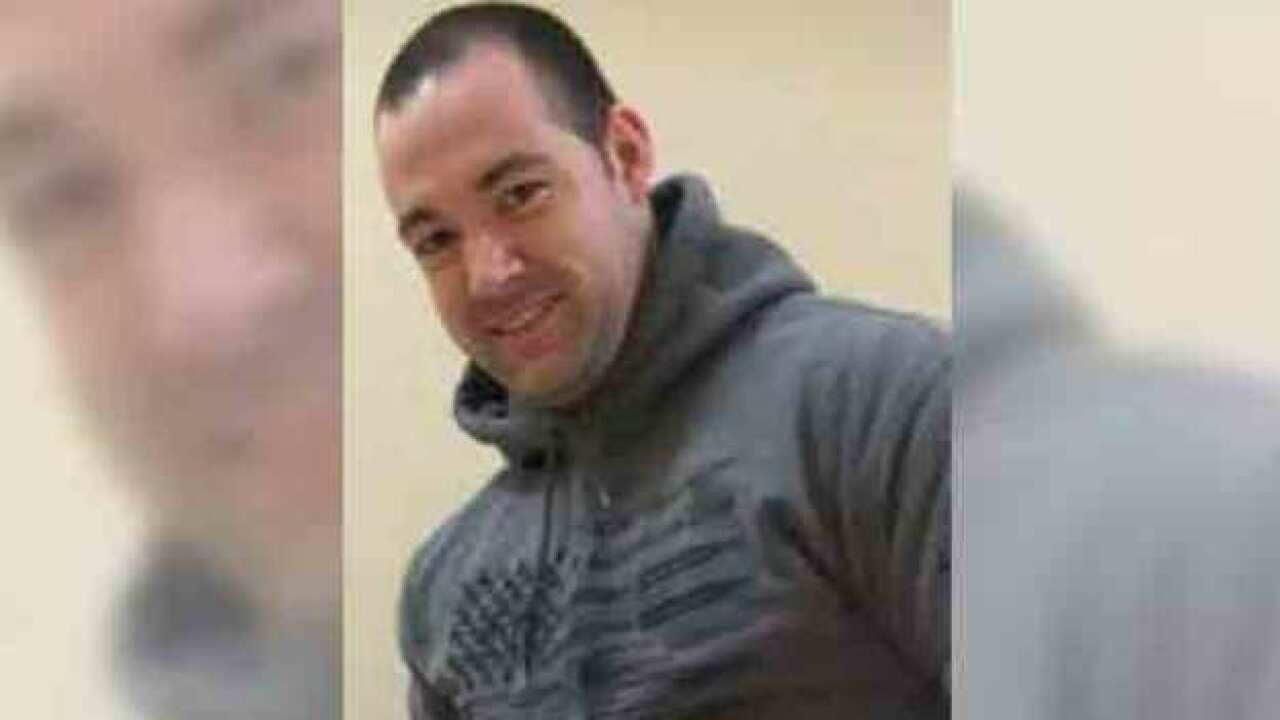 Those who knew Officer Joe Bowen describe him as kind, quite, funny, and just a really good guy. Bowen was killed in a car crash while on his way home from work.

The 28-year-old was a part of three generations of law enforcement. His father still works in the special operations division for Lebanon Police, his grandfather is also a retired officer with the department.

On Friday the flags outside the Lebanon Police Department were at half staff as other first responders pay homage to a man they considered a brother on their shift.

On Thursday morning Officer Bowen was on his way home after working his 12 hour overnight patrol shift. While driving through Dowellton on his way to Smithville, officials said his vehicle left the highway, went down an embankment and plunged into Smith Fork Creek. His body was located soon after officials found his vehicle.

Bowen was a part of three generations of law enforcement. He got his start as a correctional officer in Dekalb County.

Sheriff Patrick Ray describes Bowen as more than an employee, but a true friend. He went on to say his personal life and work ethics were a true example of what every officer should be like.

Bowen's wife works as a Dekalb County 911 dispatcher. He left behind her and their two small children.

Visitation for Officer Bowen has been scheduled for 11 a.m. till 8 p.m. Sunday at Sellars Funeral Home in Lebanon.

The funeral will be held at 1 p.m. Monday at Fairview Church in the 1600 block of Leeville Pike in Lebanon. He will be buried at Salem Cemetery in Liberty with full police honors.

A YouCaring page has been set up to gather funds to help with expenses.