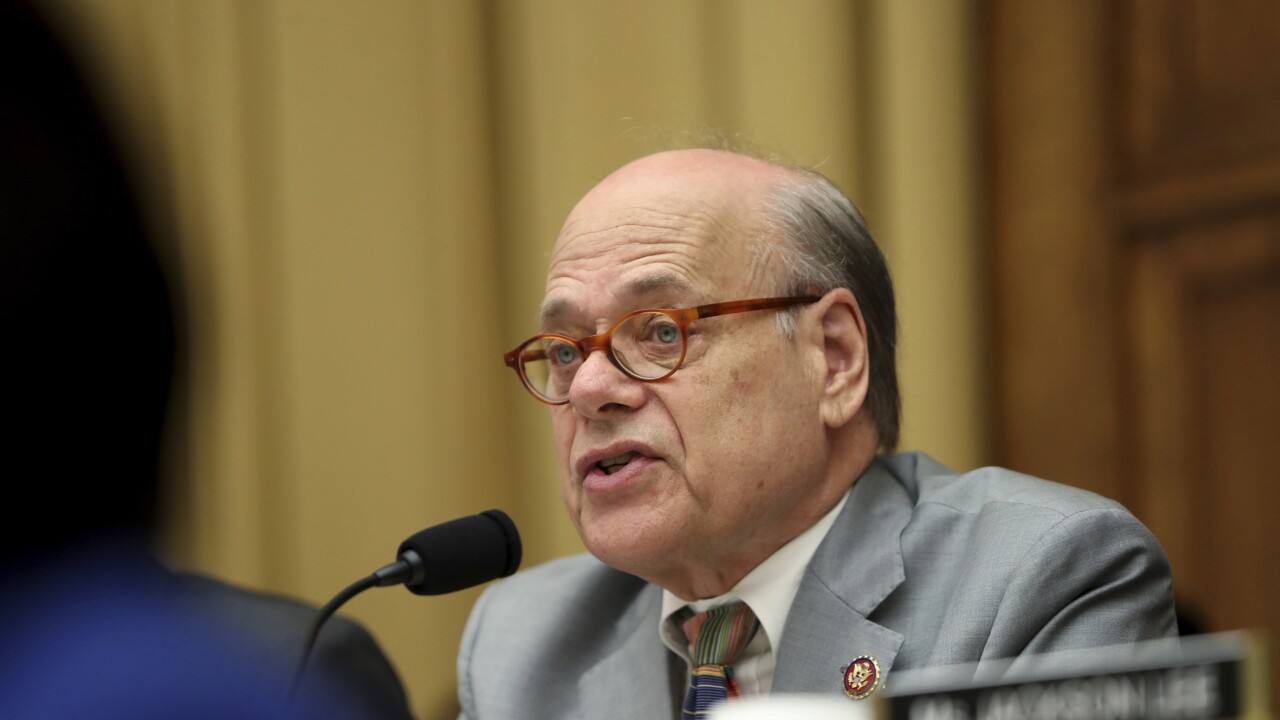 In a letter sent this week, the Memphis Democrat says he wants to know the state's plan for addressing its $732 million welfare reserves. Cohen also wants the state to justify why Tennessee has some of the lowest cash-assistance benefit levels in the United States.

The large surplus of federal Temporary Assistance for Needy Families funds has come under scrutiny after first being flagged last month in a report by the Beacon Center of Tennessee, a conservative think tank.