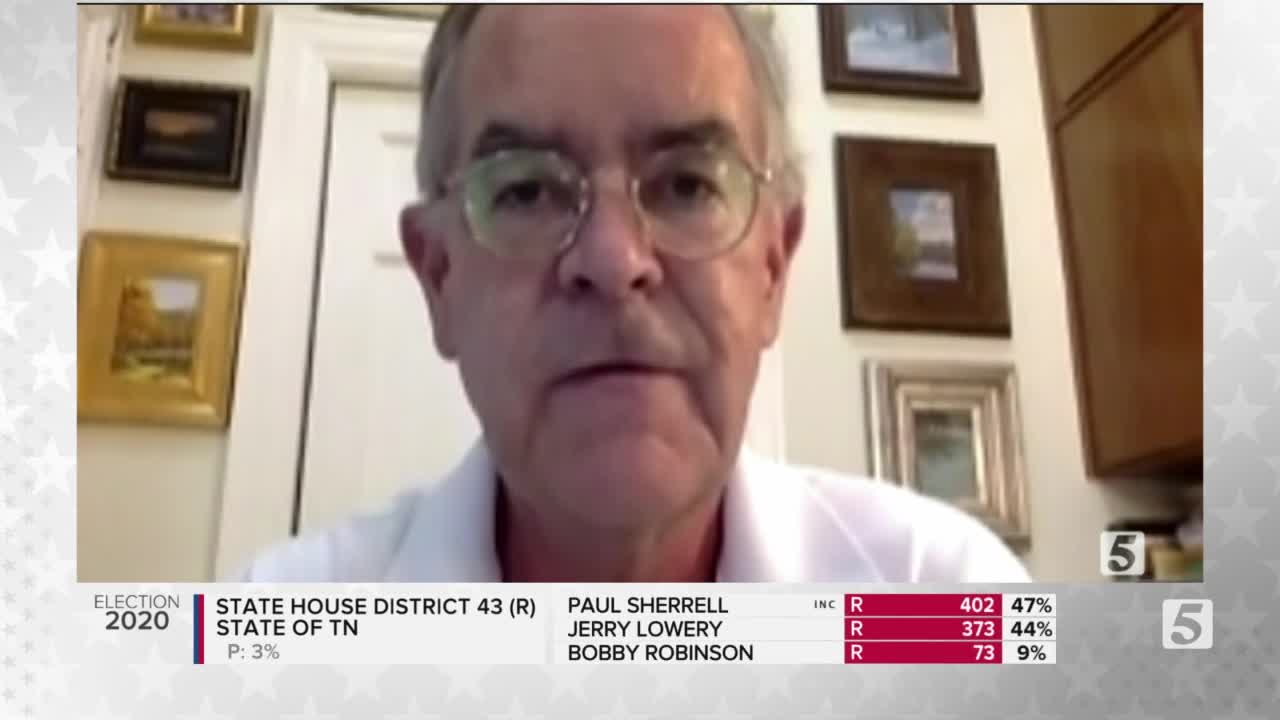 Rep. Jim Cooper talks about race for the Democratic nomination for the U.S. House 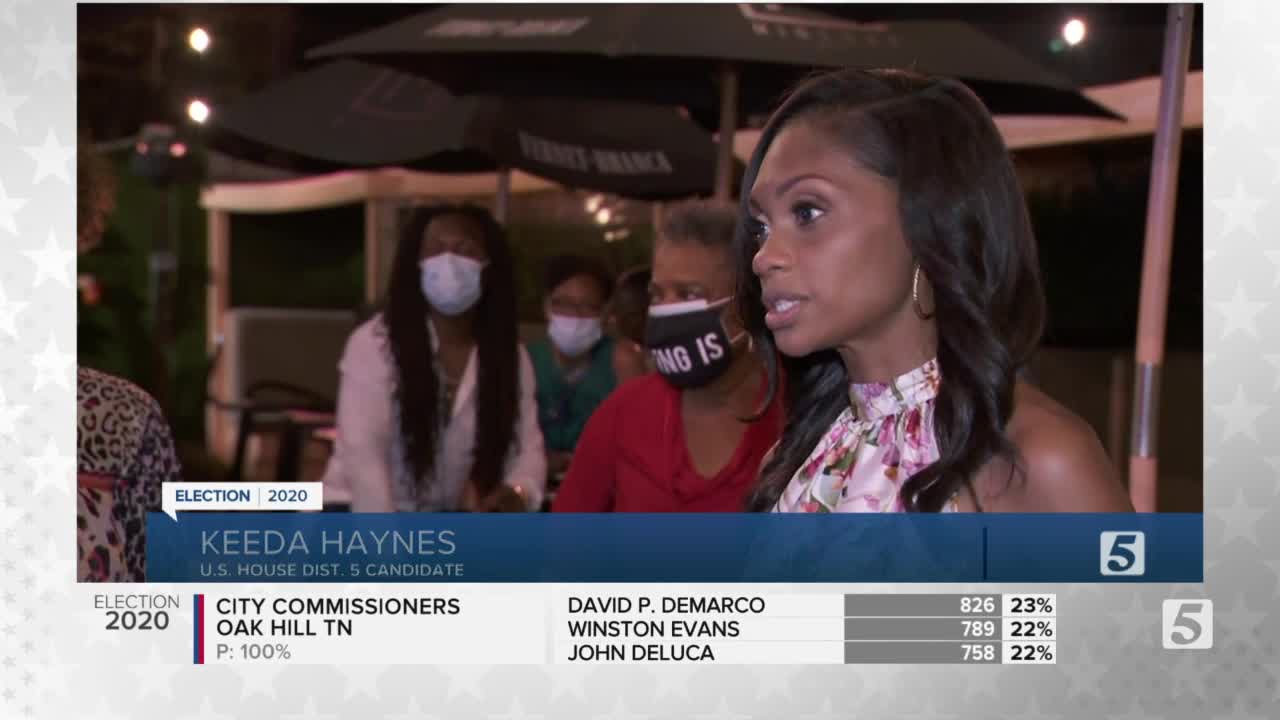 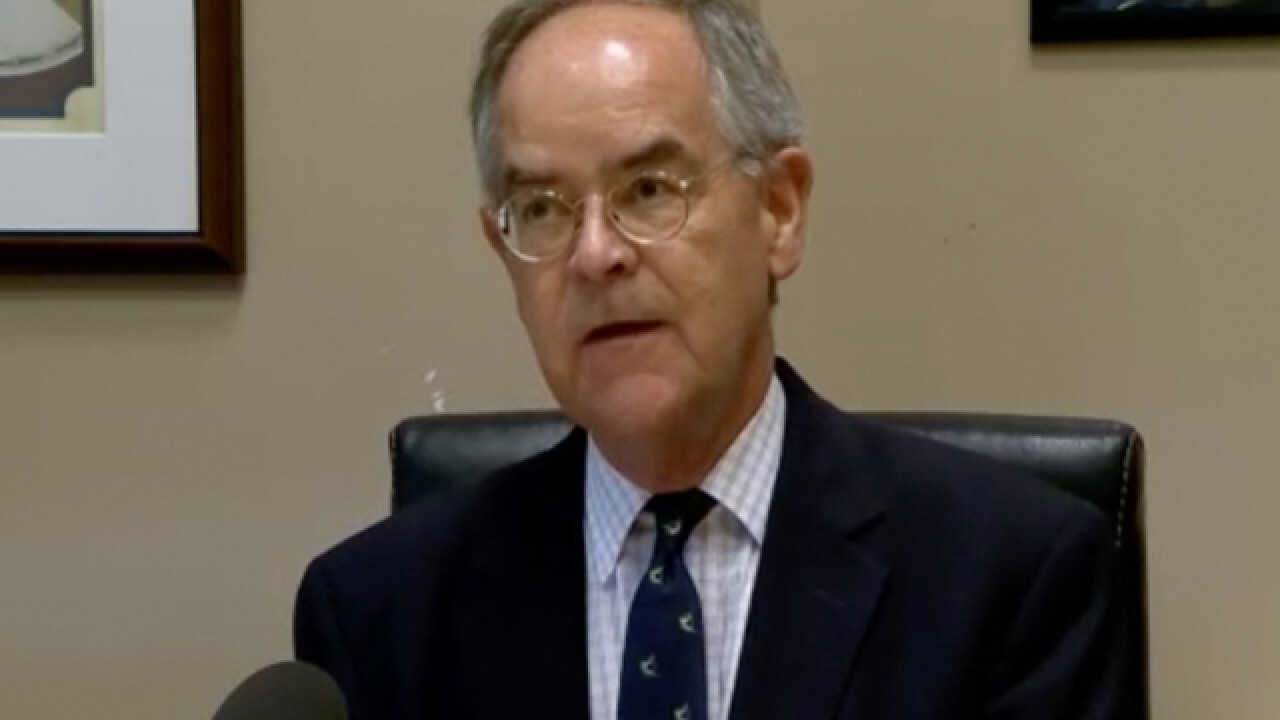 NASHVILLE, Tenn. (WTVF) — Rep. Jim Cooper has been named as the projected winner of the Democratic nomination for the U.S. House.

She is a first-time political candidate who ran her campaign on a platform of criminal justice reform, health care access and affordable house.

Rawlings, a former Republican, is a small business owner who says he would bring his knowledge of technology to the house.

Rep. Cooper has been representing the 5th congressional district since 2003. NewsChannel 5 asked Cooper how he felt about his chances on Thursday morning.

"You think you'll be celebrating tonight," we asked.

"I hope so, but I don't take anything for granted, you've gotta run like you're one vote behind. I've been doing this a while. But that's the glory of democracy every person's vote counts the same."

Haynes thanked her supporters for helping her put up such a fight against such a strong incumbent.