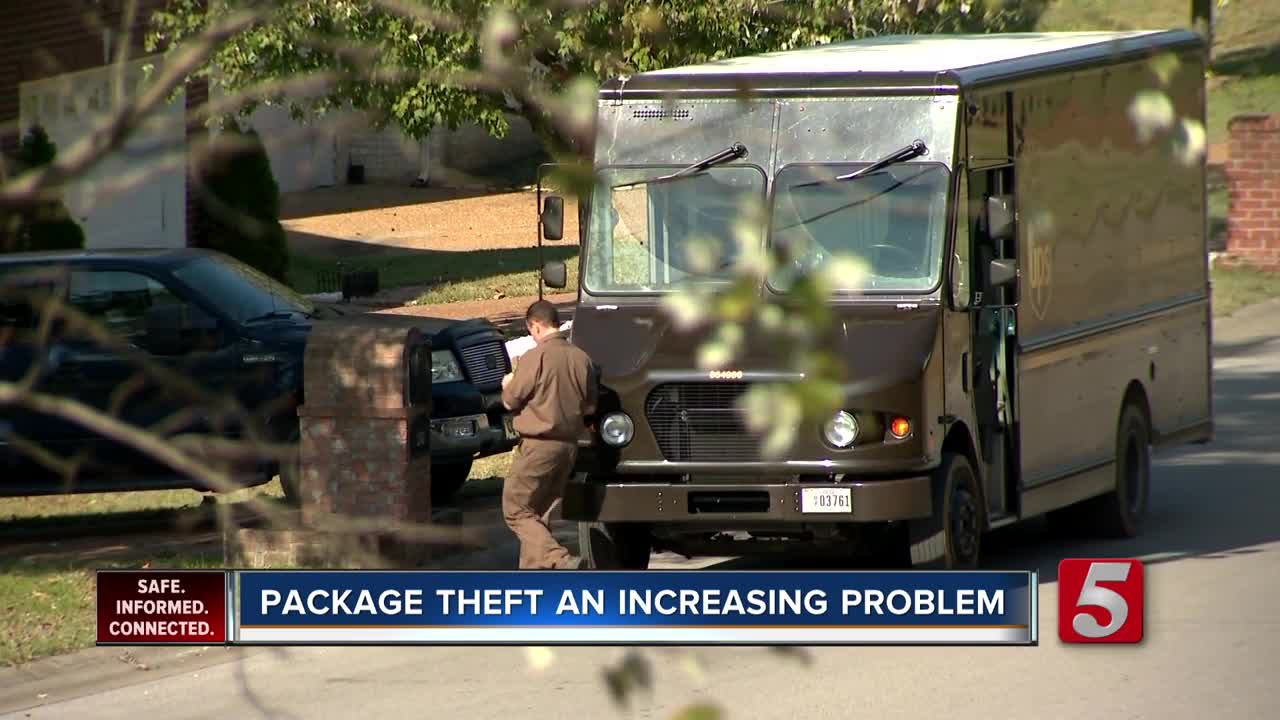 Around the country, more than 1.7 million packages are stolen or go missing every day, adding up to more than $25 million in lost goods and services. 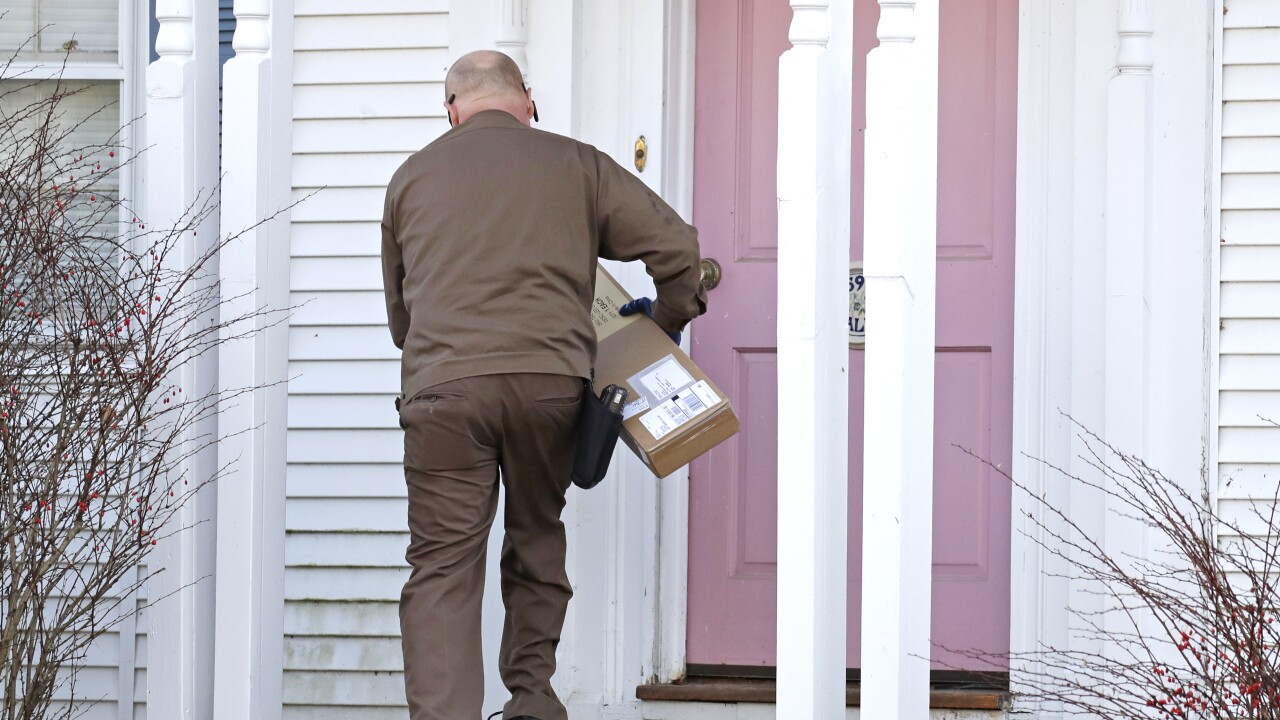 NASHVILLE, Tenn. (WTVF) — Black Friday, Small Business Saturday, and Cyber Monday have all increasingly become online shopping days, with people choosing to have their items shipped to them rather than going to pick them up in person at a store, but with all of those deliveries comes the possibility that your package could get stolen.

Around the country, more than 1.7 million packages are stolen or go missing every day, adding up to more than $25 million in lost goods and services, according to an analysis by José Holguín-Veras, an engineering professor and director of the Rensselaer Polytechnic Institute Center of Excellence for Sustainable Urban Freight Systems. That analysis was reported in the New York Times.

The Times reported in New York City, where more orders are delivered than anywhere else in the country, more than 90,000 packages a day are stolen or disappear without explanation, up roughly 20 percent from four years ago.

In Nashville, no specific numbers have been reported by police or delivery officials from UPS, FedEx, Amazon, or the USPS, but if you go through neighborhood pages on Facebook, you can see that it's a common crime, and sometimes, that crime can be extremely frustrating.

About 15 percent of all deliveries in urban areas fail to reach customers because of package theft and other less frequent issues, like deliveries to the wrong house, according to the New York Times.

A report from Ring, the video doorbell and security company, found that the average value of stolen packages in 2017 was $140, and the majority of package thefts happened in the month of December.

Ring also reported that about 1 in 5 people have reported having a package stolen, meaning it's extremely likely someone on the block you live on has had a porch pirate steal a package.

Luckily, many major retailers will refund or replace items for free if they're stolen or go missing.

The increase in stolen packages have many taking new steps to protect their orders when they arrive at their home.

Some companies have trained their delivery personnel to intentionally hide packages in hard-to-see places to avoid theft, while others have encouraged homeowners to upgrade their mailboxes so they can fit larger packages or lock.

When you get a delivery from Amazon sent to a Hub Locker, you'll get a notification that your package has been delivered to the locker location and you'll receive an e-mail notification with a unique pickup code that includes the address and opening times for your selected locker location.

Another method people have tried is sending packages to work, but some companies have been flooded with personal packages arriving for employees.

The New York Times reports that JPMorgan Chase has asked its workers not to have shipments sent to the office, while Warner Media warns that packages will be returned to the sender.