Report: 2018 transit plan failed due to rushed, insular planning and other things 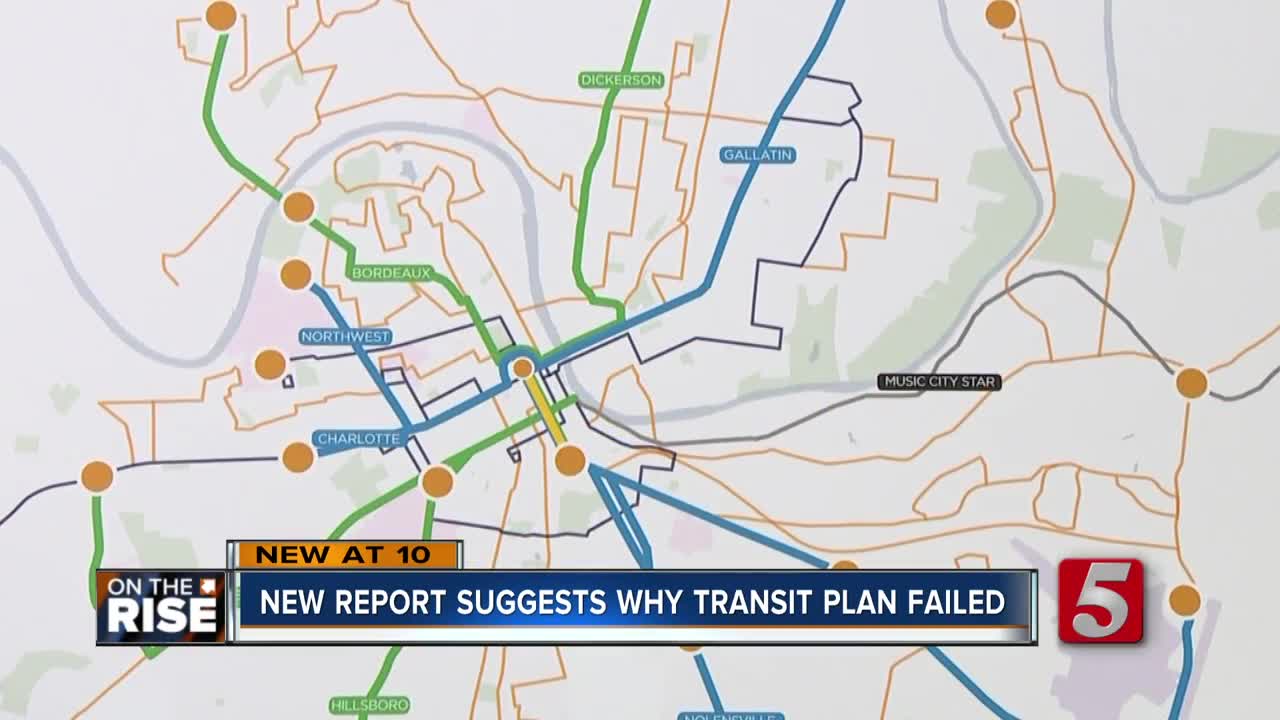 A report by a New York transit group shows that multiple factors contributed to the failure of Metro's transit plan in 2018. 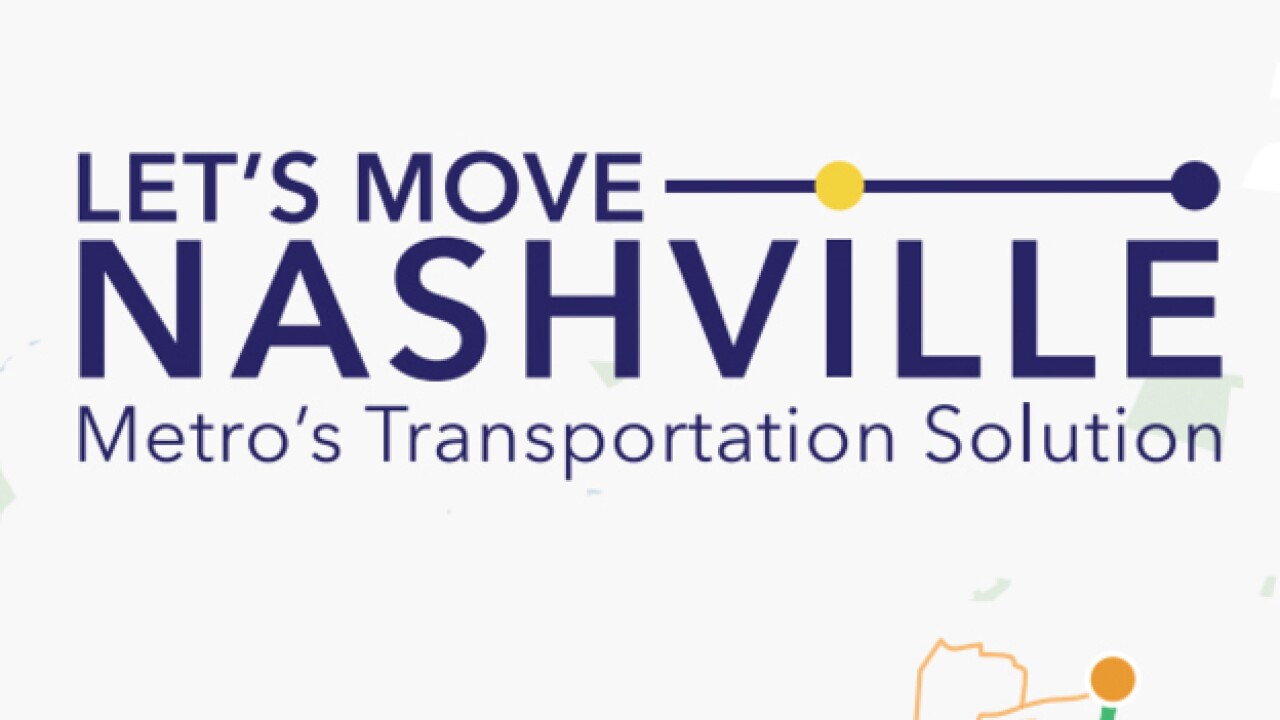 NASHVILLE, Tenn. (WTVF) — A report by a New York transit group shows that multiple factors contributed to the failure of Metro's transit plan in 2018.

It states former Mayor Megan Barry spearheaded the plan, but failed to "stress-test the plan with residents or community leaders."

Even though multiple community meetings were held, the report states that the "absence of meaningful public engagement also dampened support for the plan among would-be allies."

In conclusion the report says Nashville's failed transit plan is one that the it and other cities should learn from. "While no transit referendum is easy, Let’s Move Nashville leaders made avoidable strategic mistakes that eroded public trust."

However, the criticism that not enough of the public was engaged is not a new criticism.

In 2016, Steve Bland, the head of the Metropolitan Transit Authority, spoke to NewsChannel 5 ahead of the push for the major transit plan. He addressed the same concerns about a lack of public engagement when trying to marshal support for a bus rapid transit system known as AMP.

"We weren't aggressive enough about getting public input and public opinion," Bland said in 2016.