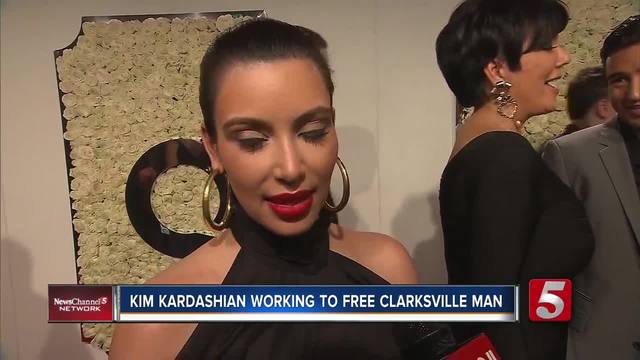 Kim Kardashian West is reportedly trying to free a Clarksville man who is currently serving a life sentence for drug charges. 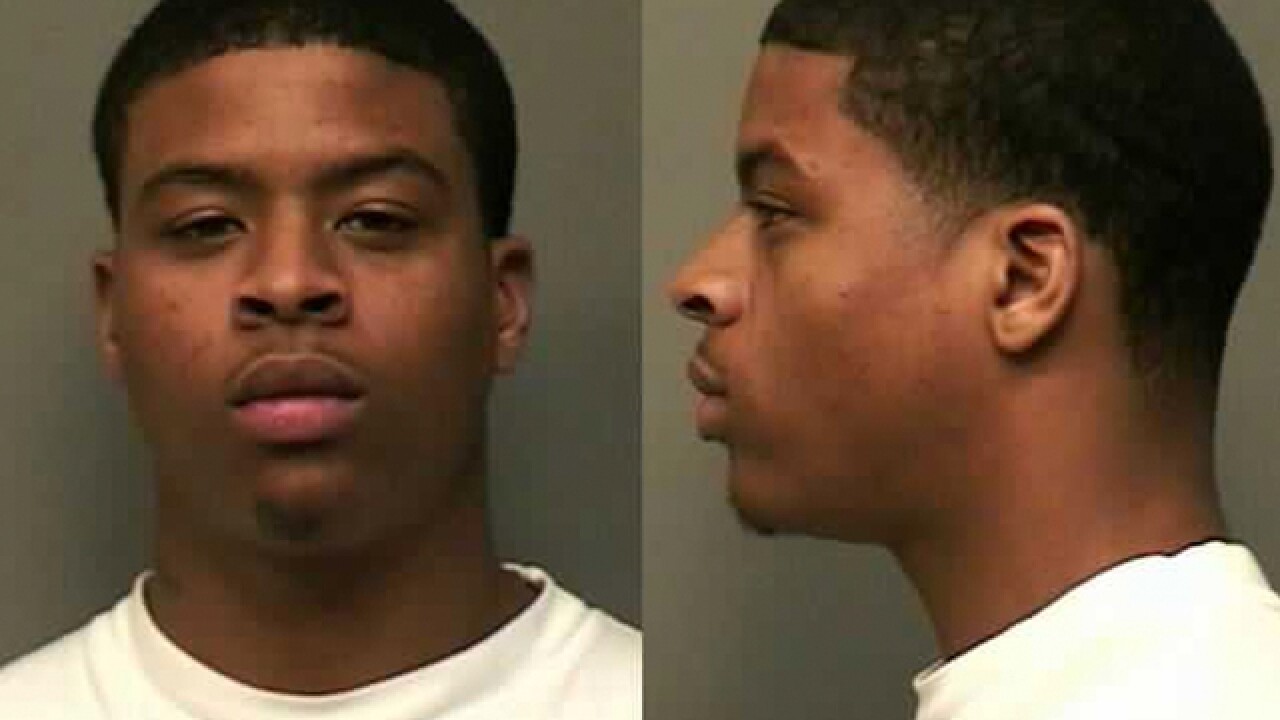 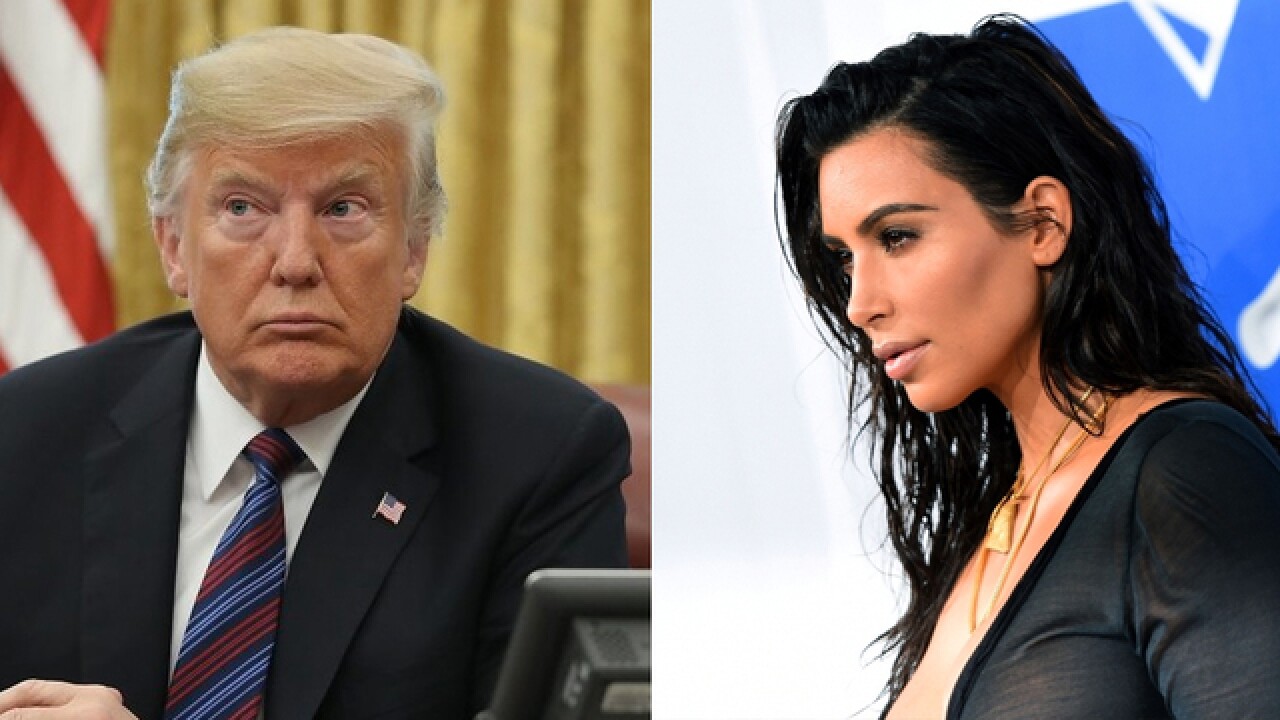 Kim Kardashian West is reportedly trying to free a Clarksville man who is currently serving a life sentence for drug charges.

CNN reports that the reality TV star appeared on the podcast "Wrongful Conviction" in an episode released Wednesday and shared that she is working on the case of Chris Young, who she said received life in prison on drug charges after receiving three strikes.

Young had prior convictions, Kardashian West said, for marijuana possession and marijuana with less than half a gram of cocaine possession that resulted in three strikes and a life sentence.

After Young's sentencing, US District Judge Kevin H. Sharp stepped down from the bench to return to private practice, and has publicly expressed his opposition to mandatory minimum sentences.

Kardashian West said Young suffers from sickle cell anemia and has been in a medical facility receiving treatment, but he will soon be returned to a maximum security facility.

In June, Kardashian West was able to get President Donald Trump to commute the life sentence of Alice Marie Johnson, a first-time nonviolent drug offender who served 21 years in prison. Johnson, now 63, was convicted in 1996 of conspiracy to possess cocaine and attempted possession of cocaine and spent a third of her life in prison.