Car followed, shot at after server leaves work in early morning hours on I-24 in Antioch 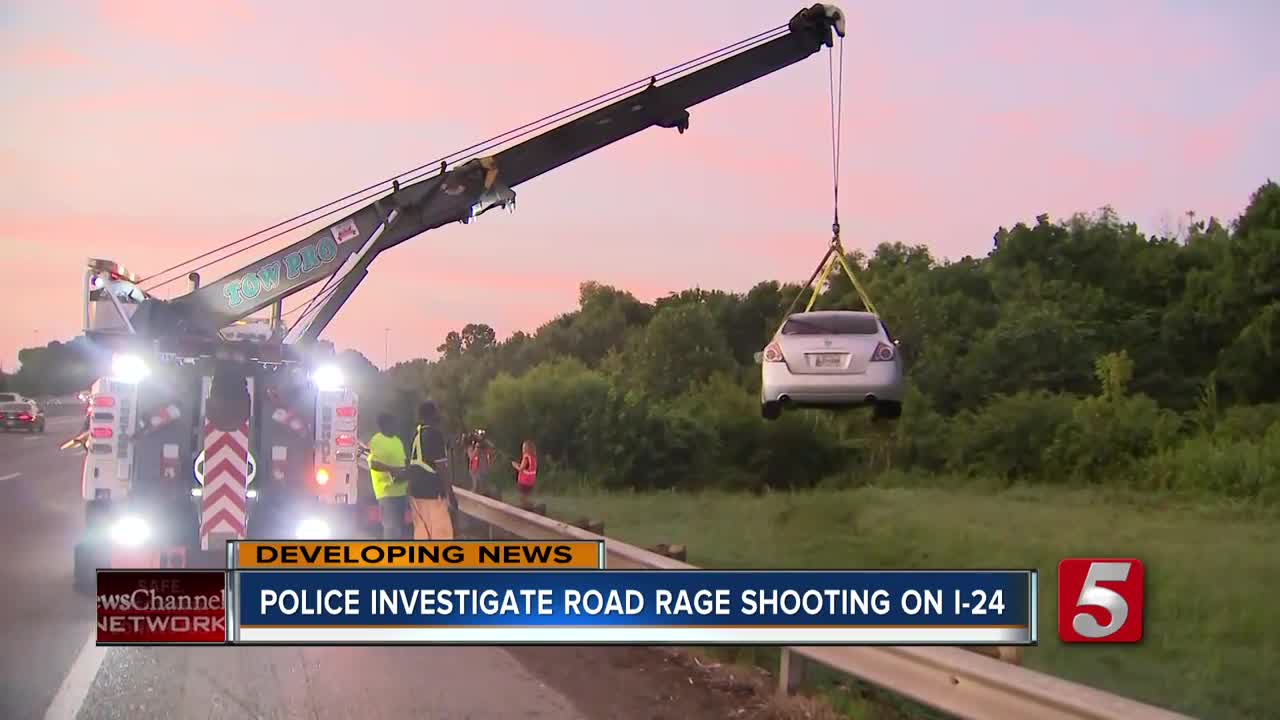 A woman leaving work had her car shot at, causing her to crash early Friday morning 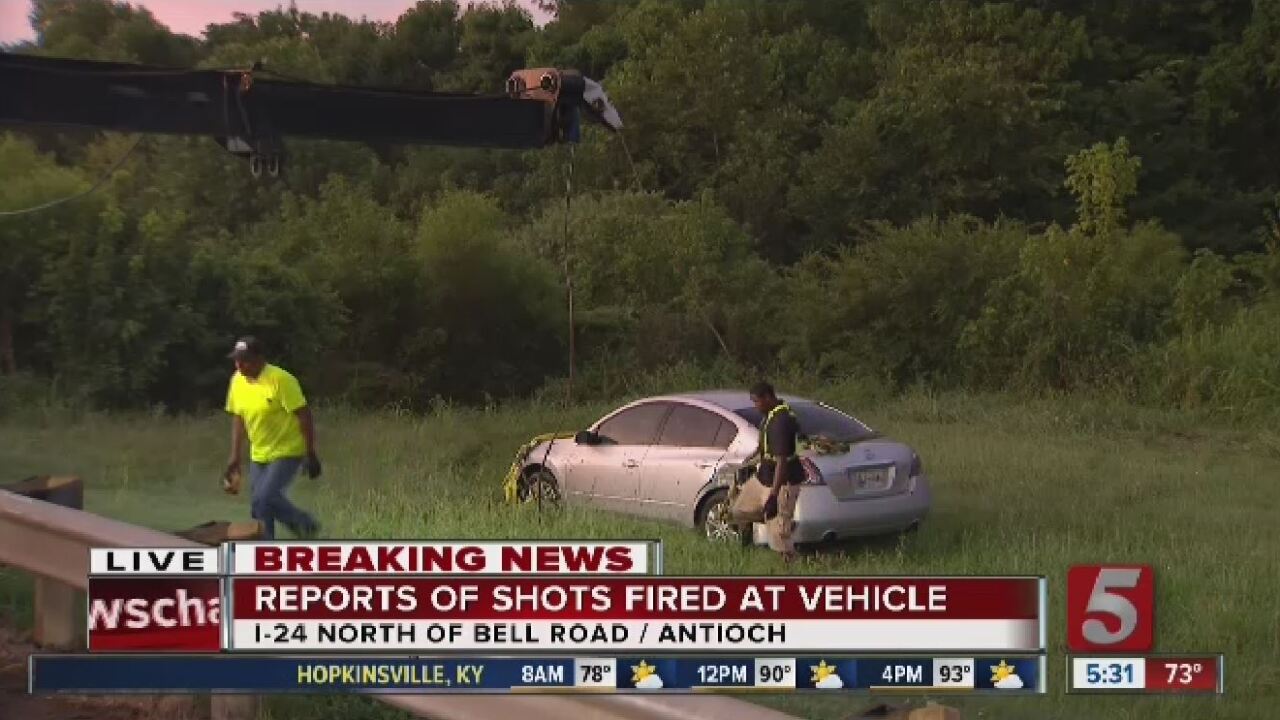 ANTIOCH, Tenn. (WTVF) — Metro Nashville Police say a driver crashed after their car was shot by another driver.

Around 4:25 a.m. Friday morning, police responded to the crash on I-24 near Antioch. They say a server leaving work at Lavo Lounge was driving home when she was called by another employee and told that the employee through another vehicle was following her.

Shortly after, a vehicle pulled along side the server, and someone starting firing. The shots caused the driver to swerve off the road and hit a tree. The server was not hit by a bullet, but did have a small cut from a piece of glass. She refused medical treatment at the scene.

She told police she could not say why anyone would be following her or shoot at her.

Police say there is no description available for the suspect at this time.