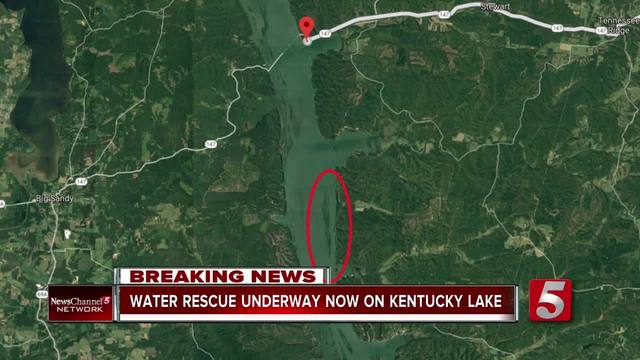 A rescue effort got underway on Kentucky Lake near Houston and Benton counties. 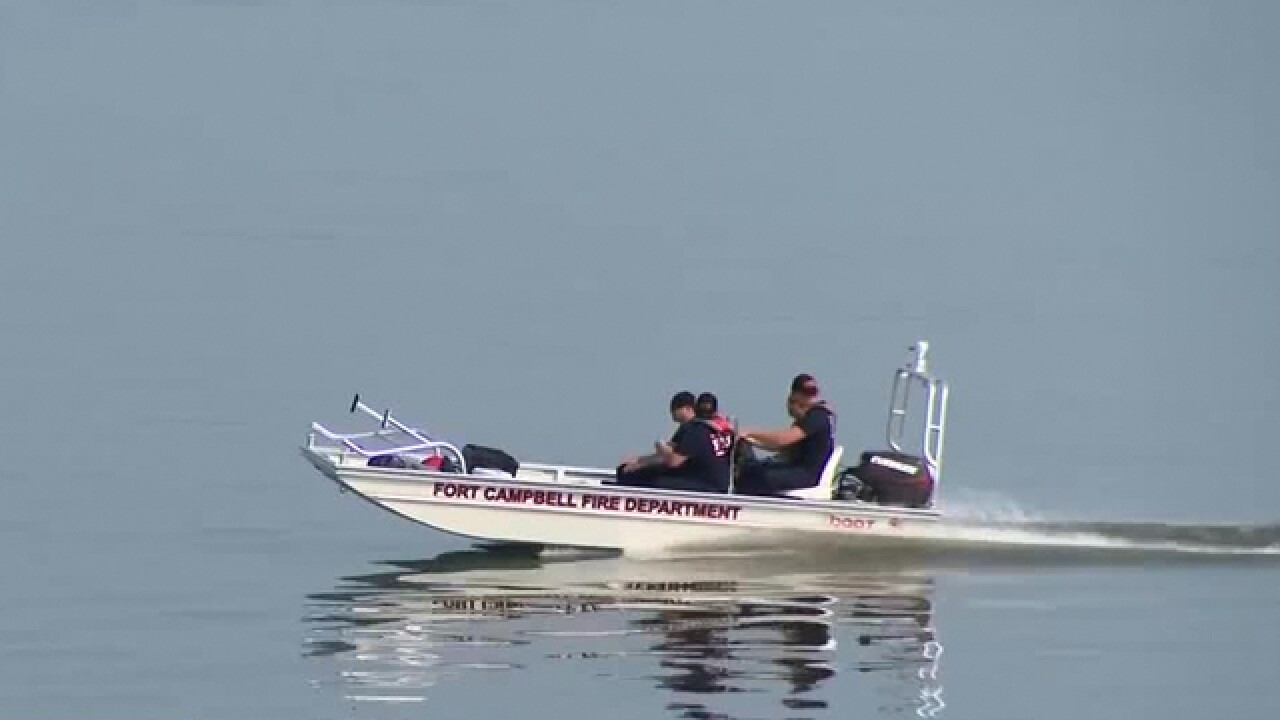 The Tennessee Wildlife Resources Agency and law enforcement from multiple counties -- including Dickson, Humphreys, Benton and Montgomery -- were called to the scene around 8 p.m. Sunday.

Two people were unharmed, while one suffered a leg injury. They said an adult male is still missing. None of them were wearing life jackets, officials said.

Houston County 911 tweeted Monday morning that the Danville Boat Ramp would be closed for the day.