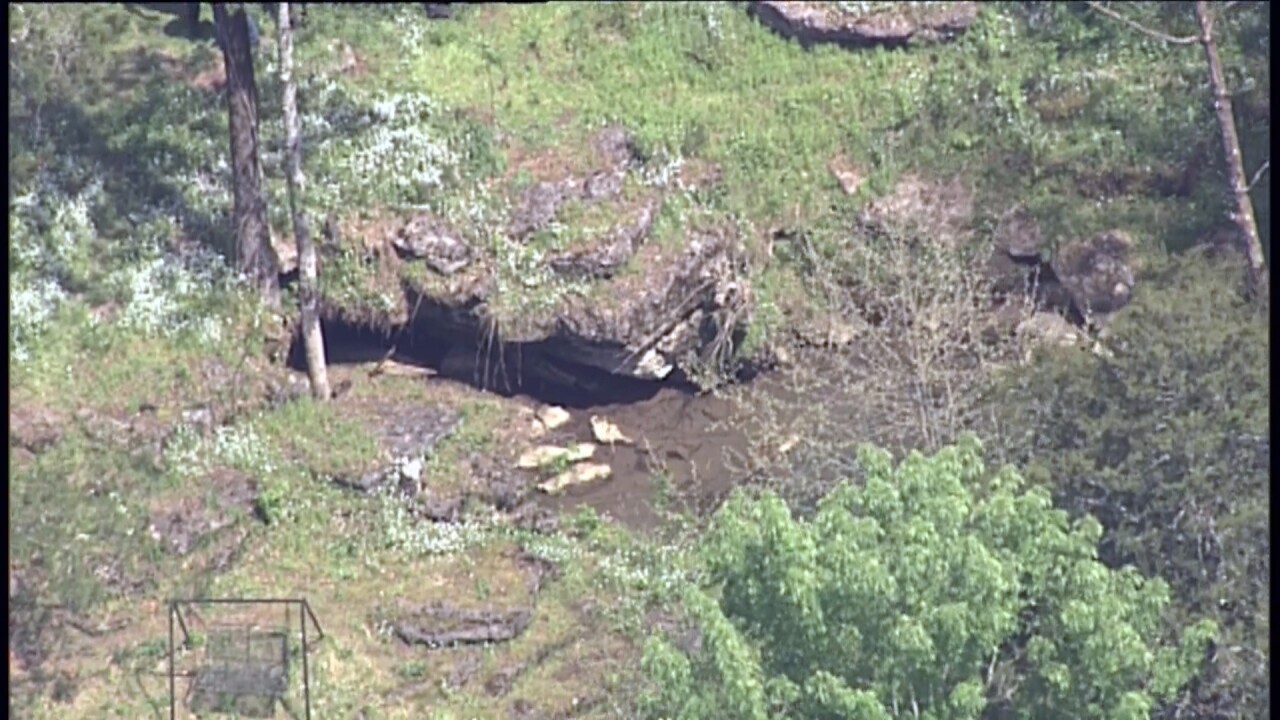 JACKSON COUNTY, Tenn. (WTVF) — One day after his rescue from a watery cavern, a British cave diver is back underground.

He and his four friends from England say they plan to finish their vacation in Tennessee.

Many have wondered how do five British divers end up in Jackson County?

What's not so clear: How did they knew about the Mill Pond Cave? After all, it sits on private land in the Flynn's Lick Community and few locals even know it exists.

But Josh Bratchley and his friends went in knowing the cave had been explored before.

"They were using a guide rope that had been placed when this cave was mapped years ago by Tennessee Tech in Cookeville," said Derek Woolbright with Jackson County EMA.

But there are other caves throughout middle Tennessee. Why Jackson County?

They told first responders other caves are often full of trash and Jackson County's are clean.

But Mill Pond is tricky, posing a challenge for experts like Bratchley, who we now know was part of the team that rescued the soccer team from a flooded cave last year in Thailand.

"This is a really small, nasty cave," said Edd Sorenson, the expert diver who went in to rescue Bratchley.

He talked about the challenges.

"A lot of ups and downs and jagged rock turns...silty, low, low visibility."

If Bratchley was looking to test himself, this cave delivered.

Based on what he told first responders-- he was ready.

"He was mentally and physically prepared for something like this to happen," said Woolbright.

Bratchley did emerge safely from the cave.

It was quite a scene as first responders celebrated his successful rescue thanks in part to their efforts and to Bratchley never panicking during a 24-hour wait.

"Rescues are rare in a water-filled cave. There are only a handful in history," said Sorenson.

Apparently, Bratchley was a bit embarrassed. He was the rescuer and now he was having to be rescued.

But the ordeal has not deterred Bratchley or his friends as they are still in Tennessee exploring more caves.

Many wonder who paid for this rescue?

Almost all of the first responders were volunteers. And Sorenson who went in to rescue Bratchley didn't ask for pay, but British cave divers will cover the expenses of flying him in.