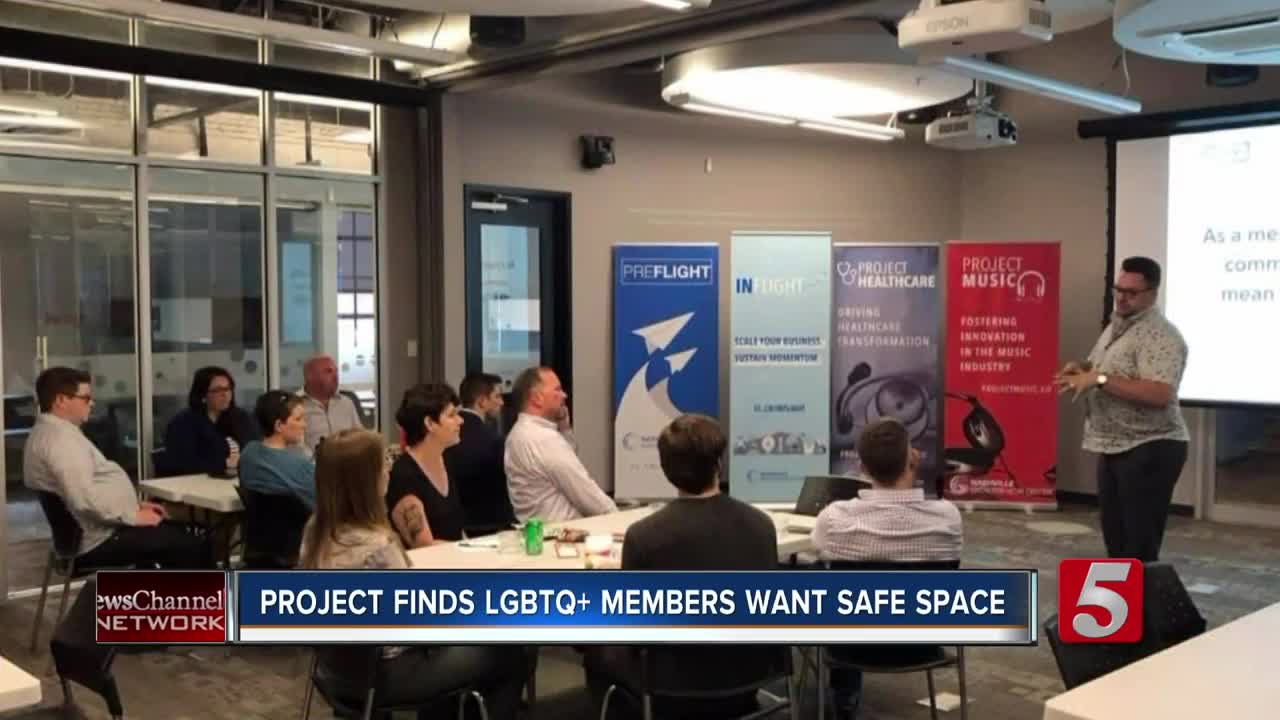 Initial findings by a local community project discovered members of the LGBTQ+ community want safe and sober places available for them. It is part of an ongoing research conducted by the Nashville Pride called the Middle Tennessee Community Visioning Project. The initiative began in May to help answer what needs to be done in the future to help the community thrive amid a growing population.

"We hope that we can make recommendations to organizations in our community that already serve the LGBTQ population and give them ideas on terms of what what programs are needed, but it might be a call to our community to come together because we need to create something,"said Phil Cobucci, Nashville Pride Community Affairs Director.

Through 80 community discussions and an online survey over the course of five months, 2,276 people throughout the mid-state participated. Demographics showed 63 percent of them were white, followed by the black population and then the Hispanic community. It also showed more than half of the input came from women.

Over 65 percent believe there is a need for a database of resources that is friendly to the community, according to the first version of the report. On the other hand, 60 percent say more resources are needed for older adults and juveniles.

"We forget about the aging LGBTQ community and it's such an important asset for us to have a space for our elders and those who paid the way before us and care for them as they're aging," Patterson-Smithmier said.

The biggest takeaway from the conversations is that majority of the people say there is a need for a safe and sober space, whether that be a coffee shop or another establishment that is not considered a bar.

"Sometimes people want a different space to just be in," Cobucci said.

The initial report said in order to thrive, the community needs inter-sectional acceptance and visibility, access to affirming mental and physical health care and authentic unity within the community.

Professional and student researchers have been a part of the project, which hopes to release a full report with recommendations in late November.