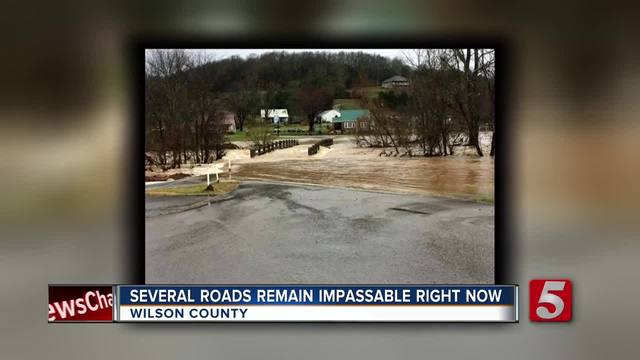 Multiple cities and counties across the Mid-State reported high water and flooded roads due to flash flooding. The rain that moved through Friday and Saturday left many areas drenched with multiple inches of rain. 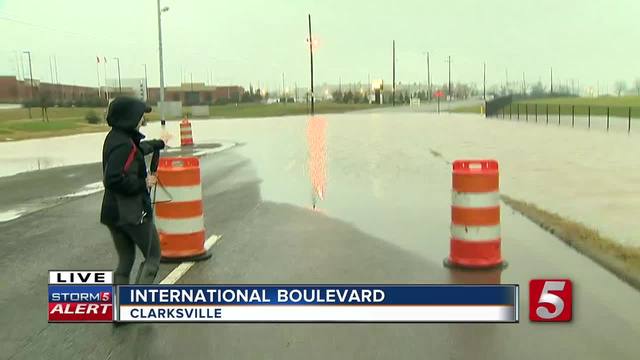 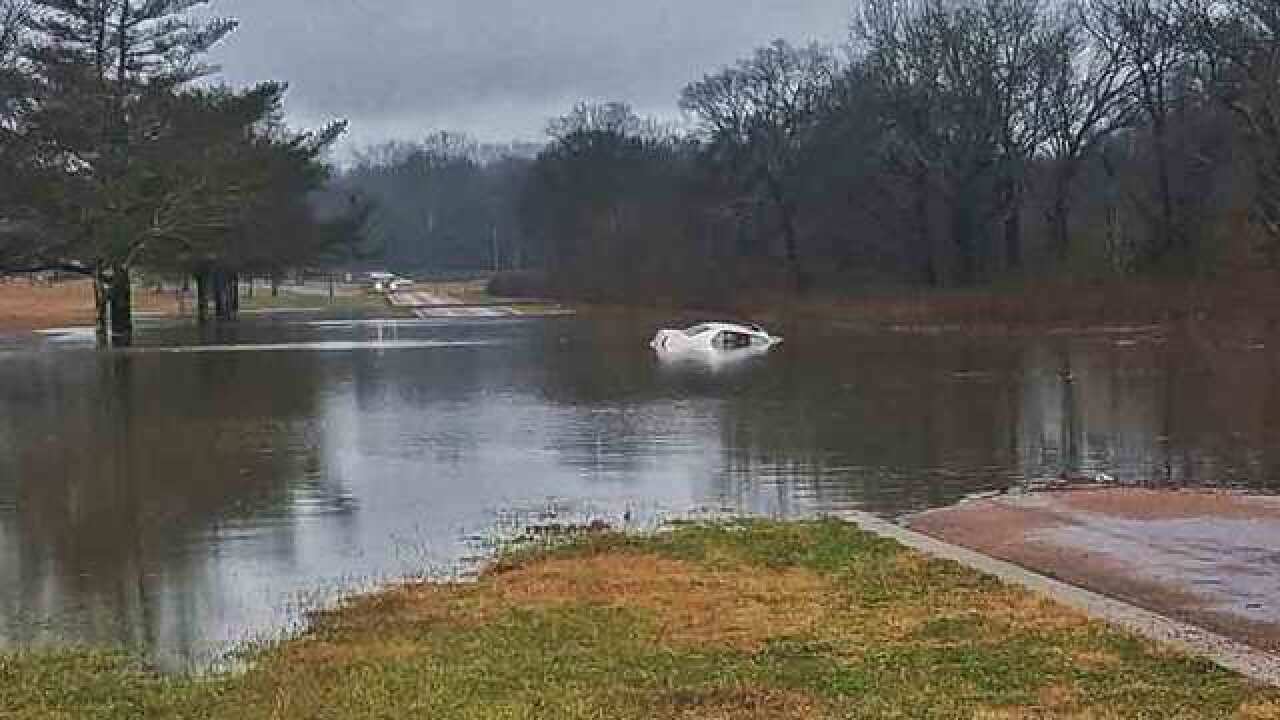 Multiple cities and counties across the Mid-State reported high water and flooded roads due to flash flooding.

The rain that moved through Friday and Saturday left many areas drenched with multiple inches of rain.

Flooding was reported in  multiple locations in Williamson County. Authorities had to urge citizens to use caution around floodwaters from the Harpeth River.

The river rose out of its banks in several places. Just like in all areas, officials told drivers to not enter open, standing water in an attempt to drive through it.

Police in Franklin also confirmed a woman was saved from a vehicle that was swept away by flood waters near Eastern Flank Park and the Carnton Plantation.

In Wilson County, flooding was reported in many areas of Statesville. Main Street and several other roads in that area were declared impassable on Saturday.

Viewers sent us photos from many areas, such as Swamp Road in Eagleville, where the residents said the flood waters helped the road live up to its name.

Deputies in Montgomery County sat in their squad cars on International Boulevard early Saturday morning with their lights flashing in order to keep drivers from heading into the several feet of water covering the roadway.

One Montgomery County deputy estimated the water at Industrial Boulevard was between three and four feet deep at one point. One driver made their way through the water and water actually came up to the headlights of the car.

The area just off of Guthrie Highway was just one place that saw flooding after hard rains moved through Middle Tennessee Friday night.

Anyone wanting to send in pictures or video of flooding has been asked to email them to my5@newschannel5.com.