Activists in the gallery of the House chamber began protesting Tuesday night after the House voted down a resolution to honor Ashanti Posey, a black teenager, who was shot and killed in April. 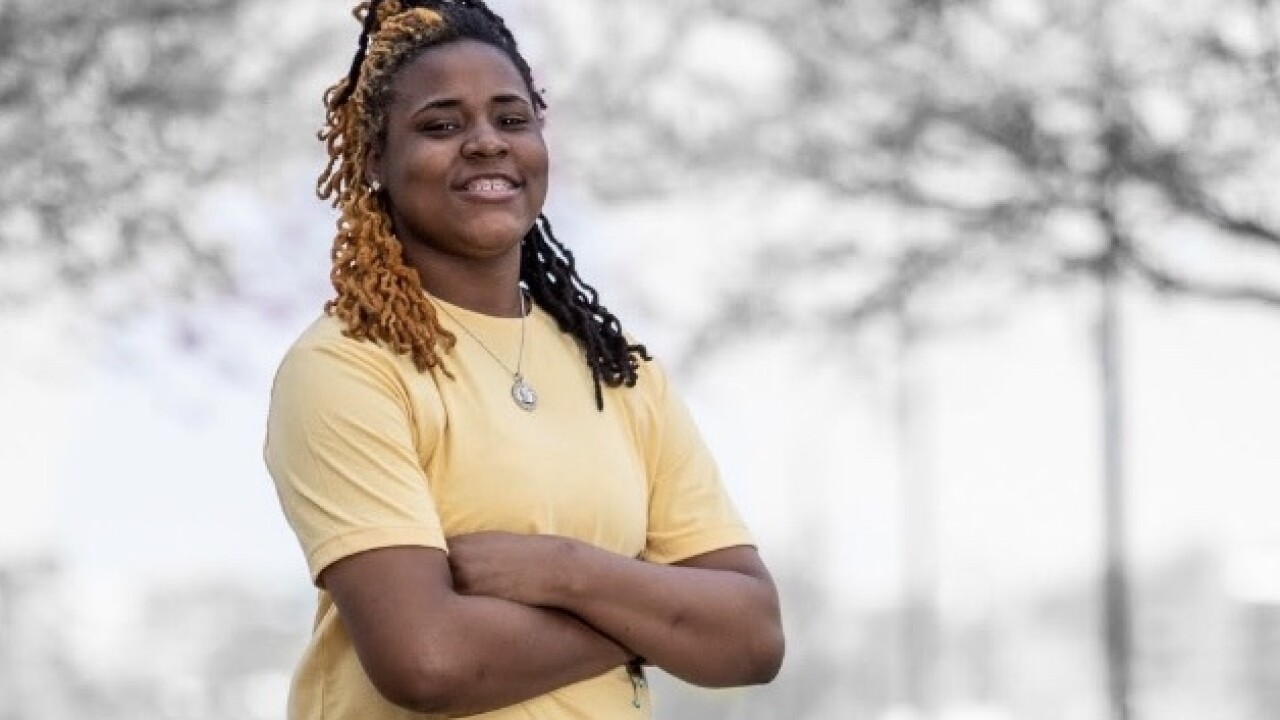 NASHVILLE, Tenn. (WTVF) — Activists in the gallery of the House chamber began protesting Tuesday night after the House voted down a resolution to honor Ashanti Posey, a black teenager, who was shot and killed in April.

The Senate passed the resolution unanimously. However, it failed the House in a 45-1 vote with Rep. Mark Hall voting against it and 39 representatives not voting at all, including Rep. William Lamberth.

Rep. Lamberth saying from the House floor he would not vote in favor of the resolution “due to the behavior” of Posey.

Metro Nashville Police said Posey and her 17-year-old passenger had just left a nearby neighborhood where they had made a small marijuana sale -- that's when someone opened fire at the intersection of Whites Creek Pike and Green Lane.

Ashanti was openly gay and an advocate for the LGBT community. Her mother told NewsChannel 5 in April she believed that is why her daughter was killed.

"This was out of jealousy because my daughter was openly gay and in a happy relationship with a young lady for two years," she said. "Sometimes being different is not accepted in society, it’s just not."

READ MORE: Nashville mother fights for justice after daughter was shot and killed

Rep. Lamberth said in part, "Due to the behavior and I would say choices that she was involved with at the time, I cannot in good conscience vote in favor of this. I rise to apologize to her family and friends and say that I do feel in my heart that I wish I could support this resolution but I simply cannot, given the activity that she was involved in that led to her demise....this family has gone through a loss and I would probably vote in favor of something honoring them and mourning their loss."

Multiple lawmakers spoke after Lamberth in defense of the resolution.

"We're trying to bring peace to the family, and I would hope that the mourning and the heartache that is being experienced by this current family, that we as a body would be able to send them a small measure of love and gently pass this so as to ease their pain," said Rep. Joe Towns Jr.

Following the vote, Rep. Mike Stewart said from the House floor, "...that is the most astonishing, outrageous vote I've ever seen on this House floor in over a decade."

Activists shouted from the gallery and chanted "black lives matter." Other lawmakers were so outraged at the vote they left the room.

Representative Antonio Parkinson spoke with NewsChannel 5 after the vote about his thoughts on Rep. Lamberth's actions.

"...To stand up and make a speech so you can get all of your friends and cronies to vote against it was something totally different and disrespectful and sick to me," said Rep. Parkinson.

I sponsored a memorial resolution for Ashanti Posey because I hoped it would be some small, nice comfort for a family mourning the loss of a child. Every life lost too early is worthy of the community pausing to grieve. 1/x

THP troopers made the following arrests:

*Editor's Note: A previous version of this story said Rep. Lamberth voted against the resolution. That was incorrect. Lamberth abstained from the vote. Rep. Hall voted against it.