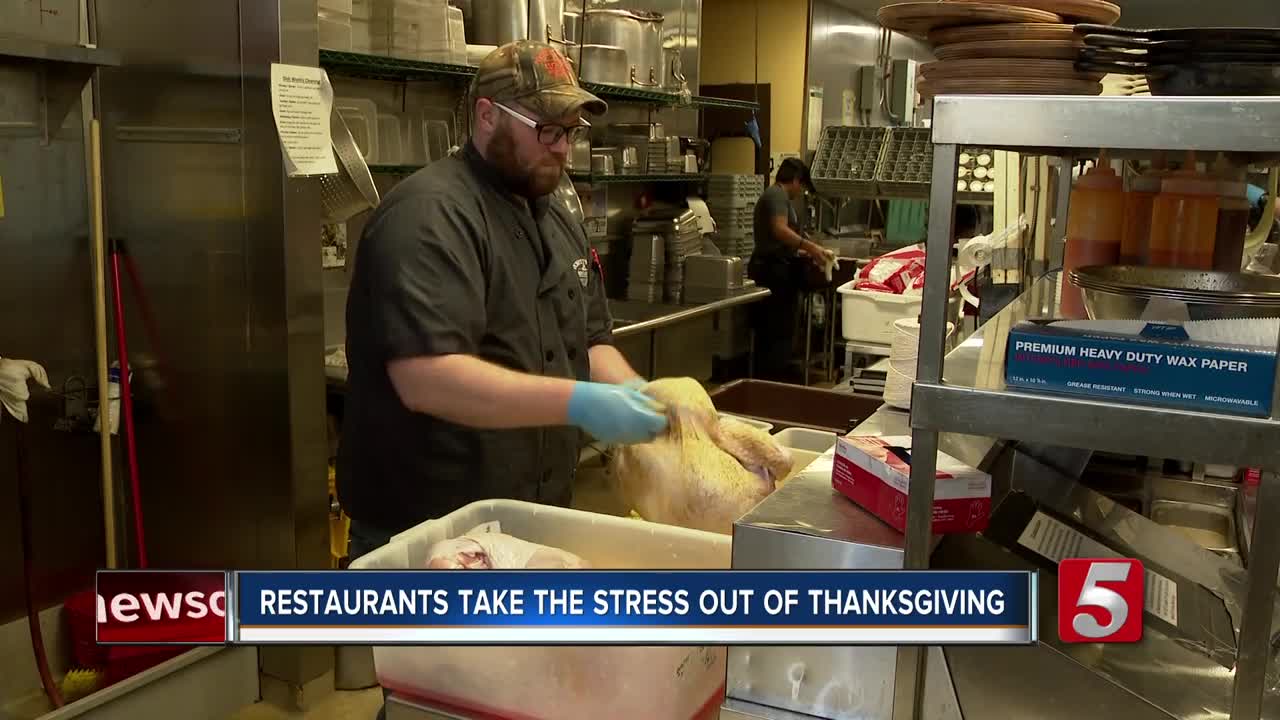 Plenty of people will be working hard in the kitchen on this Thanksgiving, but some others have decided to let a restaurant do the hard work for them. 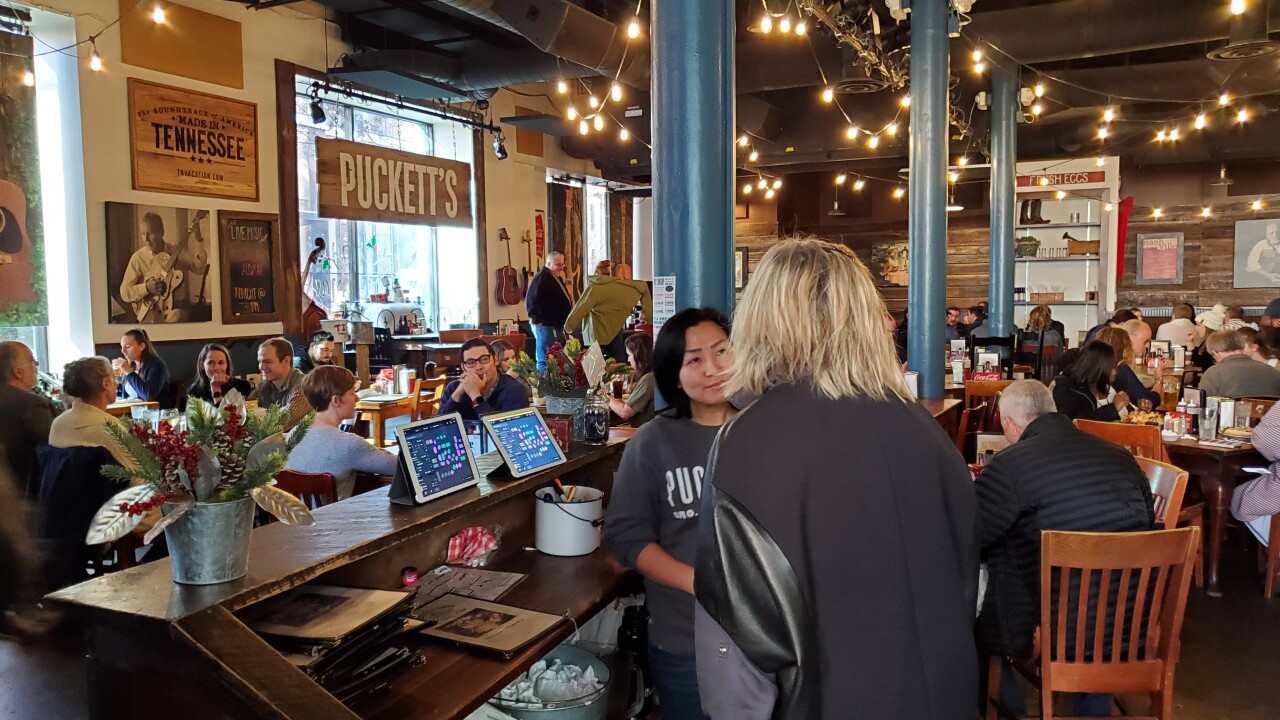 NASHVILLE, Tenn. (WTVF) — Plenty of people will be working hard in the kitchen on this Thanksgiving, but some others have decided to let a restaurant do the hard work for them.

Puckett's is one of those restaurants. For years, they've been taking orders for Thanksgiving meals that can feed upwards of 20 people, relieving a lot of stress from the lives of Middle Tennesseans.

“People that don’t have time to cook or if they’re here just visiting, they can still have Thanksgiving and come pick it up from us," Lee Rice, culinary director at Puckett's Grocery & Restaurant, said.

Preparation started more than a week before the holiday with turkey deliveries coming, followed by the cooking.

“You gotta start way ahead of time, especially the big 25 pound turkeys. You’re smoking them, roasting them, and frying them," Rice explained. "It’s a big ordeal.”

“It just makes it easy. It makes them be able to actually watch the Thanksgiving Day Parade where they would usually be in the kitchen slaving away getting ready for their family to come over. We’ve already taken care of all of that," Rice said. "All you have to do is make a phone call and we’ll take care of the rest. We package it up in a box, you come by and pick it up, you go home, we have a list of reheating instructions, it makes life a lot easier.”

The operation takes so much work that for the week leading up to Thanksgiving, they have to bring in extra space to their Franklin location.

Orders are accepted until about a week before Thanksgiving.

Puckett's also hosts a buffet at their restaurants where they serve up Thanksgiving favorites as well as their classic dishes, but the buffet has already sold out for 2019.