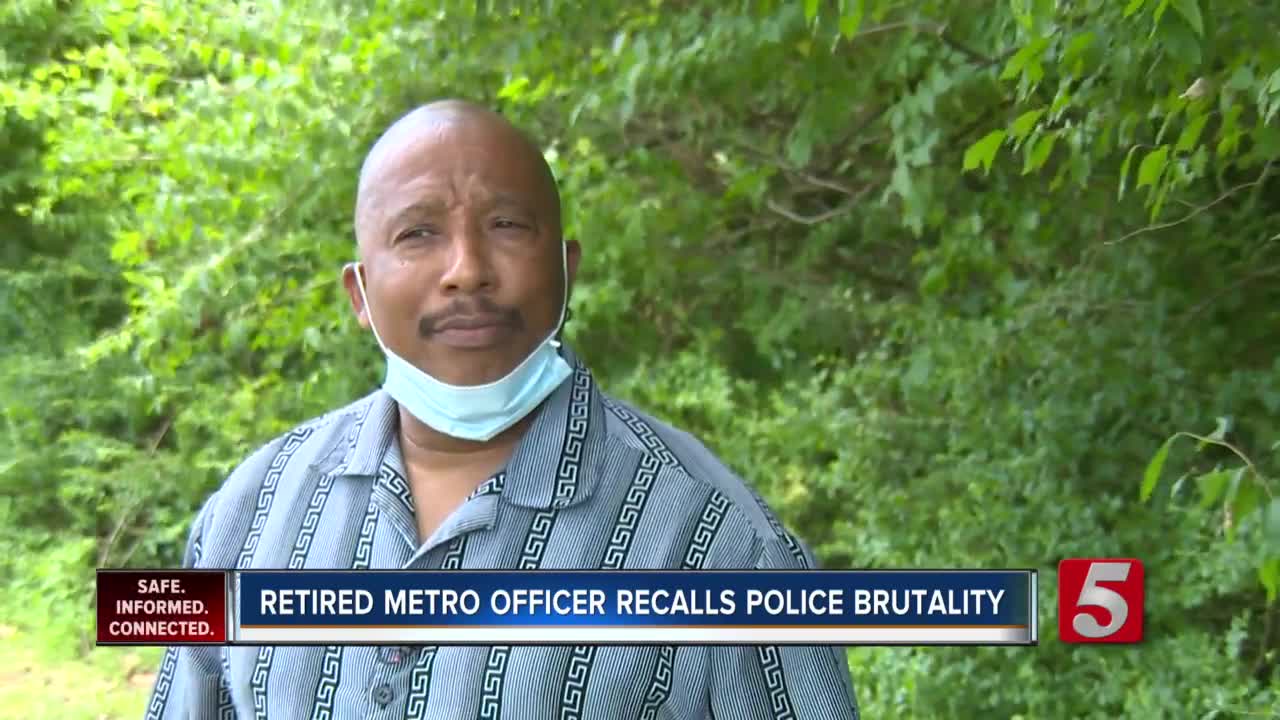 A retired Metro Nashville Police officer recalls moments of police brutality while on the job. 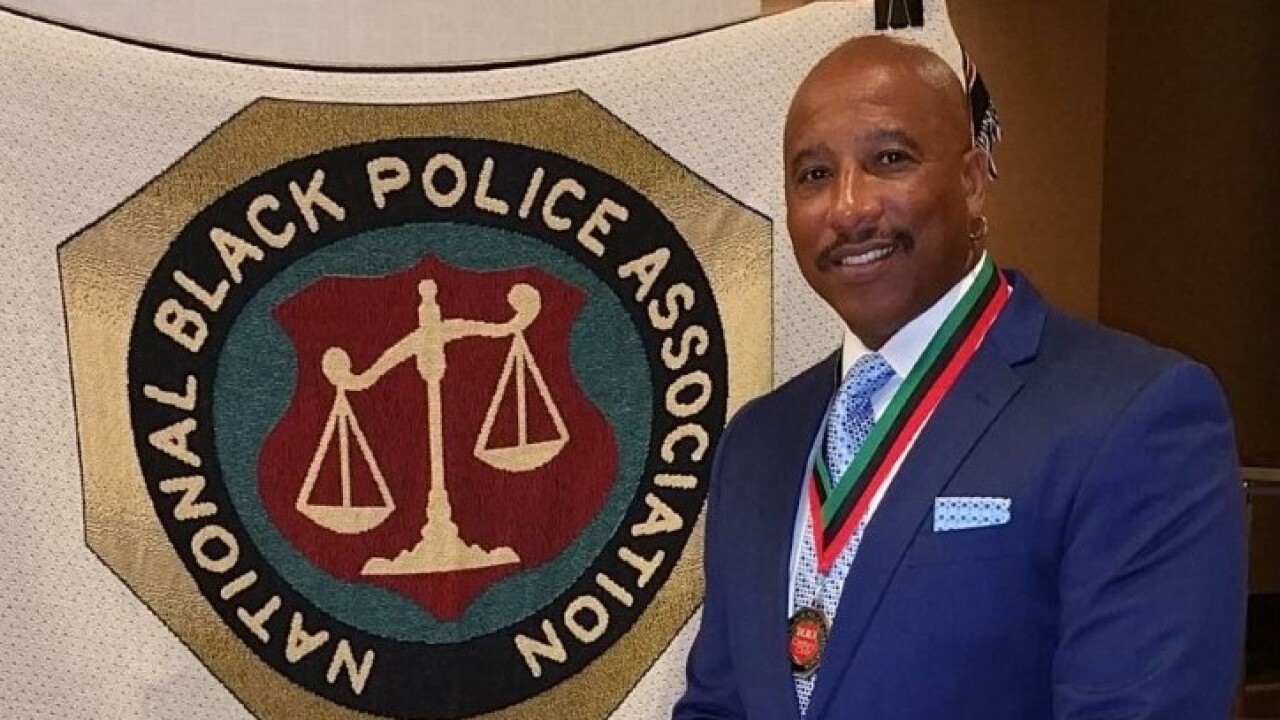 NASHVILLE, Tenn (WTVF) — Retired Metro Nashville police officer Reggie Miller said when he looked at the video of George Floyd dying he said it felt personal because he knew it could’ve been him 30 years ago.

Miller says back in 1992, as an undercover officer he was stopped by his own colleagues who didn’t know he was a cop even though he was on assignment and driving a department vehicle with expire tags.
He says they put an gun to his head, pulled him out the car and assaulted him.

"It felt very personal, it actually sent cold chills in my body because I’ve been there. I was on the ground with five white police officers on me and I looked and that could’ve been me," said Miller referring to the death of George Floyd.

"We serve the community and we truly gotten away from community policing," he said.

Miller might have hung up his badge but he’s still working hard to keep the peace. This is why when he says he saw the video of The arrest of George Floyd that lead to his death, he was disgusted.

"Watching that video was so troubling and so disturbing," said Miller, "I just imagined trying to hold my breath for eight minutes willingly."

Miller says not all cops are bad but it’s the job of good officers to call out the bad ones.

He participated in the end police brutality rally in Nashville last weekend. Miller said before things turned violent he saw the community and police take steps toward hope.

"They stood there and they listened, they participated, they shook hands, that’s the start that we needed," said Miller who said he needed to be there.

"They need to fired and prosecuted when they violate the law," said Miller.

He also wants to see a federal law for when a suspect says "I can’t breath" an officer has to change detaining tactics.