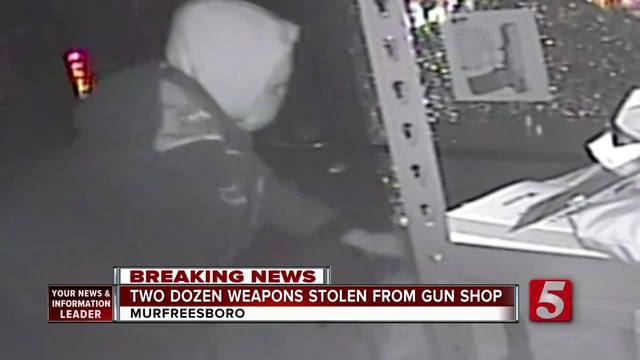 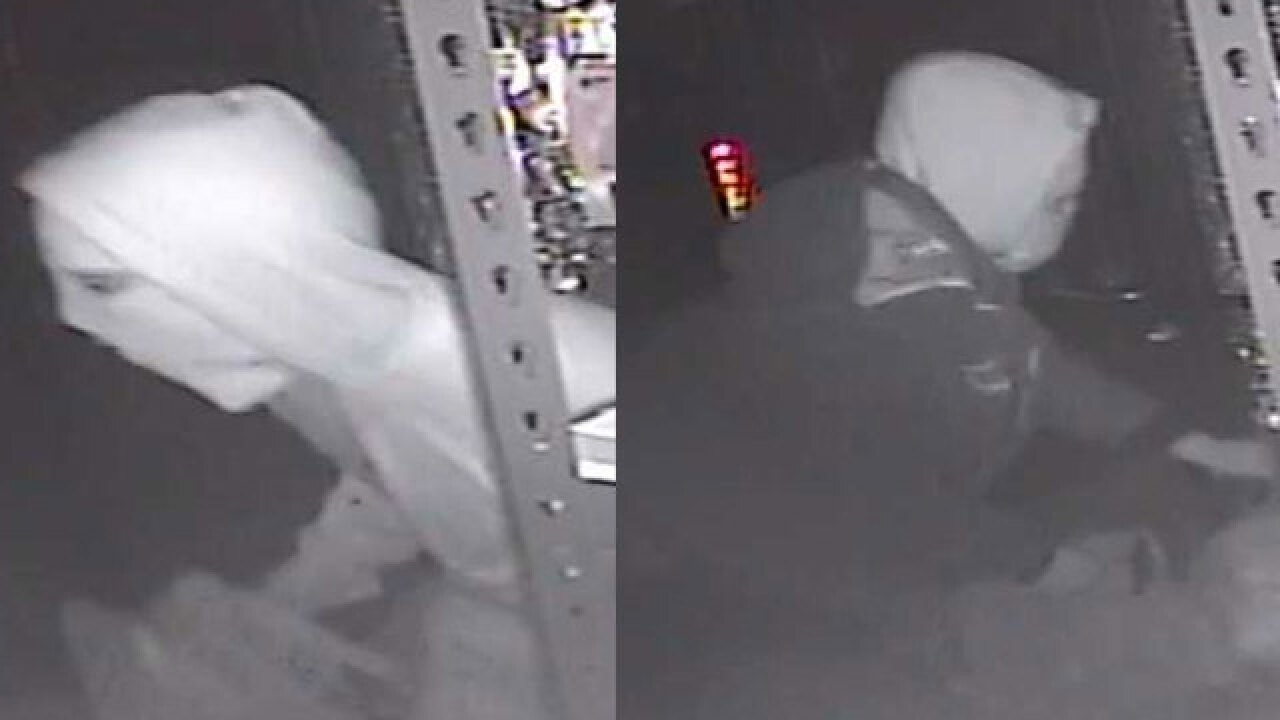 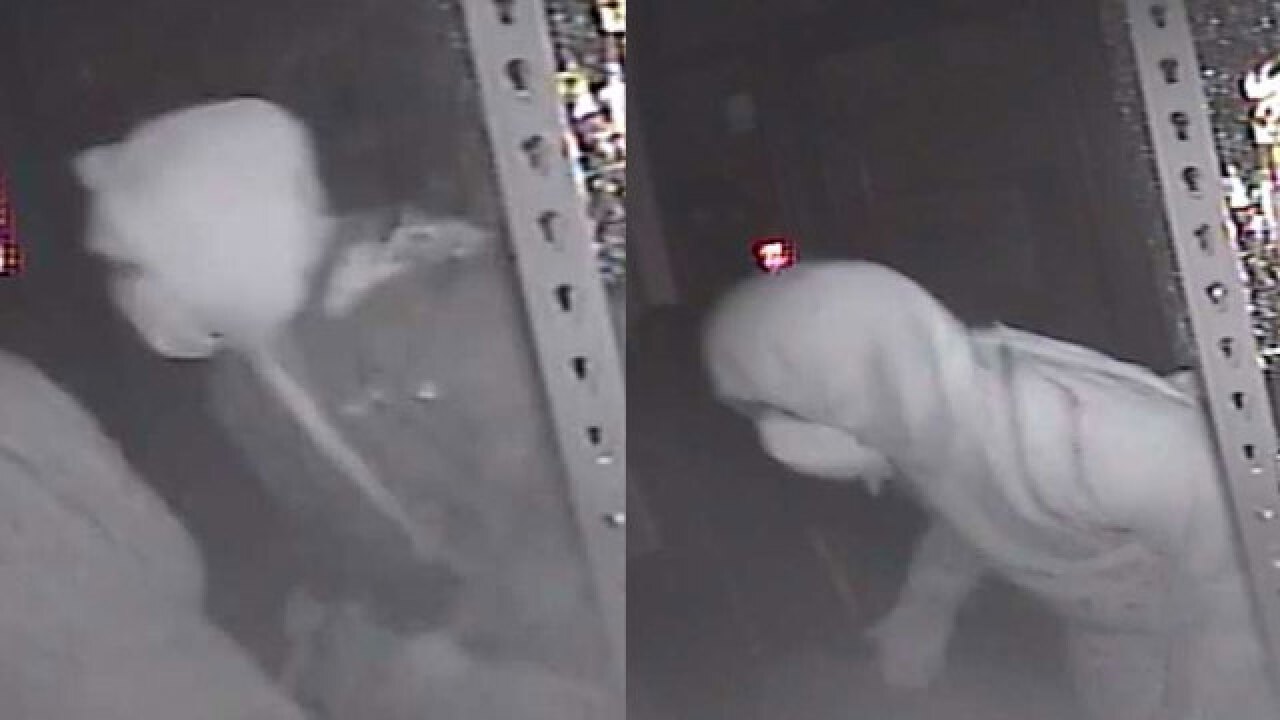 A $5,000 reward has been offered after dozens of weapons were stolen from a Murfreesboro gun store.

Officials with the Bureau of Alcohol, Tobacco, Firearms and Explosives said at least 24 guns were stolen Friday from the On Target gun store.

Surveillance from inside the store showed four unidentified burglars at the business located on North Thompson Lane.

The ATF was in the process of conducting an inventory to determine the exact number of firearms stolen.