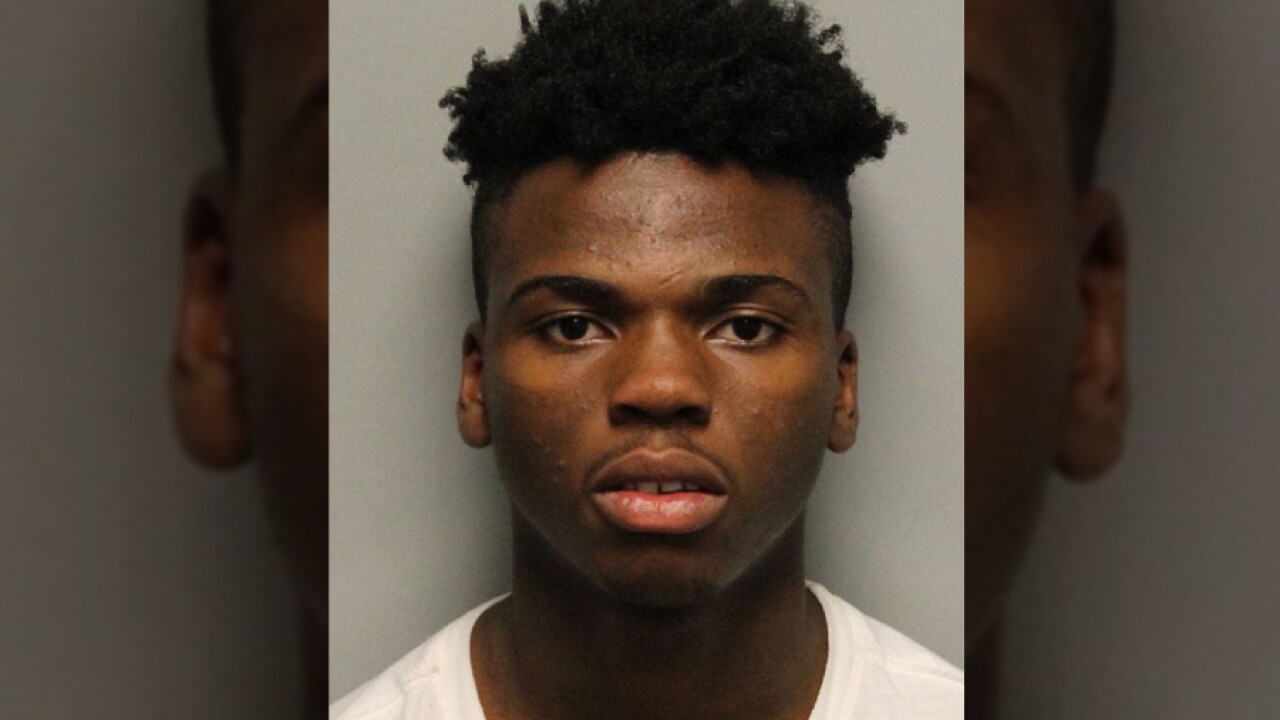 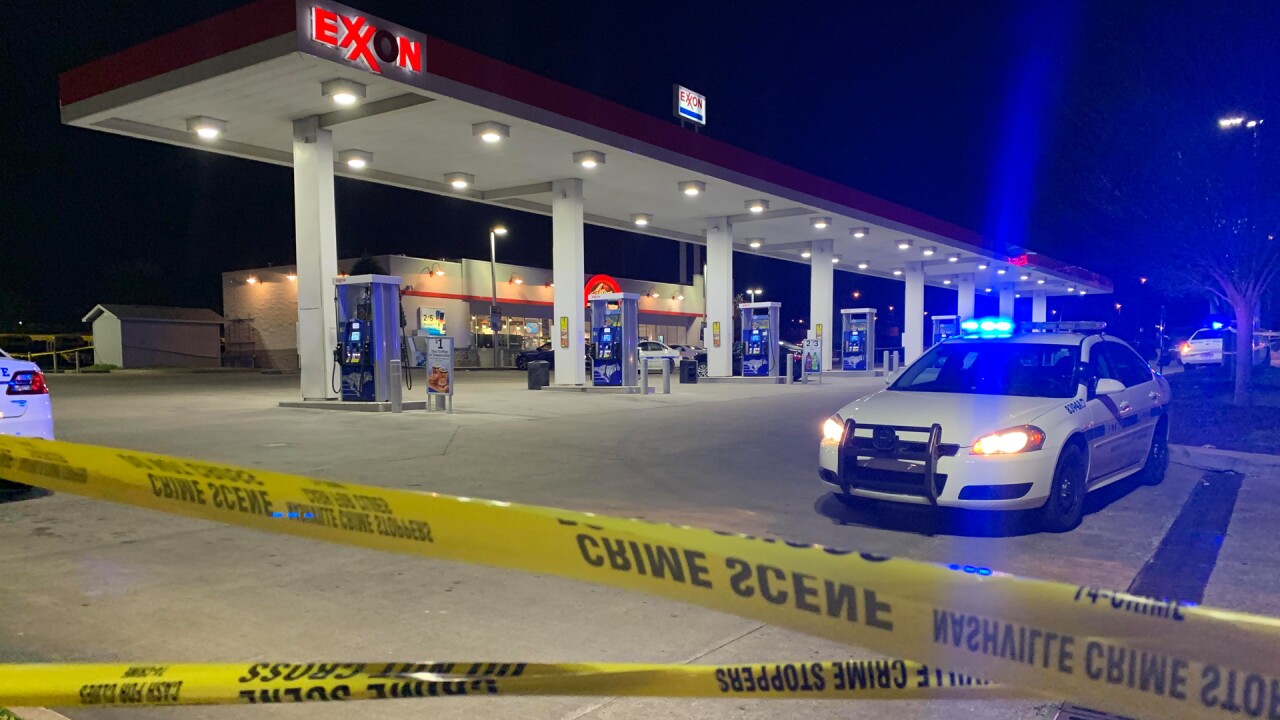 NASHVILLE, Tenn. (WTVF) — A 16-year-old has been identified as a suspect in an attempted carjacking in which an Uber driver was shot.

Metro Nashville police said David Mays has been identified as the suspect and is dangerous and presumed armed.

The rideshare driver, Brian Redden, 38, stopped to get gas when a 2010 Acura MDX SUV pulled up alongside him. The suspect jumped out of the SUV and told the driver to give him the keys to the vehicle.

The victim refused and that's when police said the suspect opened the victim's car door and shot him once in the abdomen.

The Acura driven by Mays at the time of the crime was stolen on March 5 from a home on Acklen Avenue. The same SUV was later spotted by police in front of a home on Crouch Drive on Thursday. As officers turned around, the vehicle sped away onto Moormans Arm Road. The vehicle was later found abandoned at the Knollcrest Apartments on Creekwood Drive. Surveillance camera footage from the apartment complex show Mays getting in the SUV and wiping it down with a shirt or rag before leaving the vehicle in the parking lot.

Mays was arrested on two counts of aggravated robbery last July. Police said he was given a weekend pass by DCS in February and failed to return.

Currently police are on the lookout for Mays who they say is dangerous and presumed to be armed.

A Juvenile Court arrest order for May has been issued charging him with attempted especially aggravated robbery.

Anyone who sees David Mays or knows his whereabouts is asked to immediately contact the Emergency Communications Center at 615-862-8600 or Crime Stoppers at 615-742-7463.

Rideshare drivers set up this fundraiser for Brian Redden.