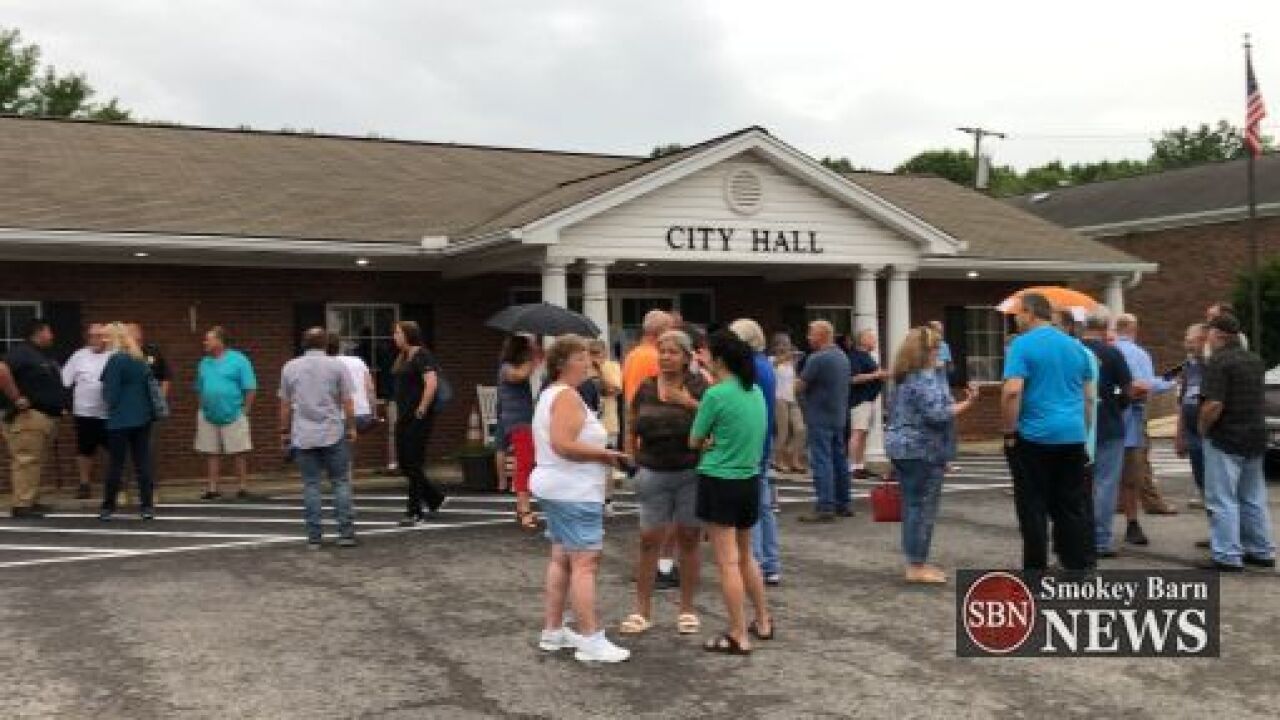 RIDGETOP, Tenn. (WTVF) — A special-called meeting on the status of the Ridgetop Police Department was canceled at the last minute.

The city shut down the police department last week, but a Robertson County judge ordered it to reopen on Friday.

Reasoner said the city council closed the department because it had no other choice .

He said police had requested $450,000 but the city only has $129,000 to allocate to law enforcement. Another meeting on the issue was scheduled for this Thursday.