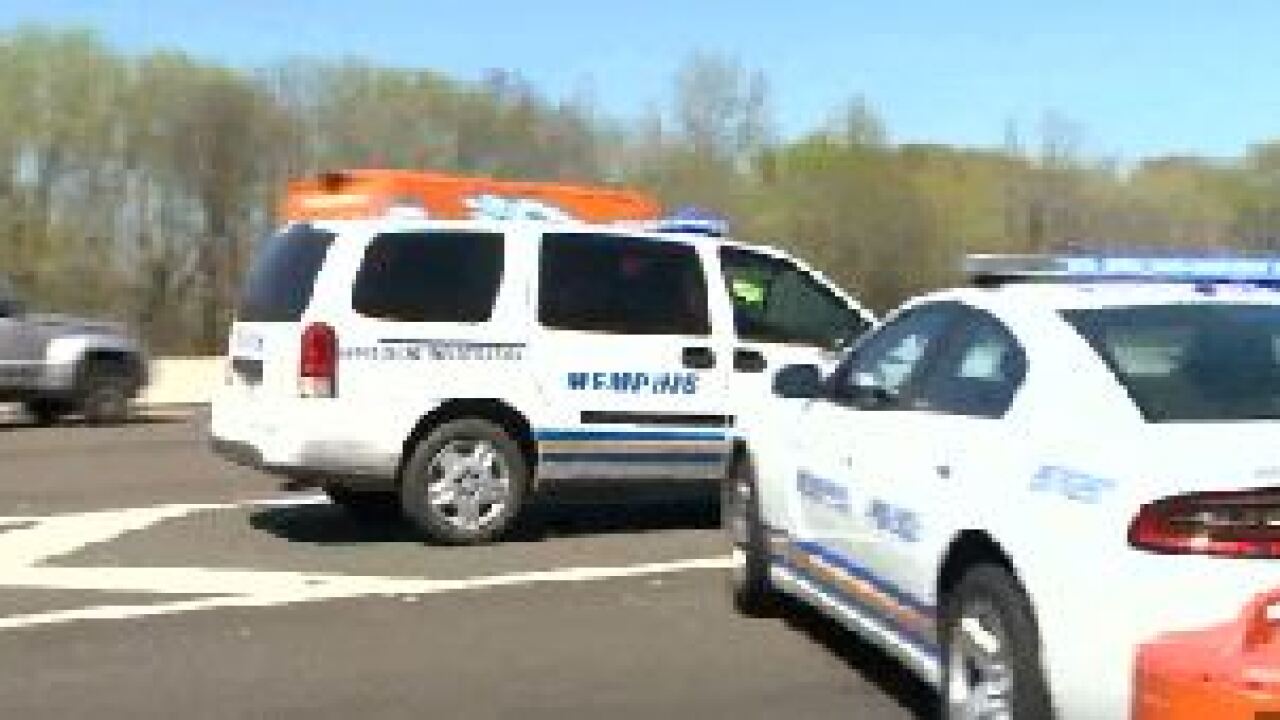 NASHVILLE, Tenn (WTVF) — More than two dozen shootings on Tennessee roads just this year. Road Rage is becoming such a dangerous problem, T-H-P is beefing up patrols in one part of the state.

There have been 32 shootings so far in 2019, on Memphis' interstate loop and Highway 385. The violence enough for highway patrol to kick its force into full gear and send more than two dozen troopers to Shelby County to assist.

This effort is called Operation Grizzly Bear. This is a partnership between the state police, Memphis Police and Shelby County Sheriff's Office to curb the recent rash of road rage.

"We’re committed to making their city safer, to making their interstates and highways and streets safer by supporting and doing everything we can to support local law enforcement in their fight against traffic fatalities or in this situation with this operation Grizzly Bear initiative," said Lt. Bill Miller, Tennessee Highway Patrol.

Miller says they believe some of the shootings are a result of violence that begins in neighborhoods, then carries over into roadways.

Memphis Mayor Jim Strickland told reporters the city has been working for months to change laws at the state level to increase penalties for road-rage shootings, and city leaders will return to Nashville this year to try to get those passed.

Operation Grizzly Bear will last six weeks and then they'll evaluate how it went, but until then law enforcement says drive smart.

"You simply just do not know the person that you’re getting in this encounter with and this engagement could turn violent and could turn deadly, so please notify law enforcement and let us come and do our jobs and assist you," said Miller.

THP will help local law enforcement using marked and unmarked patrol units from noon to 3 a.m. on the I-40/240 loop as well as Highway 385