2 In Custody After High-Speed Chase In Nashville 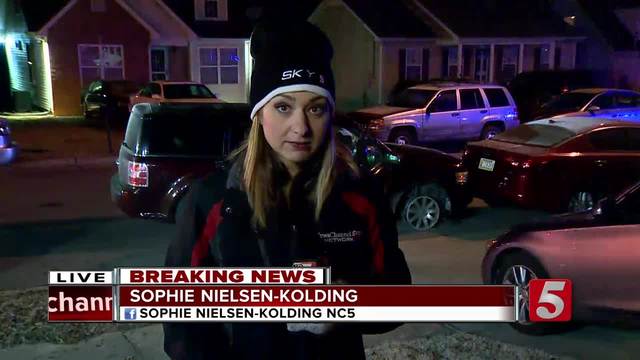 Metro Nashville Police searched early Friday morning for robbery suspects involved in a high-speed chase through two counties. Two men were arrested, but a third man is on the run. 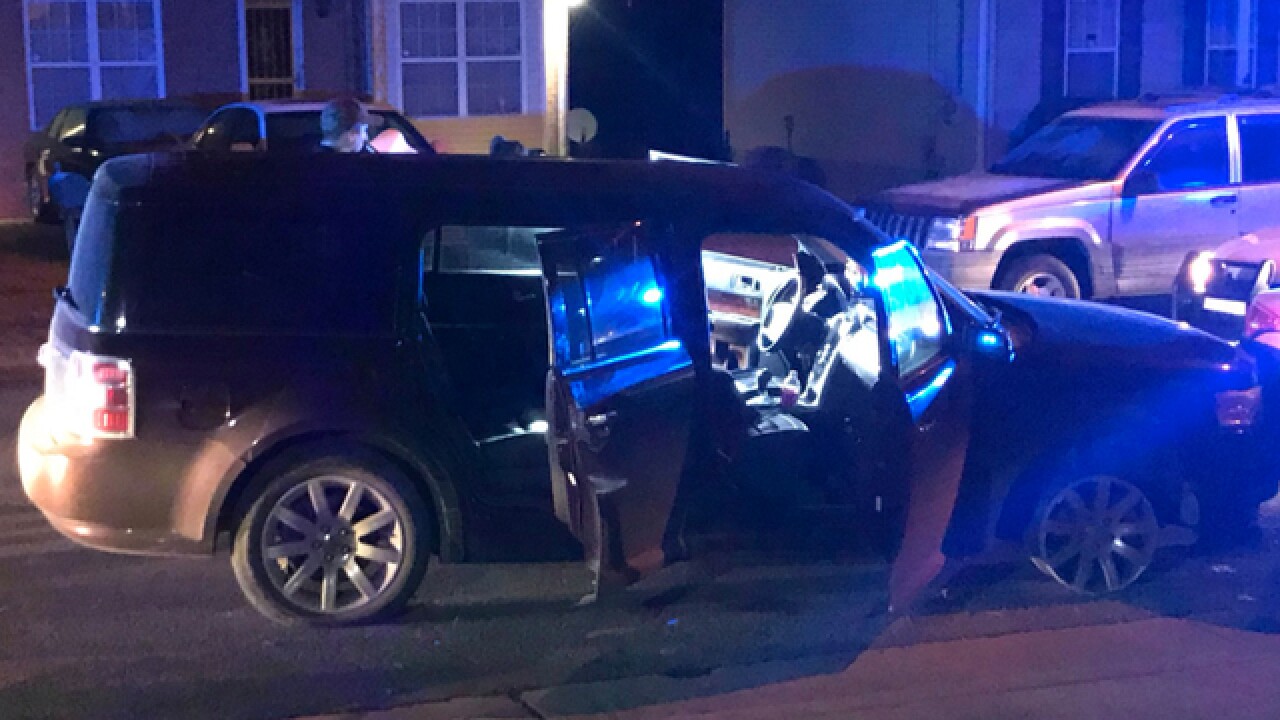 Police said the suspects bailed out of their vehicle at about 4:15 a.m. Friday near Rainwood Drive, north of Nashville.

The crime before the chase happened on Richards Road in Antioch. The 50-year-old victim said he returned home to his apartment complex just after 2 a.m., and as he was walking to his building, a Ford Flex began following him.

Two young men got out, and one was wearing a mask and carrying a pistol. He demanded the victim's money, but the victim didn't have any. Police confirmed the victim was pistol whipped on the head.

The suspects fled from the area. Police were able to track the group down in their vehicle near Harding Place, and a chase ensued.

It's believed the chase took both the suspects and police north to Sumner County, before the suspects turned around and went back into Davidson County.

Here is the Ford that the three armed robbery suspects were in during a long chase through Davidson county. pic.twitter.com/OQ8axm49ld

The suspects have been identified as 16-year-old Markavious Battle, 17-year-old Eh Lay, and 17-year-old Jose Martinez.

The two pistols that were recovered from Battle were reported stolen. One had been taken from a Mt. Juliet gun store, and the other was stolen during a vehicle burglary.

Police said Martinez admitted to driving the vehicle during the pursuit. He was not captured during the search. He fled into a wooded area and got away. Reports stated he went to police after the crime.

He has been charged with aggravated robbery and felony evading arrest.

Authorities said the three were also under investigation in other criminal activities in the days prior to Friday's crime.