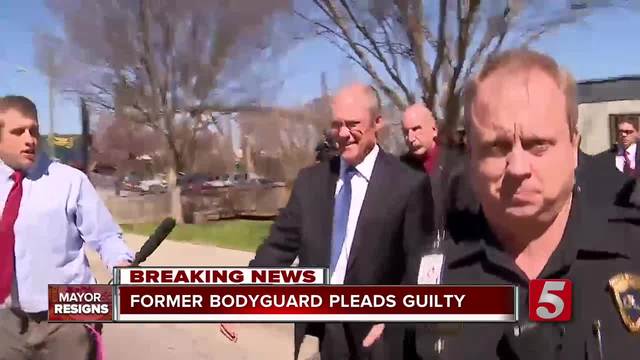 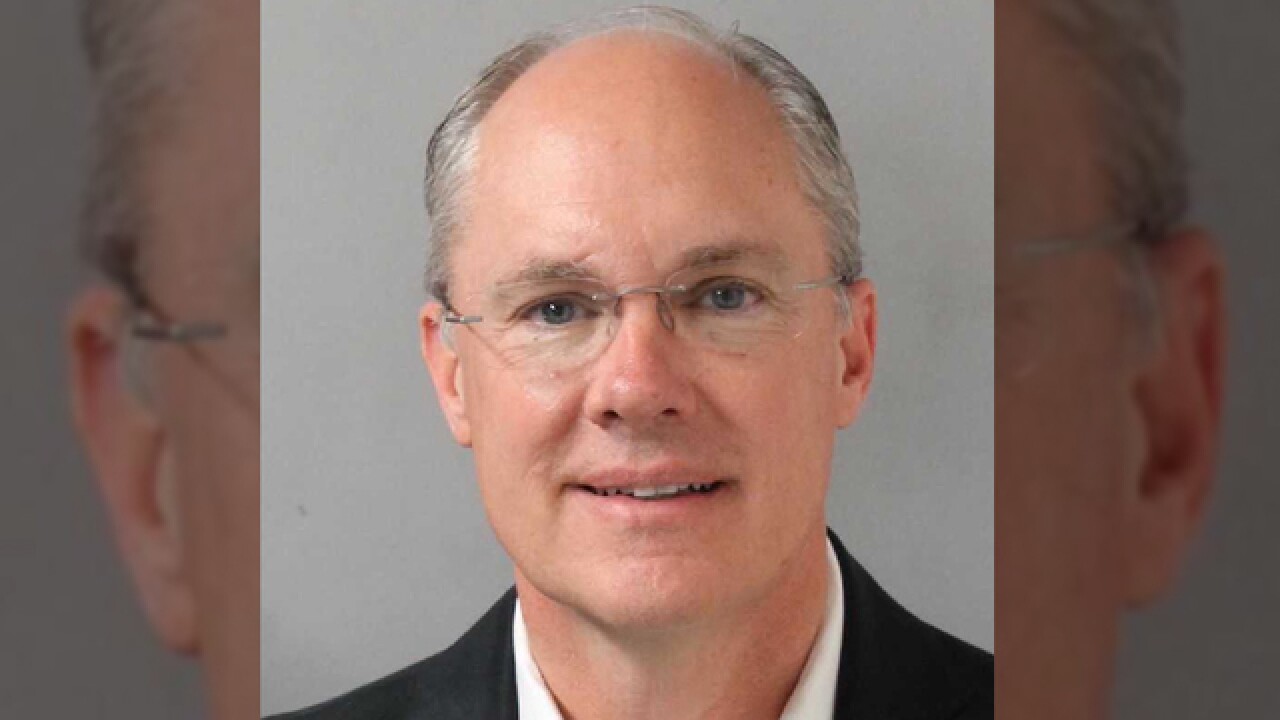 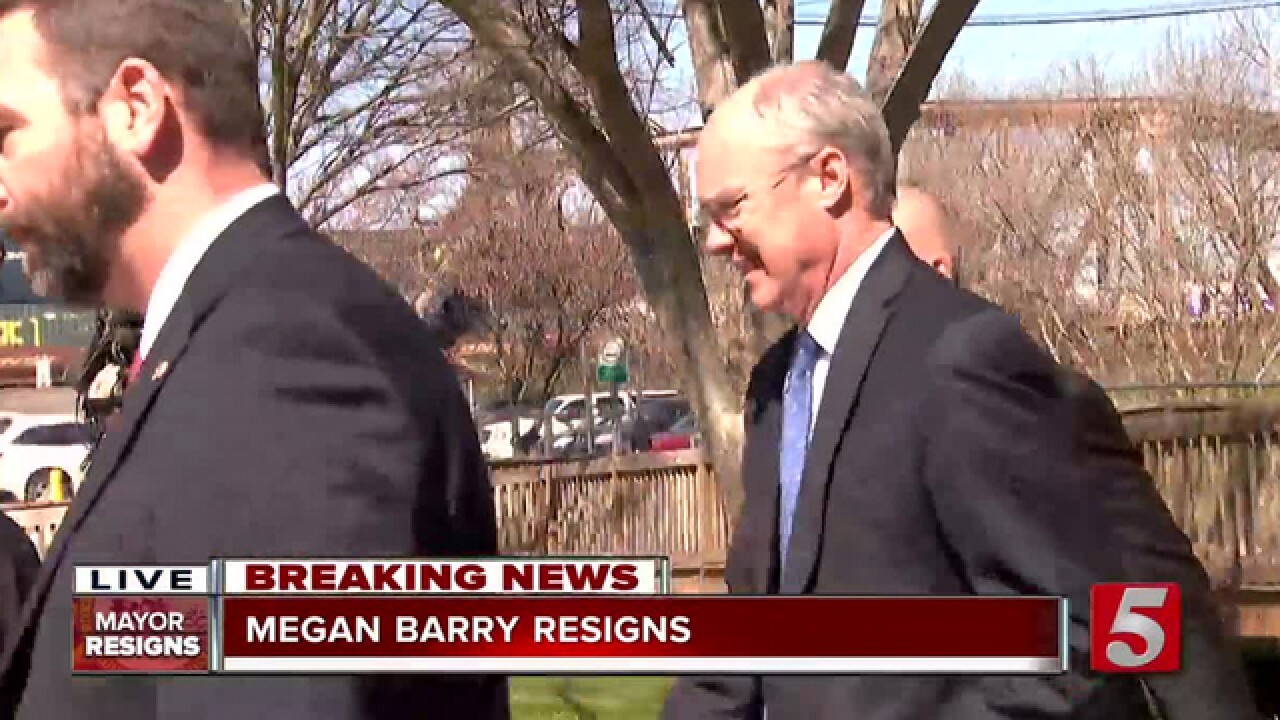 Forrest entered a plea deal of theft of property over $10,000 and was placed on three years' probation. As a term and condition of his probation, he will be required to pay $45,000 restitution.

Barry resigned less than five weeks after Barry, in an interview with NewsChannel 5 Investigates, first admitted to a two-year affair with Forrest.

A day later, Funk announced he was requesting the TBI to investigate whether Barry or Forrest had misused taxpayer money during that affair.

Recently, a TBI special agent revealed in a search warrant affidavit that investigators had uncovered nude photos of a woman taken on Forrest's police-issued phone while he was traveling with the mayor and while he was on the clock.