The father of a teen, who recently died after drinking  racing fuel in a drink commonly known as "Dew Shine," was stabbed and killed. 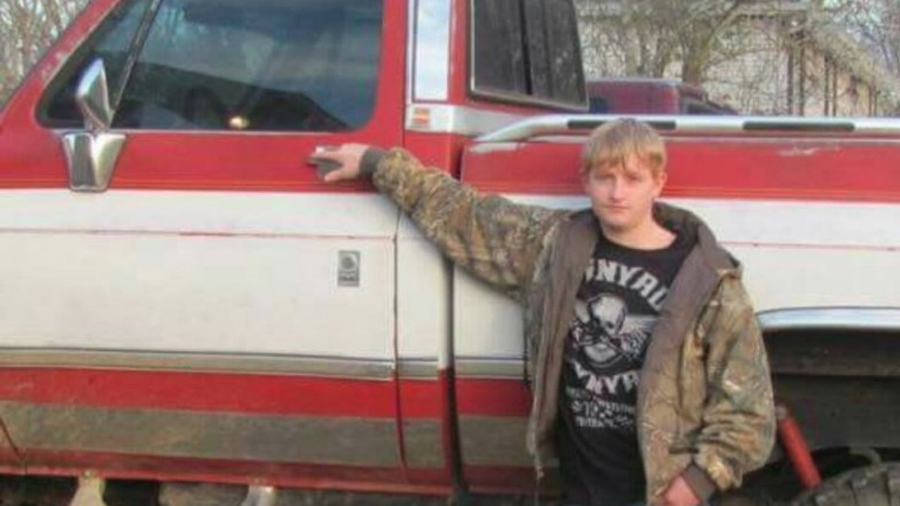 Officials with the Robertson County Sheriff's Office said, Wayne Stephenson, the father of Logan Stephenson died in the hospital from his injuries.

Wheaton was arrested and booked into the Robertson County Detention Facility, but has since bonded out. He was charged with aggravated assault.

The sheriff’s office was working with the District Attorney’s office regarding additional charges.