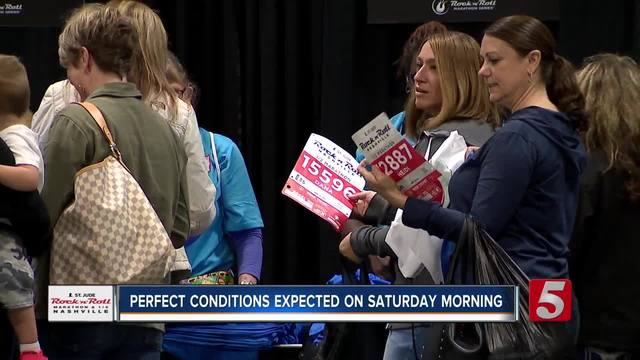 Runners from all over the world have descended on Nashville for the 19th annual Rock N' Roll Marathon. 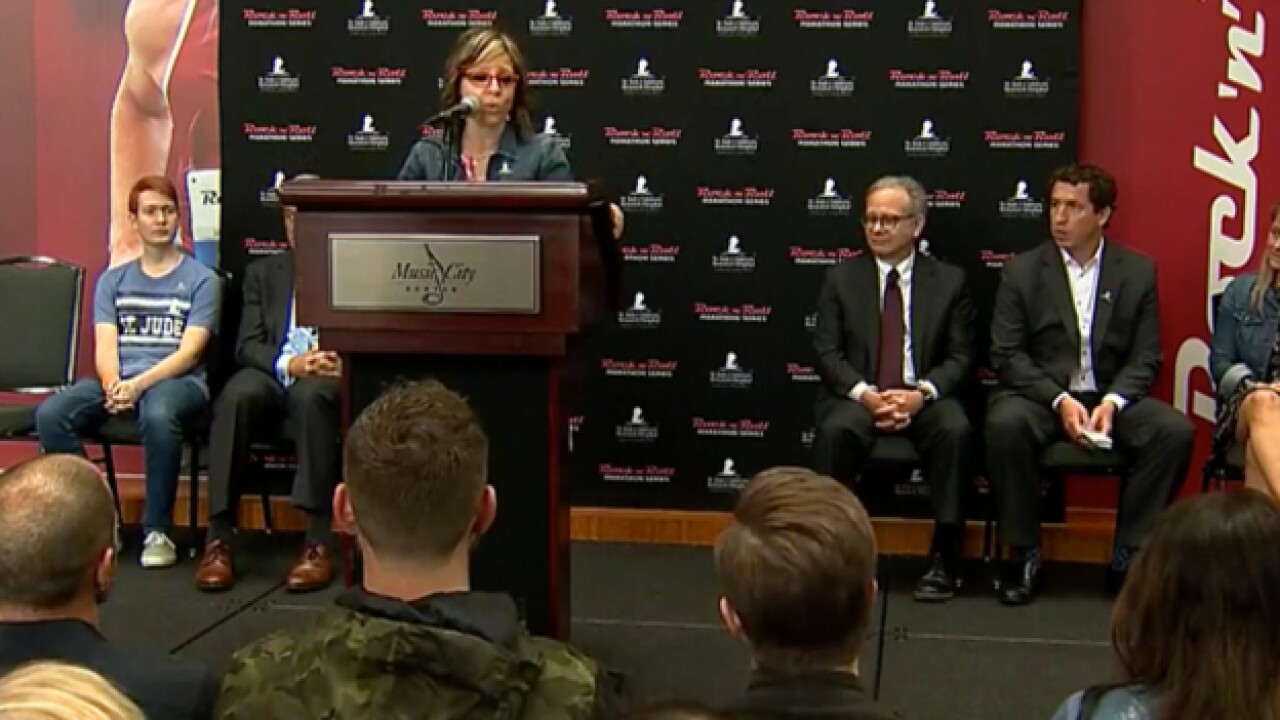 Runners from all over the world have descended on Nashville for the 19th annual  Rock N' Roll Marathon .

Runners spent Thursday morning picking up their numbers at the Music City Center. This year the field size has grown to 30,000.

They will all be at the start line on Broadway at 7 a.m. on Saturday morning, with the large majority of those runners to run the half marathon.

Just like recent years, the city is taking security seriously. Only clear plastic bags will be allowed at the start, and dozens of Metro Nashville Police officers will line the route.

Music City also gets a huge economic boost from the race.

"I ran into a bar owner; he told me that tomorrow will be their number one day of the year in terms of beer sales. I put one and one together. I got two - I'm thinking it's celebration or pain that people are trying to get through," said a race officials during a press conference.

A total of 50 bands will line the race route this year. The expo here is open until 7 p.m. Thursday night.