Runners continue tradition on their own as 'Boulevard Bolt' goes virtual 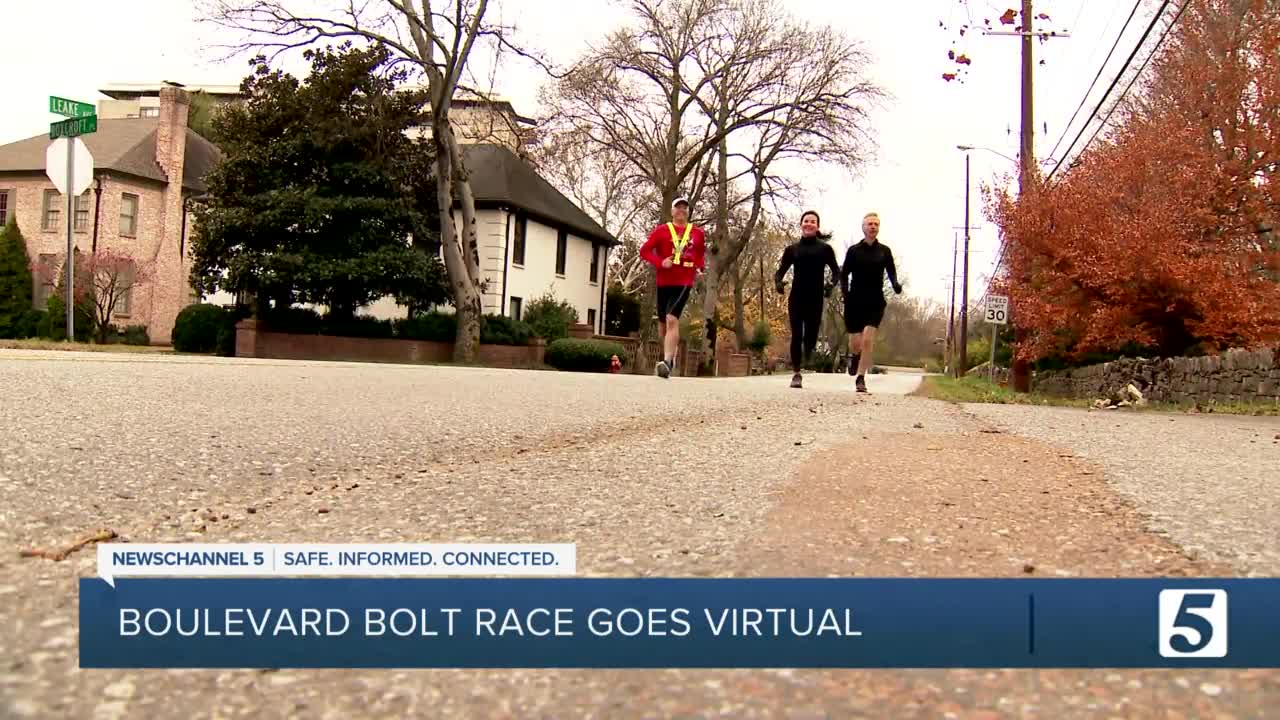 Runners continue tradition on their own as Boulevard Bolt goes virtual 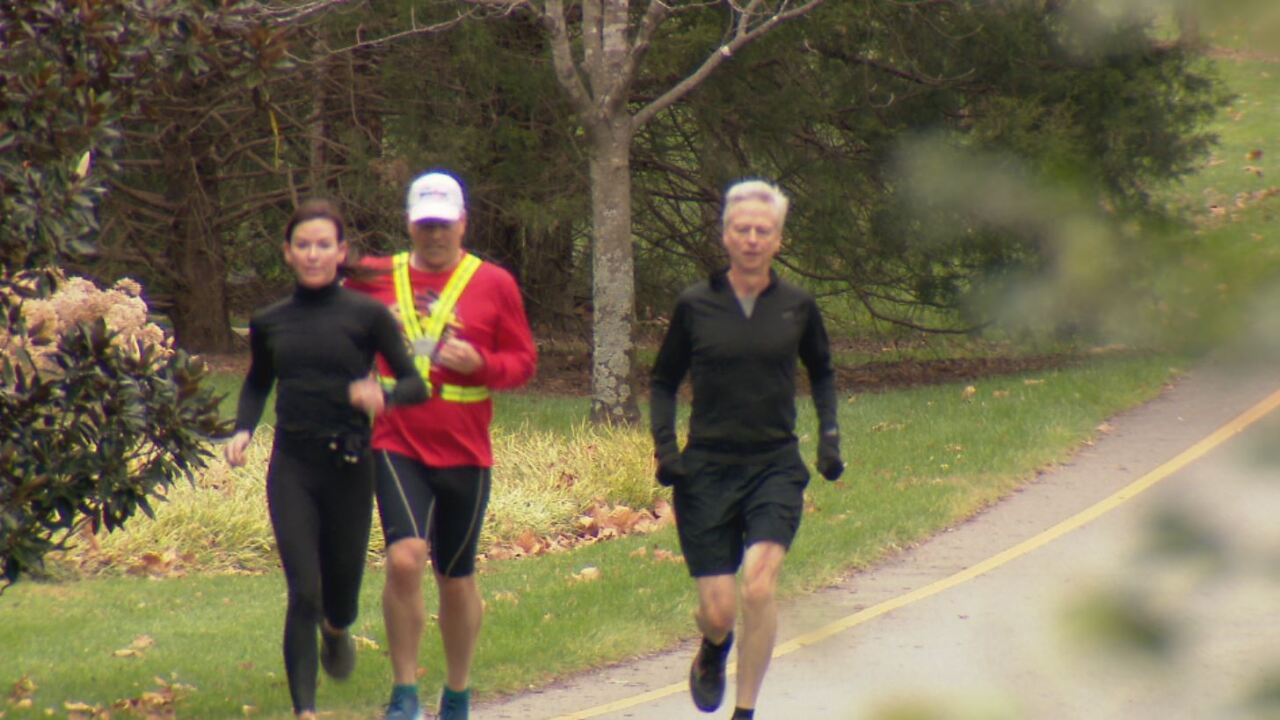 NASHVILLE, Tenn. (WTVF) — For more than two decades, Betsy Sloan has started her Thanksgiving the same way: with a five mile run in the Boulevard Bolt race in Belle Meade.

"I've been doing it for 24 years," Sloan said with a laugh. "The first year I did this, I was still running high school cross country!"

But this year, her Thanksgiving morning looked a lot different.

"Yeah, normally there are 8,000 people out here," she said. "Usually, there's a sense of anticipation, and competition, and pinning on numbers, and preparing the night before, and obviously there was none of that."

Because of COVID-19, the annual Boulevard Bolt, a five mile race used to raise money for organizations that help Nashville's homeless communities, was forced to cancel its in person race.

"We pretty much made our decision in June, we just know its not advantageous for any one to be in a big group like that," Michael Cooper, one of the race's organizers said. Instead, organizers turned the Bolt into a virtual race, urging people to continue to sign up, but run the five miles whenever and wherever they like.

"We worked very hard on how to put this virtual race together," Cooper said. "It's not a simple thing to do. We knew this was a way to raise money, and we're not going to raise as much money as we typically do, but we are still keeping this in front of everybody."

Sloan said the virtual run is unlike any other Thanksgiving race she's participated in, but she's thankful she could keep her holiday tradition running.