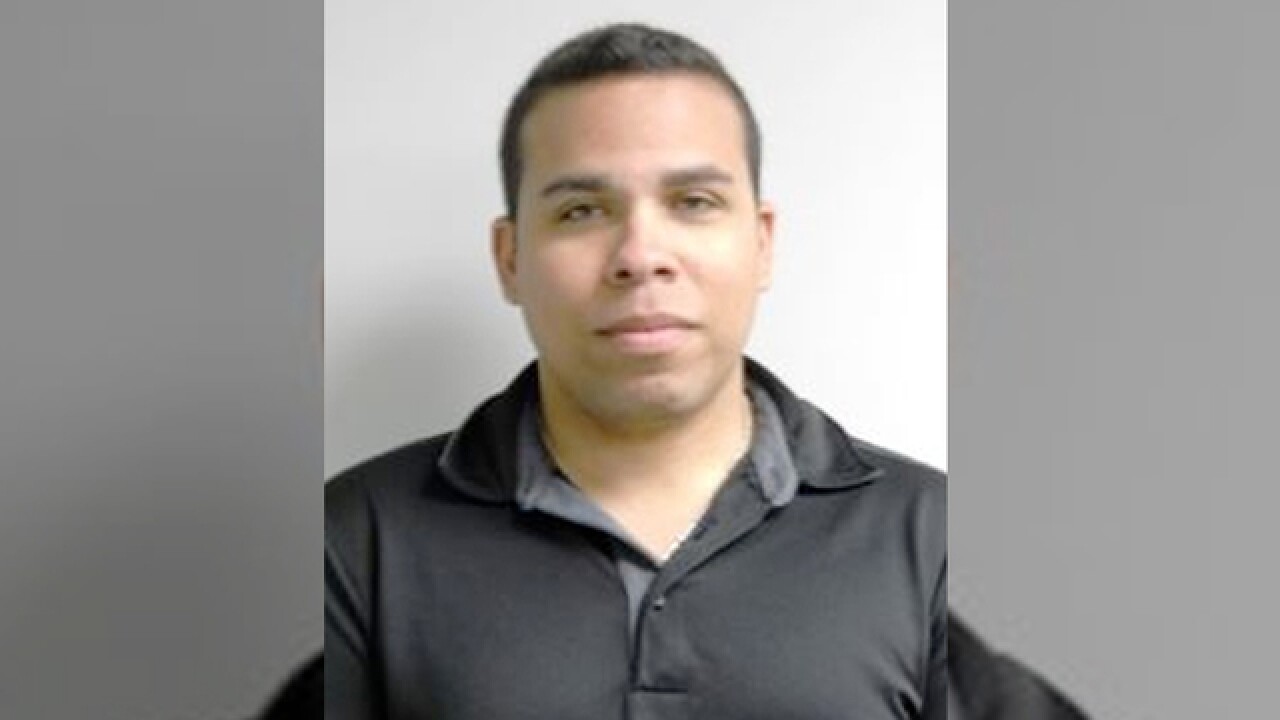 A deputy with the Rutherford County Detention Center has been terminated after he was indicted by a grand jury.

According to Sheriff Mike Fitzhugh, 26-year-old William Jones, of Murfreesboro, was charged with sexual battery and official misconduct. After he was indicted, Jones was terminated from his position Friday.

Sheriff Fitzhugh asked detectives to investigate following a complaint from an inmate.

Detectives gave their findings to the district attorney’s office, and the case was presented to the grand jury leading to the indictment.

Jones was being held in the detention center on a $5,000 bond with a court appearance scheduled for October 15.

Officials said Jones was employed by the sheriff’s office in July 2017.