Rutherford County Landfill To Close As More Trash Comes In 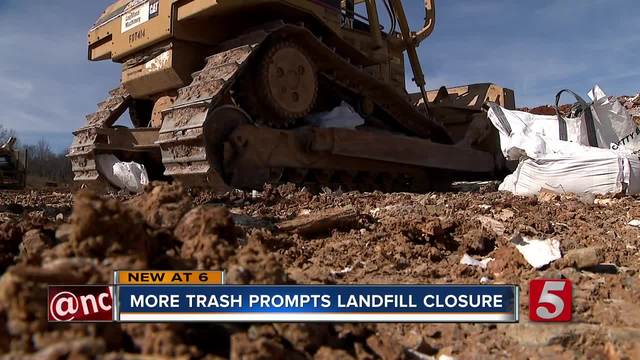 The Rutherford County Solid Waste Department has planned to close one of its landfills in the near future after an unexpected increase in trash. 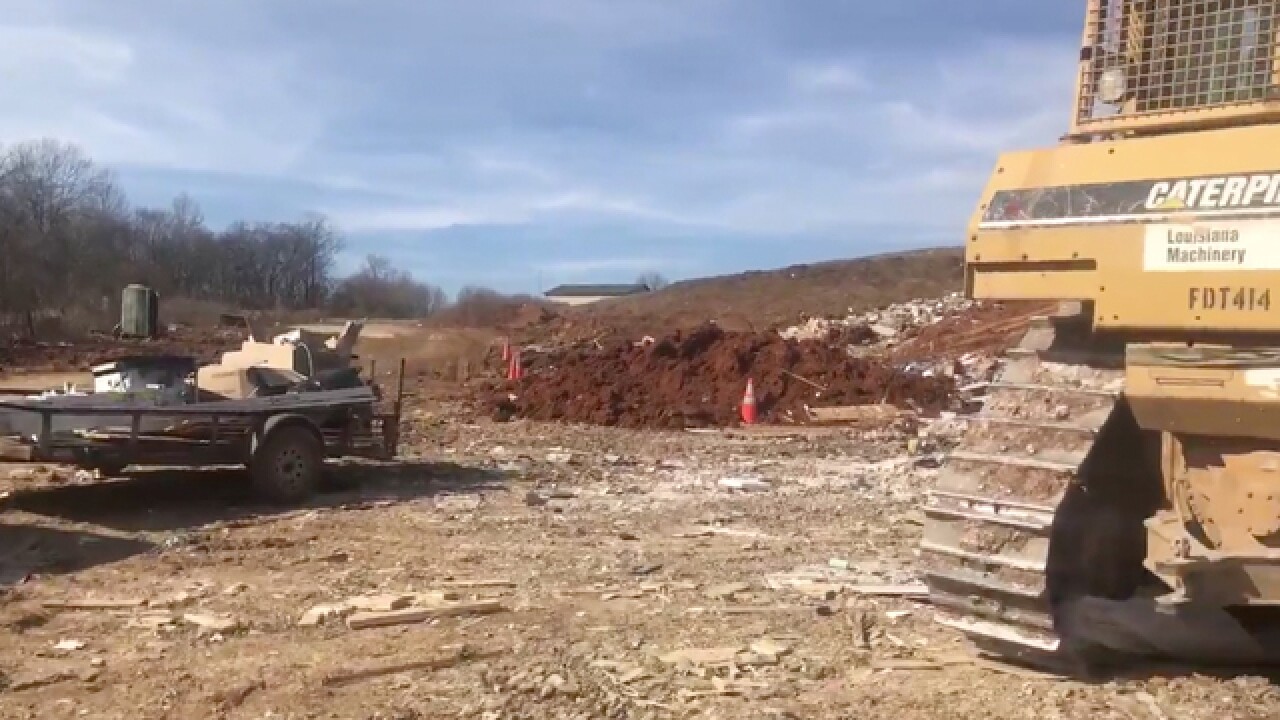 The Rutherford County Solid Waste Department has planned to close one of its landfills in the near future after an unexpected increase in trash.

The Rutherford County Landfill only accepts construction and demolition debris compared to its neighbor, Middle Point Landfill, which takes in garbage from residential properties in 19 counties, including Davidson County.

"Last year, we thought we had three years left. When we started surveying and checking, we realized we're not close to the three years we thought, but we had one and now we're almost full," said Nolen.

The Rutherford County Landfill is reaching capacity and is now closing earlier than expected. Crews will be surveying the land if there is even any room. This means dumping more trash on an already packed Middle Point landfill used by 19 counties. @NC5pic.twitter.com/oma0Ni37Is

The closing meant more trash will be added to Middle Point Landfill, which also would reach capacity in several years.

"It's nearing capacity as well, and depending on who you ask, it's anywhere from five to ten years," said Nolen.

A panel of city and county officials have been expected to meet next month to figure out how to ease the looming closure.

Officials said they're looking into several options, including expanding the current landfill to allow for more trash to be collected, building a waste to energy facility, or sending the trash outside of the county.