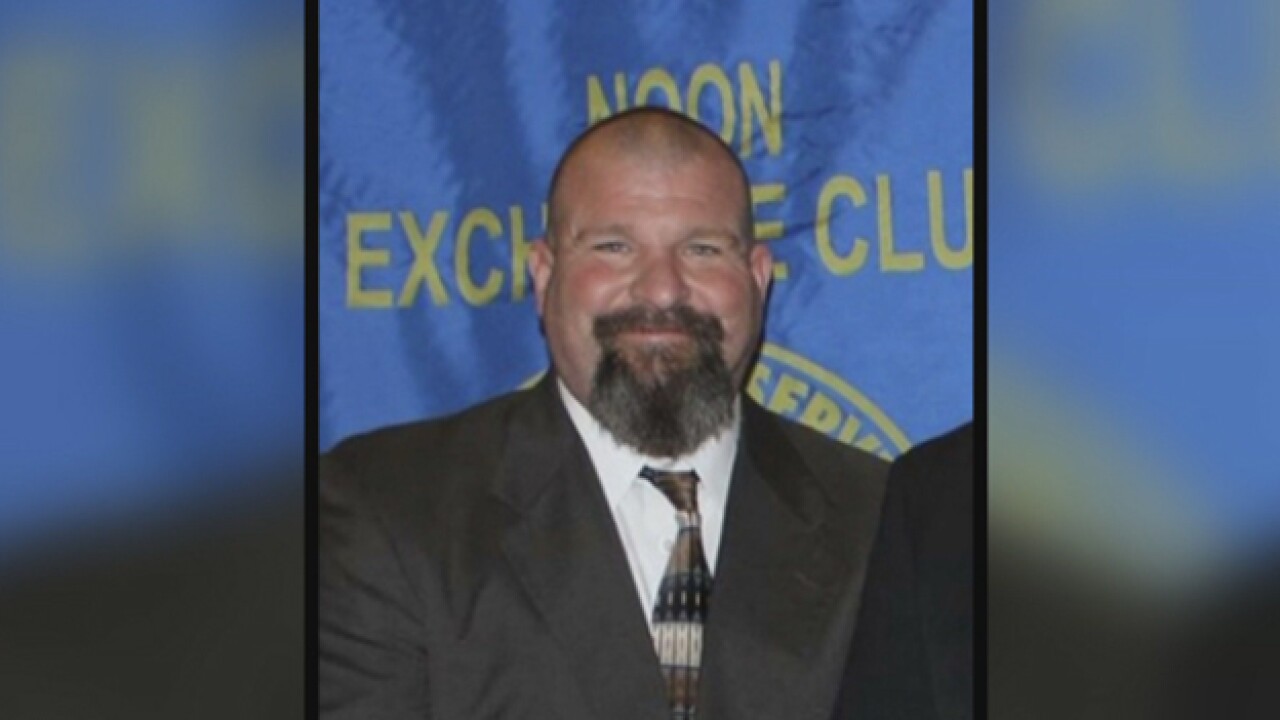 A Rutherford County sheriff’s lieutenant has been terminated amid an investigation into alleged misconduct.

On Monday, the Rutherford County Sheriff’s Office confirmed he had been terminated.

The Tennessee Bureau of Investigation is investigating Mathis and it's very likely that the state comptroller will get involved to do an audit. NewsChannel 5 has learned he's accused of taking an expensive, zero-radius lawn mower and a trailer that had been seized in one of the many drug cases.

As a result, dozens of criminal drug cases in Rutherford County could be in jeopardy, with its findings possibly having a ripple effect on pending drug prosecutions within the county.

Over the years, he’s been part of high-profile drug busts, most recently one that dealt with over a million dollars’ worth of illegal drugs confiscated in April.

Mathis has not been charged with any crime at this time. The investigation remained ongoing.