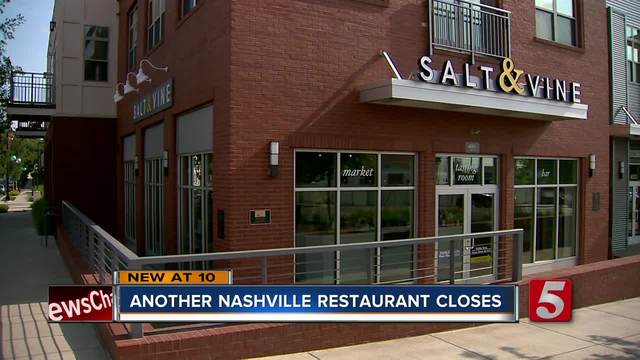 After two years, Salt and Vine will close its doors and become the latest Nashville restaurant to shut down. 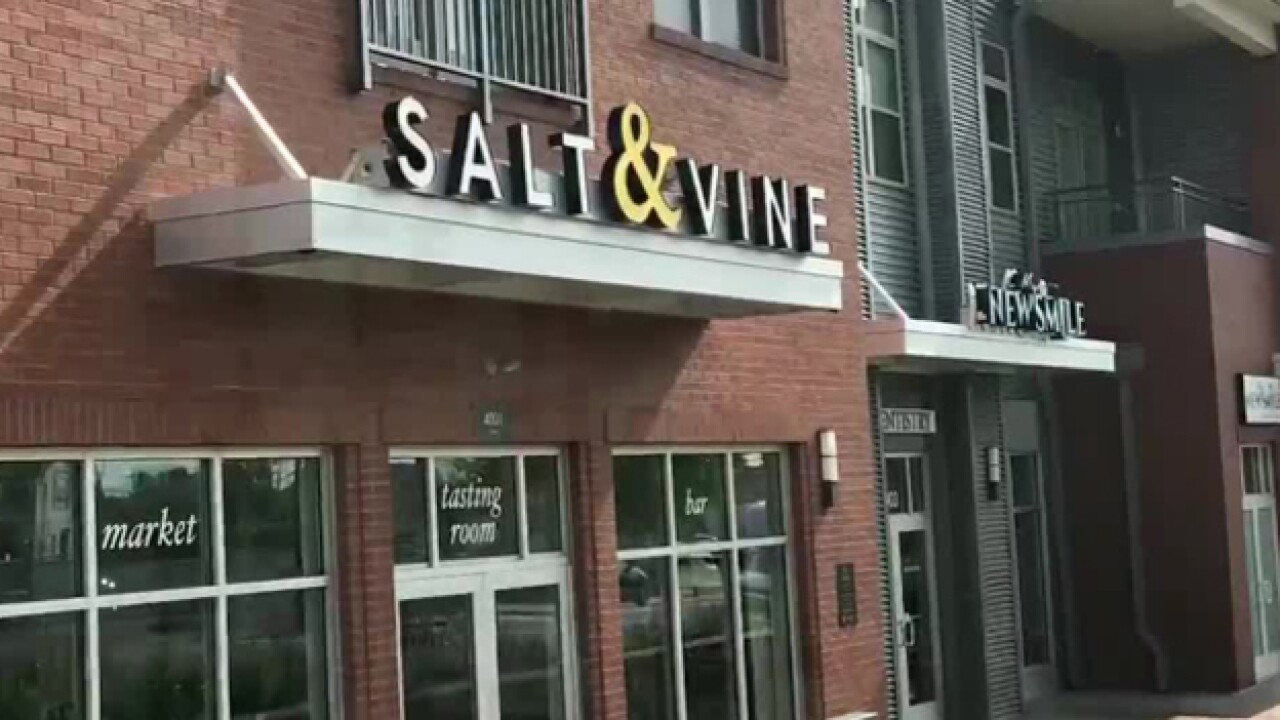 After two years, Salt and Vine will close its doors and become the latest Nashville restaurant to shut down.

The market, restaurant and wine bar is located on Charlotte Avenue. The owners made the announcement in an Instagram post.  They did not want to comment publicly on the reason behind the closure, but said online the final day of operation would be June 13.

“It’s been an equally joyful and rewarding road. We can’t thank you enough for your on-going support of SALT & VINE and for being a beacon for us over the past 2 years. For that we are truly grateful.”

Our hearts break to let you know that SALT & VINE must come to a sad, premature end. This week will be the restaurant’s last week with our final date of operation this Wednesday, June 13th. Please note, the Bottle Shop will remain open indefinitely with our close-out inventory sale beginning in July, and running until all our great bottles have good homes! It’s been an equally joyful and rewarding road, we can’t thank you all enough for your on-going support of SALT & VINE and for being a beacon for us over the past 2 years. For that we are truly grateful.

The restaurant’s Bottle Shop will remain open until all the wine has been sold.

The closure represents the latest change in the constantly growing Charlotte corridor.  Neighboring restaurant owners said they have watched as new places have moved in, and others have closed.  Some said the new additions have brought more foot traffic, but also more competition.  However, overall, they said it was a great neighborhood to do business.

“It’s good more restaurants are coming,” said Robert Timmers, General Manager of Farm Burger, which opened on Charlotte Avenue almost two years ago. “We believe in this part of Nashville and this neighborhood.”

Cheryl Dubois, the manager at Coco’s Italian Market, has watched major changes in the neighborhood over the last nine years.  She said the growing area has brought more hungry customers to Coco’s.

“It’s been wonderful,” said Dubois. “People have moved in from the north and west and they are looking for authentic Italian food.  Then they tell people about us and their friends come in.”

The restaurant industry has been booming across Nashville across the last several years.  Data from the NPD Group, a market research company, found the city’s total number of restaurants grew steadily from 2011 to 2016. The number did fall about two percent in 2017. Analysts believe Nashville is in line with the national trend. They found restaurants are struggling with increased competition, growing labor costs, and rising rental rates.

While some in the Charlotte area are expecting more changes, they planned to stick around to see what the future holds.

“Coco’s will be here,” said Dubois. “I will be standing in this spot 10 years from now.”