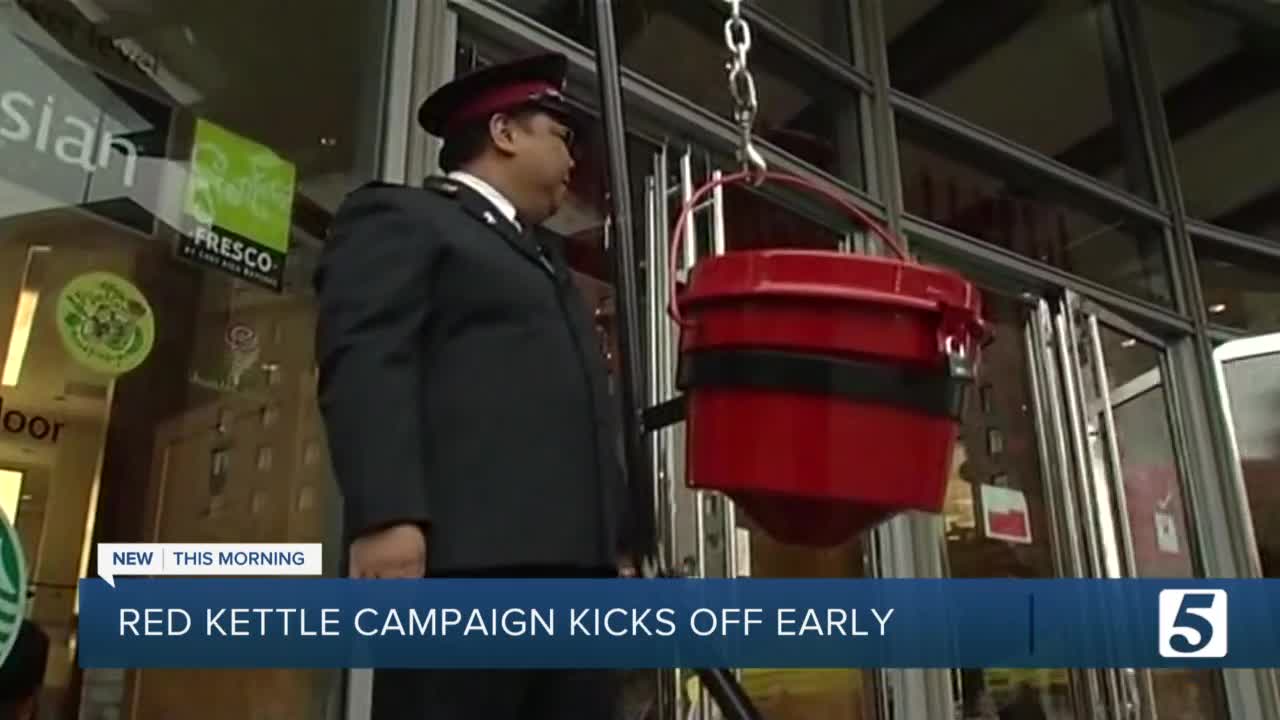 Christmas is just 100 days away, but due to the pandemic, the Salvation Army has decided to kick off its annual red kettle campaign two months early this year. 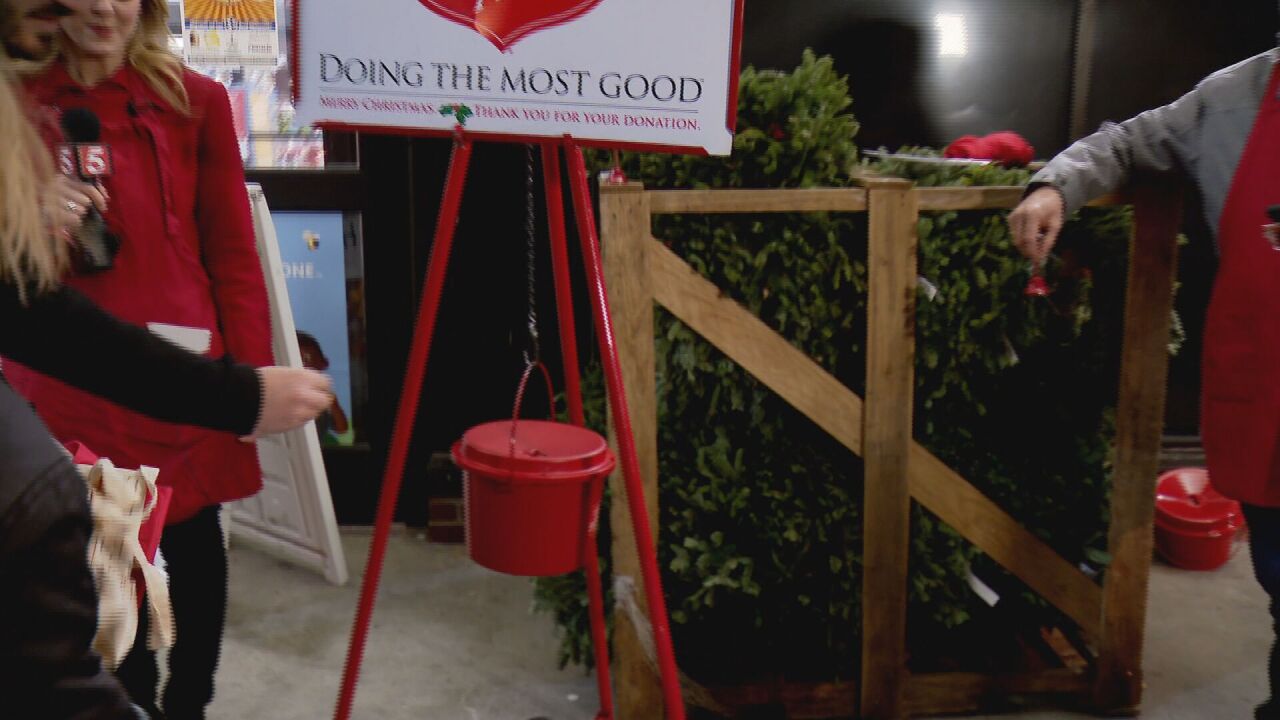 NASHVILLE, Tenn. (WTVF) — Christmas is just 100 days away, but due to the pandemic, the Salvation Army has decided to kick off its annual red kettle campaign two months early this year.

This will be the first time in 130 years you'll see those red kettles outside of malls and other stores in the Mid-State before November.

The Salvation Army said with parts of Middle Tennessee still rebounding from the tornadoes and the pandemic, the need for help is much higher this year. On top of that, in Nashville, the organization expects donations to be down by 50%, which is why the Salvation Army decided to get a head start on the campaign.

To put it in perspective how far donations go, the Salvation Army said $1,000 can help a family living in transitional housing for a month.

Another change for this year: anyone can pick up a red kettle from the Salvation Army and raise money.

"Nashville is a place of compassion and forward-thinking and meeting the needs of their neighbors. As the Salvation Army launches Rescue Christmas in September, we believe that Nashville once again will stand up in beautiful ways," said Major Ethan Frizzell, area commander of the Salvation Army of Middle Tennessee.

Those red kettles will be collected in December, but with fewer people expected to visit stores, the organization is relying on online donations as well.

For more information on how to donate, click here.