Scam Victims Can Be Reimbursed By Western Union Payback 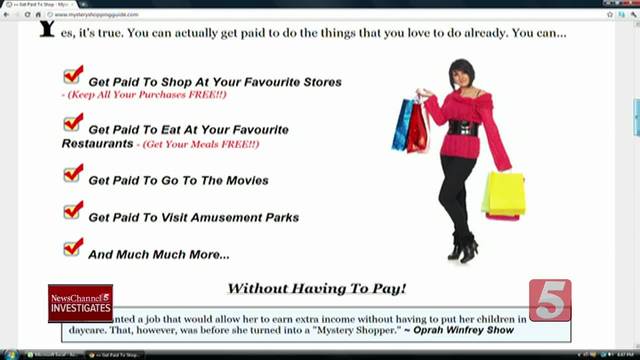 Anyone who's fallen victim to a scam and made their payment through Western Union may have a chance to get their money back. 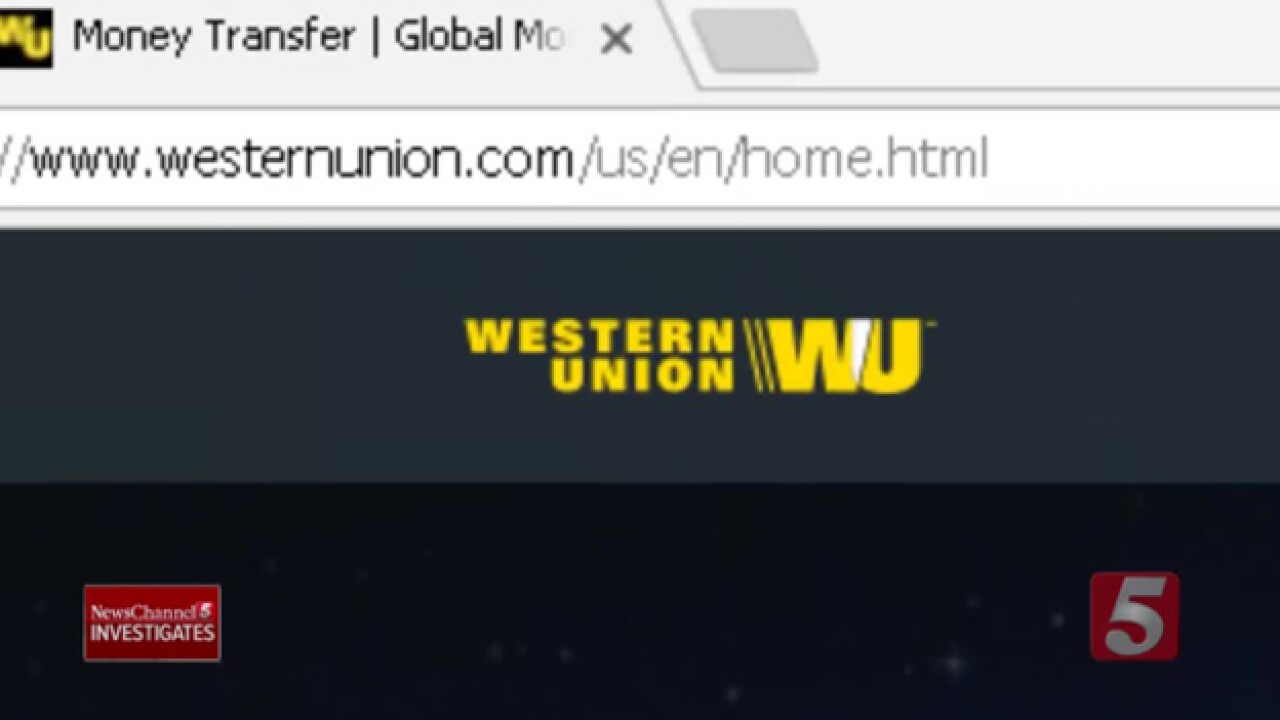 Anyone who's fallen victim to a scam and made their payment through Western Union may have a chance to get their money back.

Latonya Seay thought she was signing up to be a mystery shopper.

"They sent me an email saying they were looking for new workers for the company," Seay explained.

She never got the job, and Stephanie Ridley never got the car she thought she was buying through Ebay. She said she really needed it.

"I was in a hurry to get one because mine had just died," Ridley shared.

Both women fell victim to scams. And like so many others, their scammers had them pay using Western Union.

That's how scam artists told Pamela Sniadecki to get her money to them.

"It was $1300 I was supposed to send through Western Union," she said.

The Federal Trade Commission says Western Union had known for years that scammers were using its system to commit significant fraud and didn't do enough to protect consumers so the FTC sued the company and Western Union agreed to pay $586 million to settle.

Anyone who lost money to a scammer and paid them through Western Union between January of 2004 and January of this year can apply for a refund. All you have to do is report your loss. You can do that online by going to the Federal Trade Commission's website .

You will be asked for documentation, things like receipts and transfer forms. If you've still got  them, great. If you don't, it's okay. You can still file a claim. Just give as much information as you have and can remember and the Department of Justice will do its best to validate what you submit.

Keep in mind, you have until February 12, 2018 to file your claim. And then you wait. The Department of Justice says it may take up to a year to process all of the claims and get everyone's money back to them.