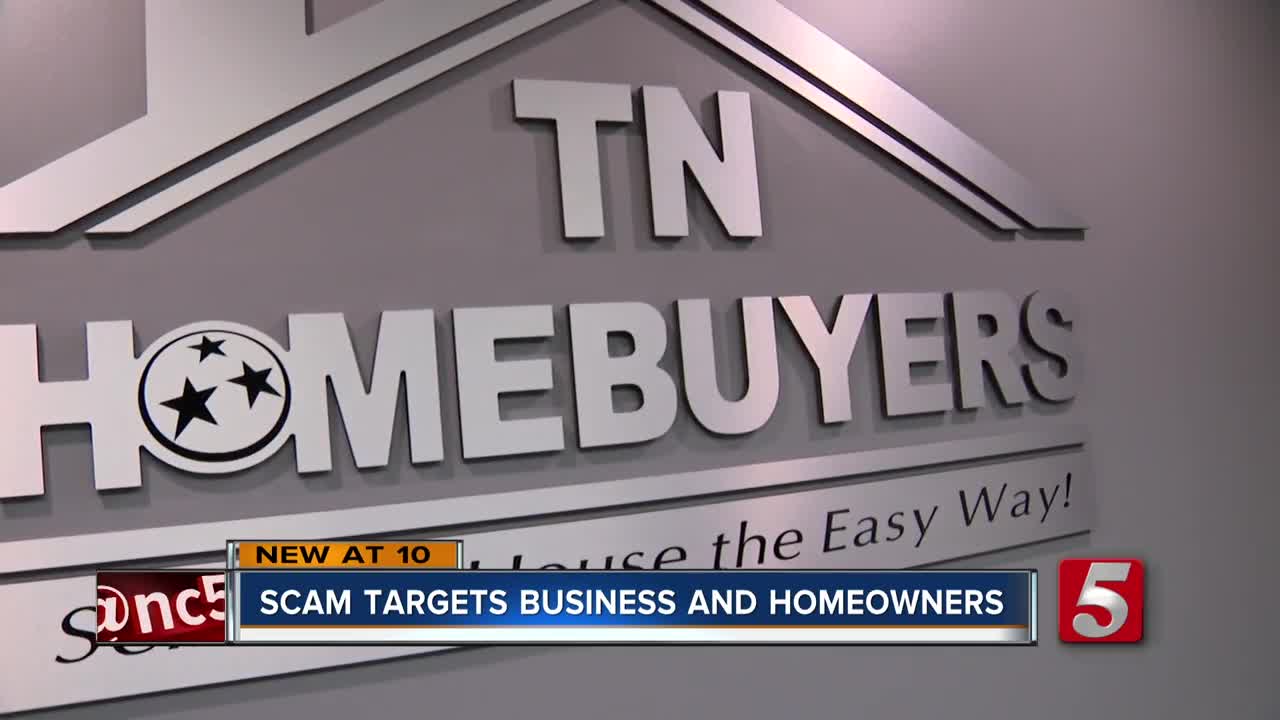 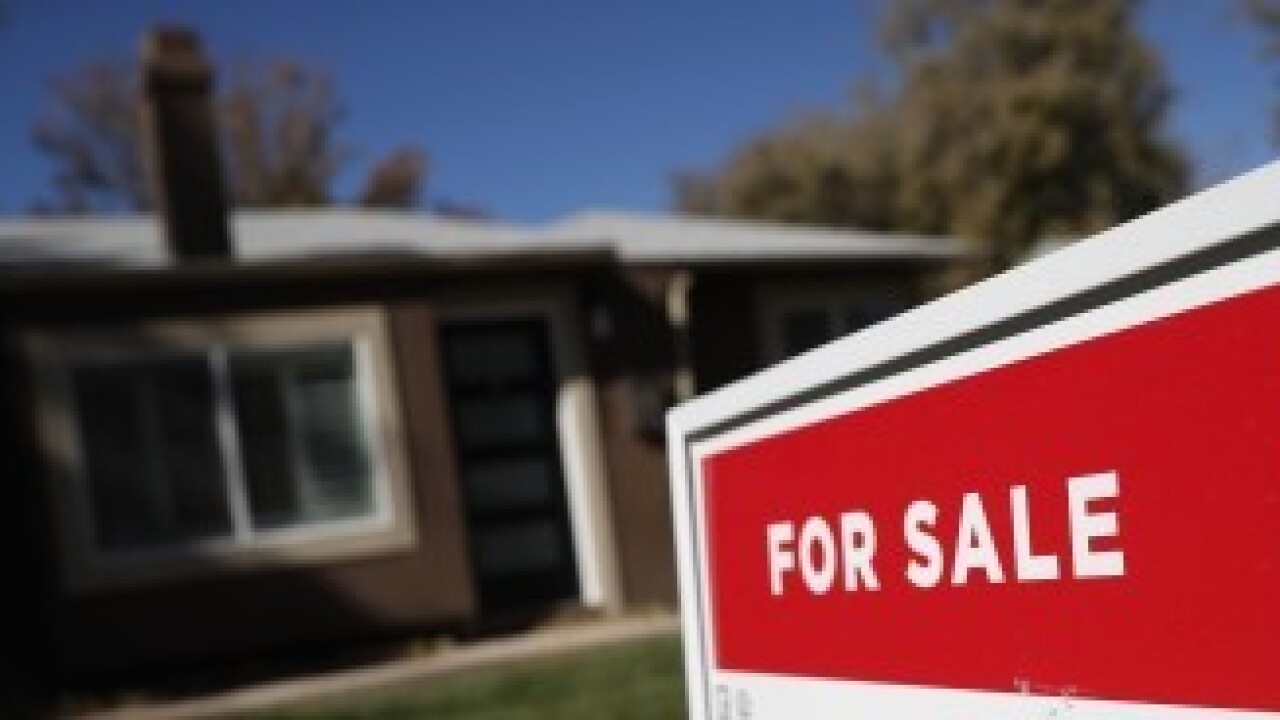 But lately, the family-owned business' name is being associated with a scam. Company president Dan Lain says it's been going on for months.

"We've gotten multiple reports of someone using our name calling Middle Tennessee homeowners telling them they're TN Homebuyers and asking them if they like to buy their house," Lain said.

The Better Business Bureau is now involved. In a press release, The BBB says homeowners have said that the con artists generally go by the names Jay P. French, Tan, and Josh Adams. TN Homebuyers has notified BBB that they do not have anyone employed by those names.

The BBB said impostors will call and ask about the individual's home. They will ask some basic questions and then quickly switch the conversation to making an offer on the house. They may sound legitimate and will, in some cases, even send the homeowner contracts posing as TN Homebuyers. If the homeowner says they are not interested, the con artists will perpetually call and texts the homeowner hoping to force the purchase.

"To just think that somebody is using your name, your family, your reputation and to not know if they’re up to no good or not is very alarming," said Lain.

An actual employee of TN Homebuyers received a call from the scammer while she was at work in the office.

"If people have questions they can certainly contact us directly, we encourage people to call us at 299 cash or go to the website 299 cash.com or contact the better business bureau," said Lain.

While the exact goal of this scam is unknown, BBB has seen similar practices used to gain access information and to also scam consumers out of closing costs.

"It is always a red flag when someone lies because it means they have a reason to hide," said Robyn Householder, President, and CEO of BBB serving Middle TN and Southern KY. "Unfortunately, the situation is continuing to escalate, and it is also undermining homeowners trust of TN Homebuyers and other real-estate companies that are doing reputable business in this market."