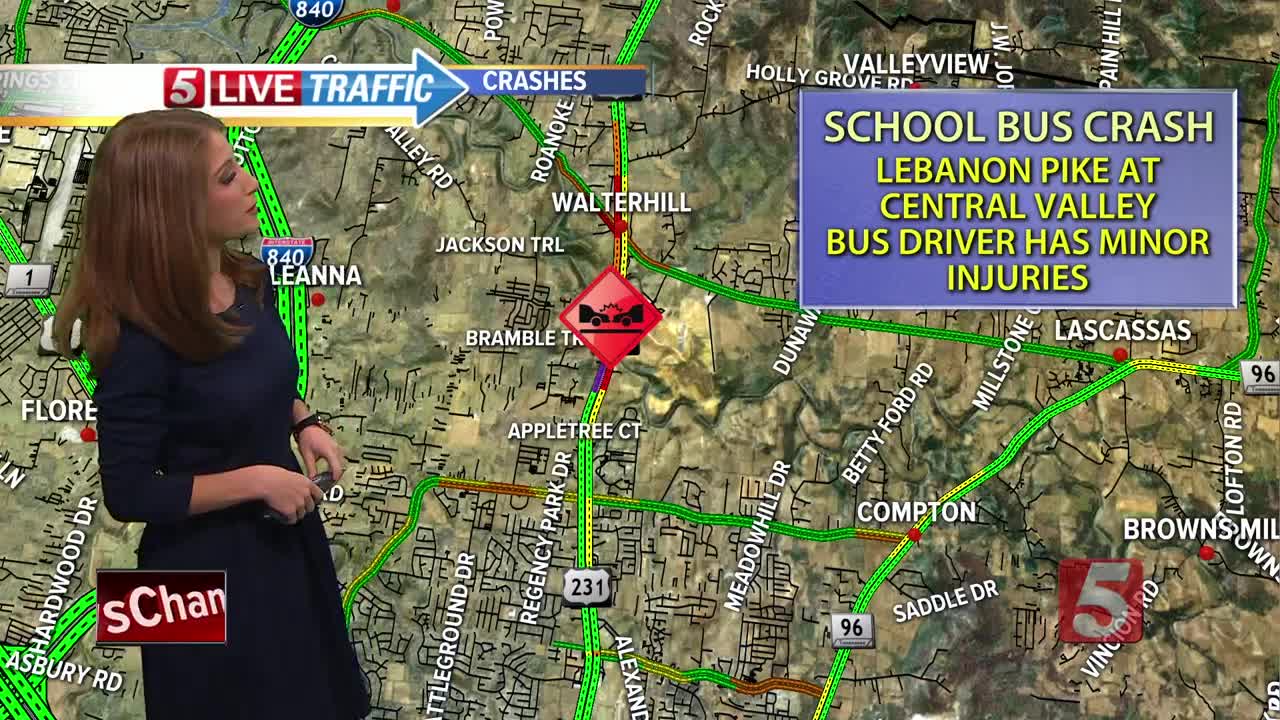 A school bus has been involved in a crash in Rutherford County, just north of Murfreesboro. There are no reports of students being injured. 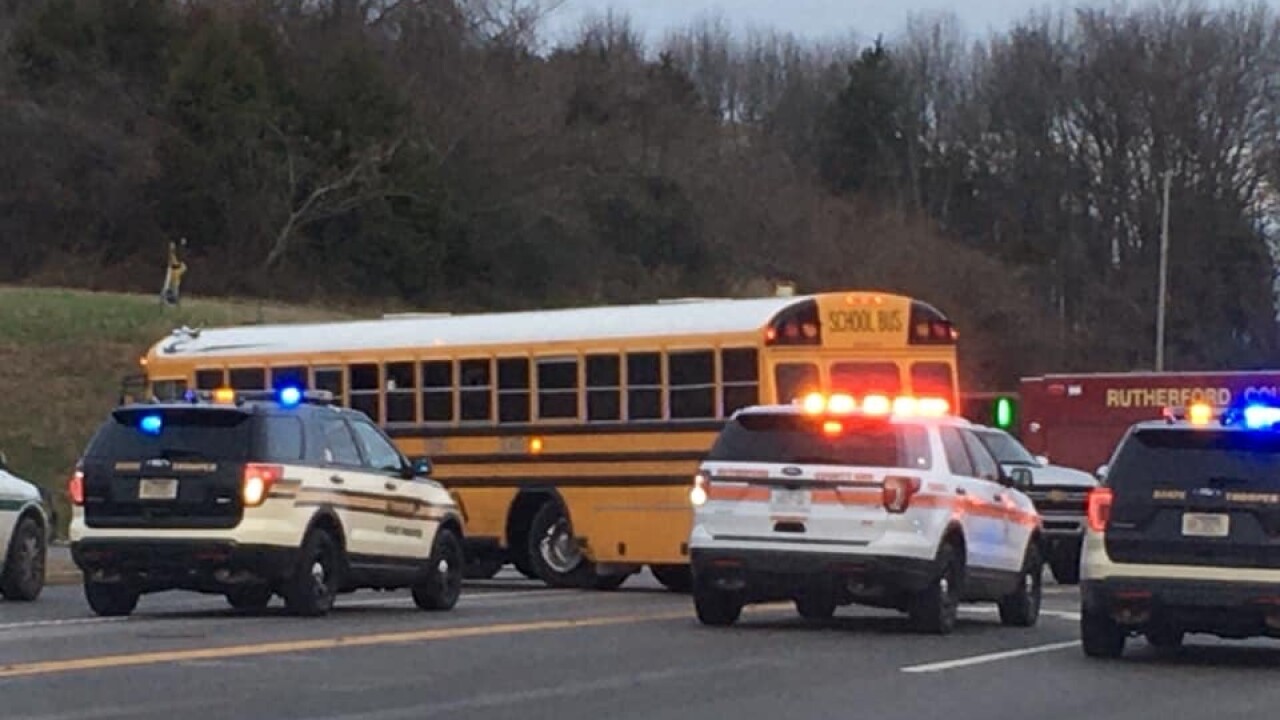 It’s unclear to which school the bus was headed. About 50 students were on board at the time.

THP troopers say a 45-year-old driver was turning left on Lebanon Pike and failed to yield to the bus. They say no charges will be filed.

We have had a bus wreck this morning on Central Valley Road in Murfreesboro. No student injuries have been reported, and parents have been notified. Students are being off-loaded from one bus and moved to another to be taken to school.