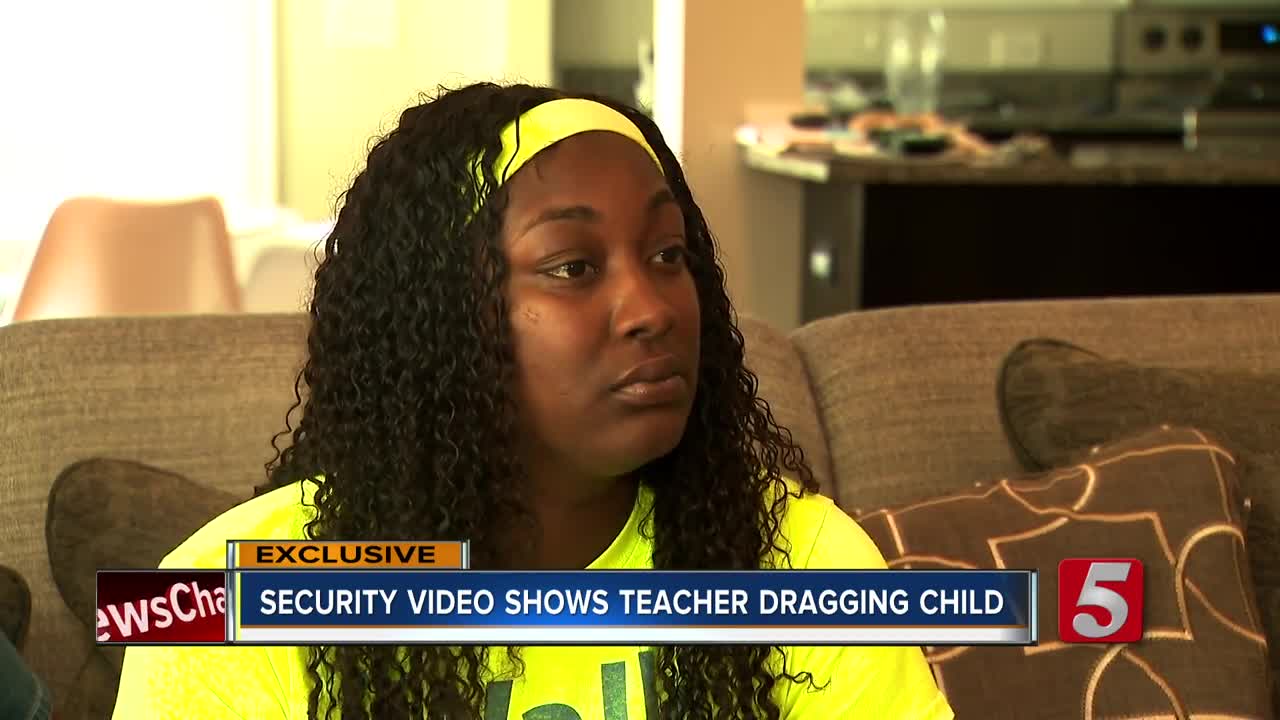 A teacher in Trousdale County was suspended after she was caught on video dragging of 4-year-old by her feet into a classroom. 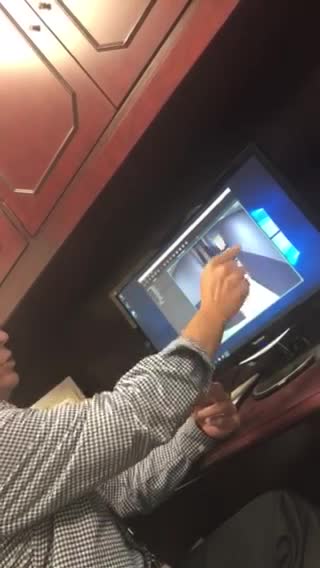 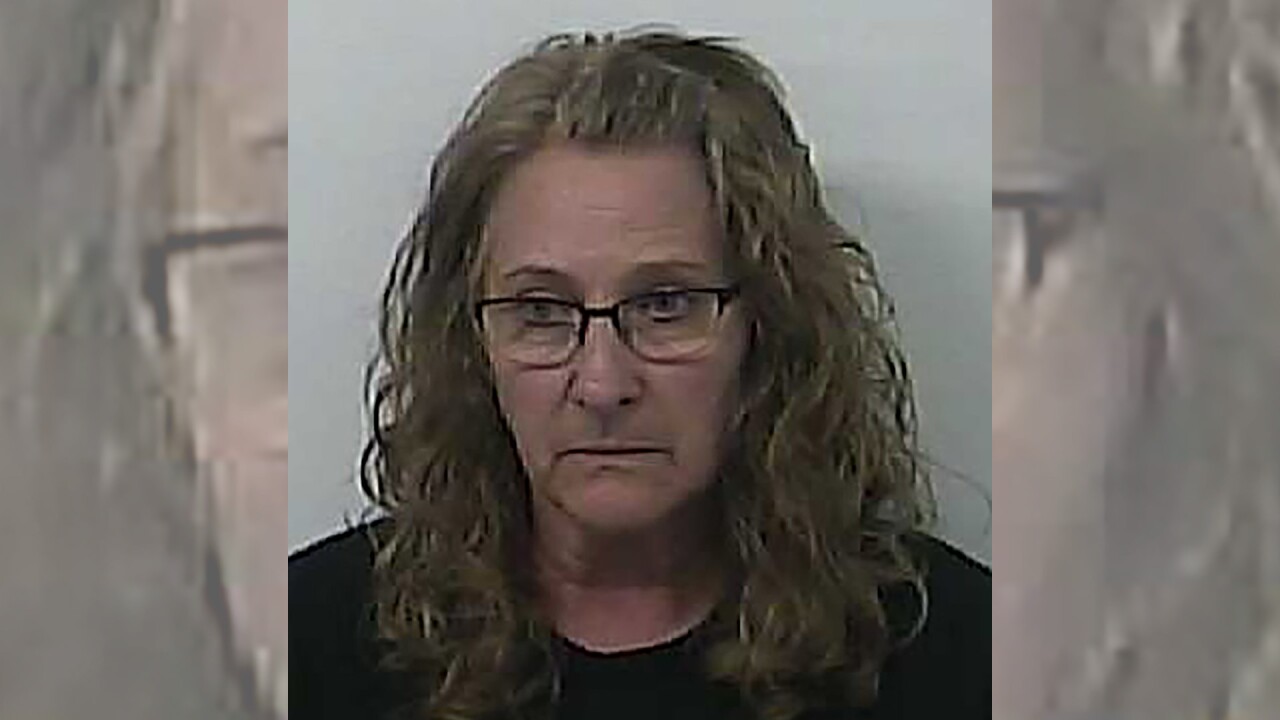 HARTSVILLE, Tenn. (WTVF) — A teacher in Trousdale County was suspended after she was caught on video dragging of 4-year-old by her feet into a classroom.

A legal battle is brewing, but what does the video really show and does it tell the whole story? That depends on who you talk to, and it seems everyone has an opinion.

Director of Schools Clint Satterfield spoke with the mother of the child saying, "I want you to know all of our staff was concerned about this."

He was speaking about the conduct of Carla Haynes, a pre-k teacher at Trousdale County Elementary School.

"As soon as we got the video we immediately suspended the teacher that moment. She did not finish the day out," said Satterfield.

The video shows Haynes carrying the child out of the classroom and setting her down in the hallway. Haynes steps away for a moment before returning. She then takes the girl by the ankles and drags her back into the classroom.

"My heart went to my stomach. I was enraged," said Ebonee Stott, the girl's mother.

Stott was told Haynes had been immediately suspended without pay, but in her mind, the school didn't do enough. That's why she took out a warrant on Haynes for child abuse.

Stott said photos show injuries to her daughter's legs, and she felt this was a criminal act. She also said Haynes not only should have been suspended, but also arrested.

"If it was anyone else she would have left in handcuffs. It shouldn't have taken me as the mother to press charges on her when the evidence is right there on the video," said Stott.

He said his client has a clean record, having taught at the school for nine years. Cherry added that the video only tells part of the story.

Authorities have yet to even talk to Haynes about what happened or why. And Cherry believes when they do... "They will determine the criminal offense of child abuse has not occurred."

Regardless of the criminal outcome, Haynes still faces a separate investigation by the school district.