Schools in Wilson County have been using a software called Social Sentinel to track down concerning social media posts that may need to be investigated. 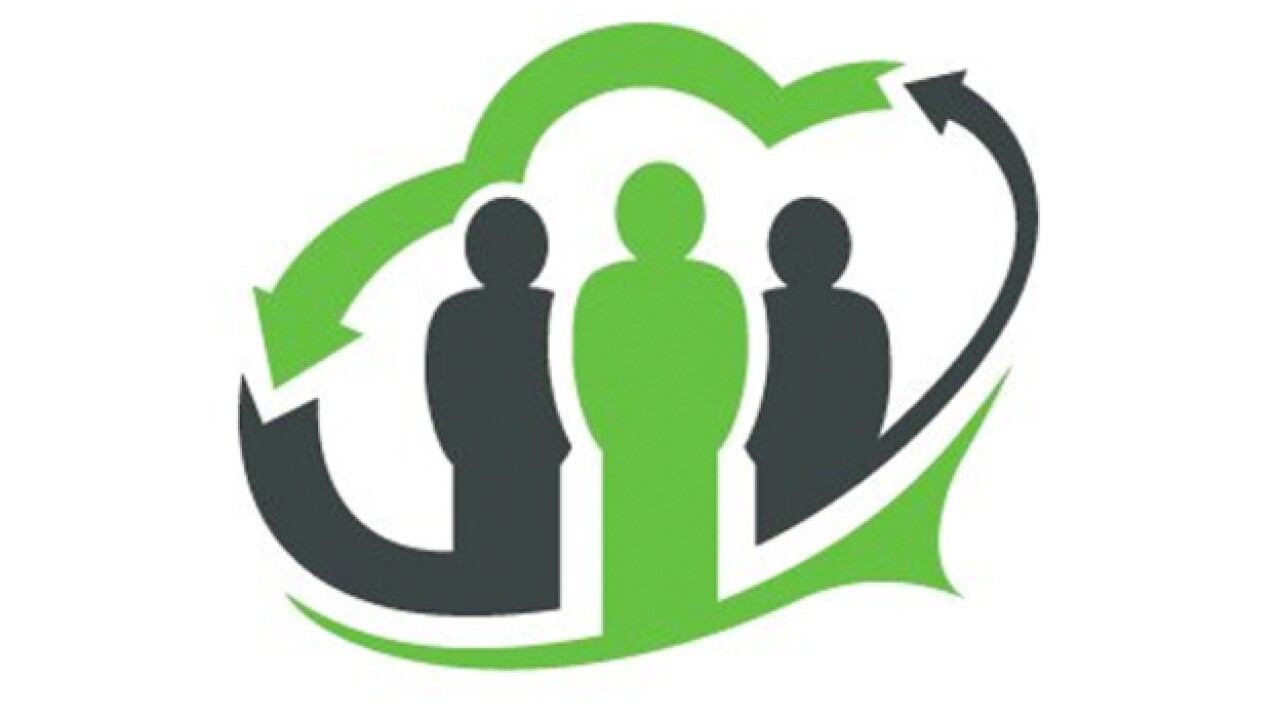 Schools in Wilson County have been using a software called Social Sentinel to track down concerning social media posts that may need to be investigated.

WCS Spokesperson Jennifer Johnson said it has been six months since the district launched the system.

"We haven't had a tremendous number of legitimate concerns. We've had a couple and I think even two concerns that we didn't know about over the coarse of six months is better than nothing," said Johnson.

While it analyzes specific words used like 'kill', 'gun' and 'shooting', it also reviews word combinations.

"So there is significantly more to it than just keywords but how words are used. It's the reason we have data scientist so we are able able to code the language of harm on social media," Social Sentinel CEO Dr. Gary Margolis told NewsChannel 5.

Dr. Margolis has had 20 years in law enforcement and said the system scans a billion social media posts a day and are filtered through hundreds of thousands of behavioral keywords and threat indicators.

He emphasized the system is not a surveillance or monitoring tool.

"We are a home alarm system for safety in social media. It doesn't follow students, teachers or parents. We are not doing any of that," explained Margolis.

School resource officers and other officials in Wilson County would receive daily reports of potential threats.

"We just go through those and filter them out. If there is a concern then we would forward it to the sheriff's office immediately," added Johnson.

The cost is based on the number of kids in a school. Social Sentinel determined it to be about $1.50/kid per year.

Authorities say the teen gunman in the Parkland school shooting had disturbing posts on social media and had mental-health issues.

The sheriff urged lawmakers to give police more authority to hold someone who makes threats online.