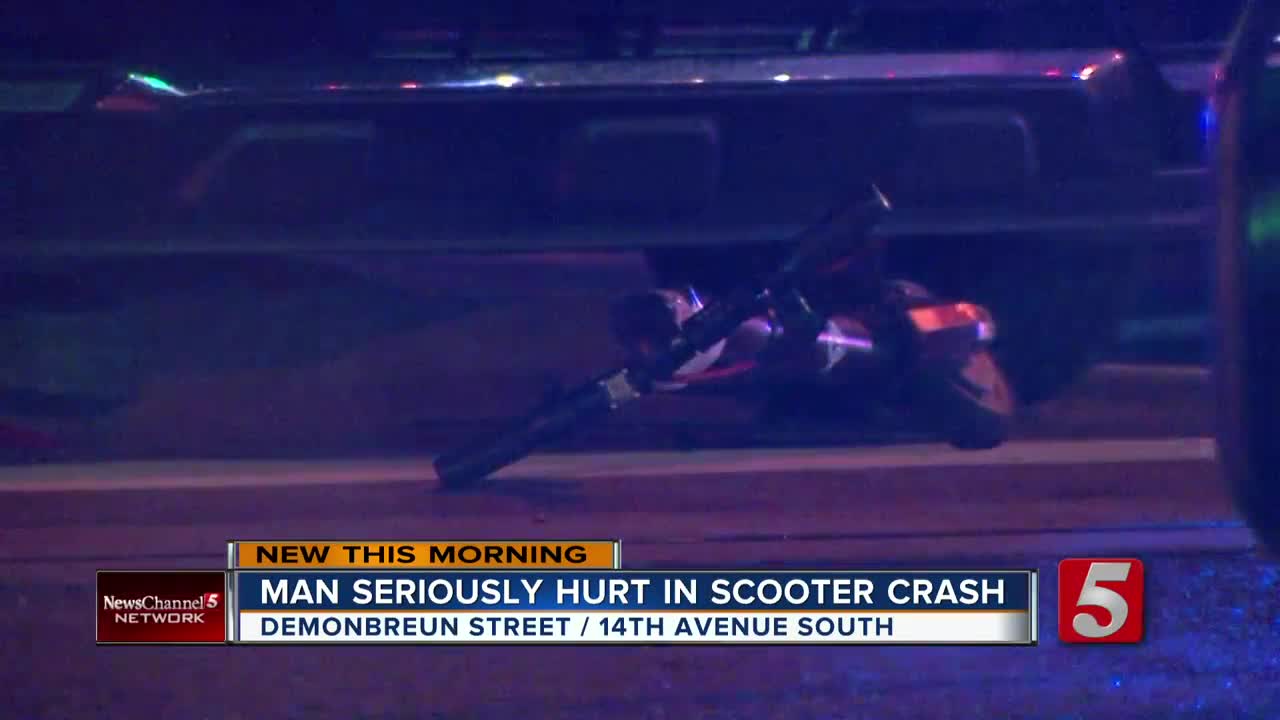 A man was critically injured in a scooter-related crash in Nashville late Thursday night. 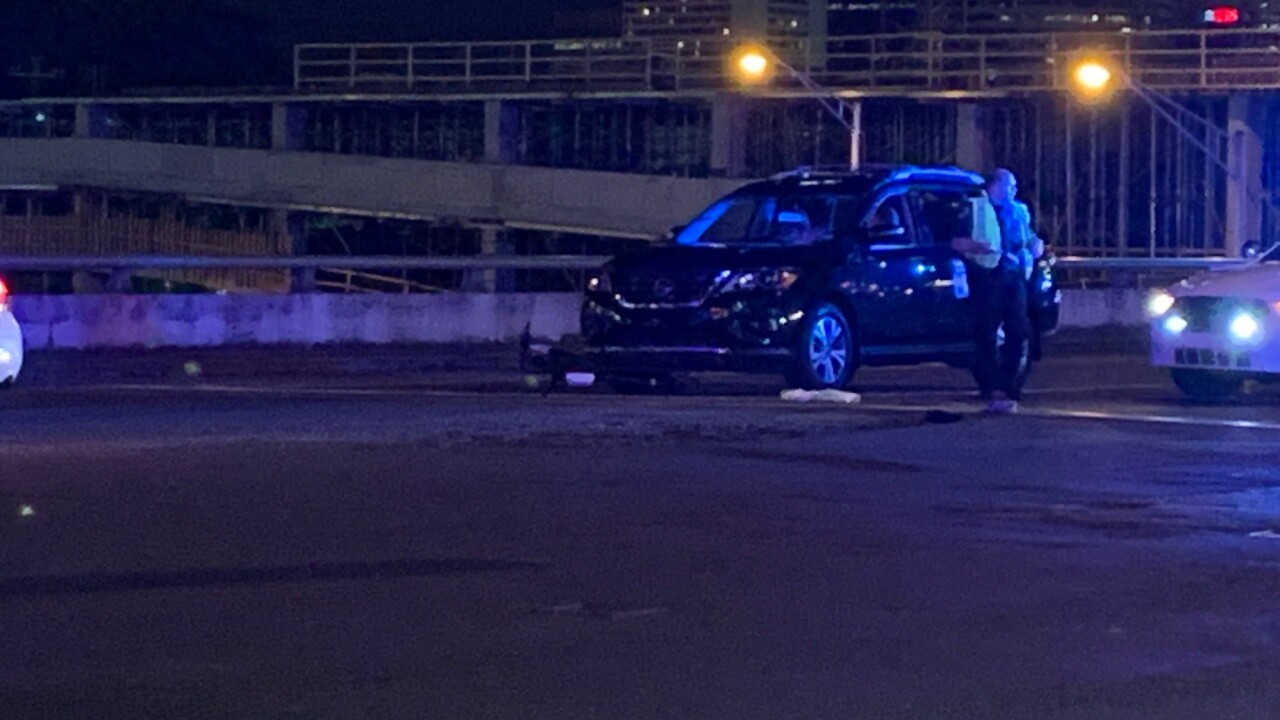 NASHVILLE, Tenn. (WTVF) — A 26-year-old man who was critically injured in a scooter-related crash in downtown Nashville died on Sunday.

The crash was reported at about 10:15 p.m. Thursday, near Demonbreun Street and 14th Avenue South.

Officials with Metro Nashville Police said Brady Gaulke was traveling on the sidewalk when he turned left into the road and into the path of a Nissan Pathfinder.

He was taken to Vanderbilt University Medical Center for treatment where he passed away two days after the collision.

The driver of the SUV, 26-year-old Jurius Foley, was not hurt.

In a statement from Gaulke's employer, STAR Physical Therapy, partner Hal Henniger expressed the sadness felt by Gaulke's work community: "We are deeply saddened by the death of Brady Gaulke, DPT, a Physical Therapist and cherished member of the STAR Physical Therapy family. His passing represents an enormous personal loss to each and every one of us. Brady will always be remembered as one who cared deeply about all of his patients. His desire was to be excellent in all that he did in the field of physical therapy."

Our most heartfelt condolences, thoughts and prayers go to Brady’s family. STAR was blessed to have had Brady as a member of our family.

Scooter riders are required to follow laws applicable to cyclists, police said. A bicycle lane was present on Demonbreun Street near where the incident occurred.

Metro police also reminder scooter riders that they’re not allowed to ride on sidewalks within a business district.

A GoFundMe page has been set up to offer support in paying for Gaulke’s medical expenses, memorial services, and a foundation to raise awareness for brain trauma.