A Murray State student who lost most of his belongings in a tornado earlier this month has continued his search for his beloved dog, who was torn from his arms during the twister. 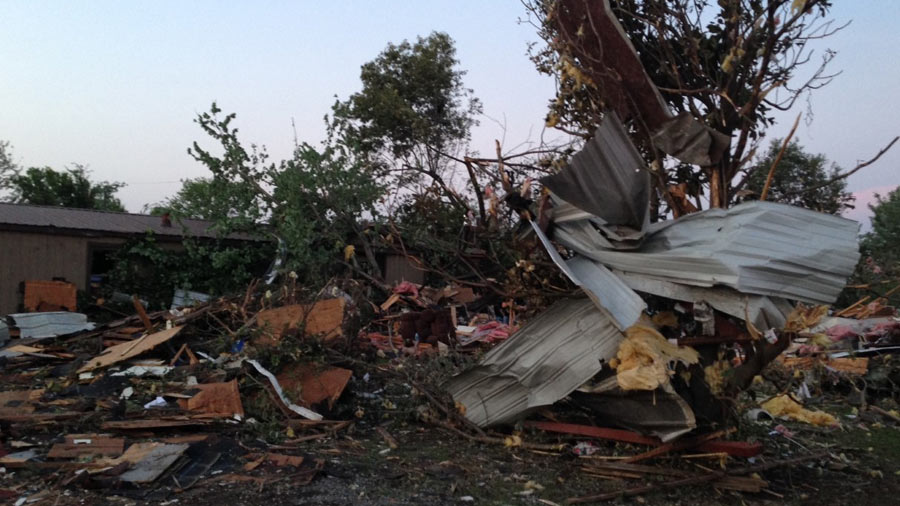 The Paducah Sun reported that Matt James, his girlfriend Brie Keyes and her mother Lisa have been following up on about 20 reported sightings of Ruger from Mayfield to Paducah. Ruger is a 2-year-old male blue heeler.

The three of them have teamed up with Jamie Katz, a Florida-based pet detective, to strategically place signs across western Kentucky to raise awareness about the dog.

James was injured by a tornado near Mayfield on May 10 while seeking shelter with Ruger and his girlfriend inside his garage.

He has created a Facebook page called Help Find Ruger, where flyers, pictures, and videos have been posted hoping to get the word out.