Driver hits woman with car, killing her and drives off, police say 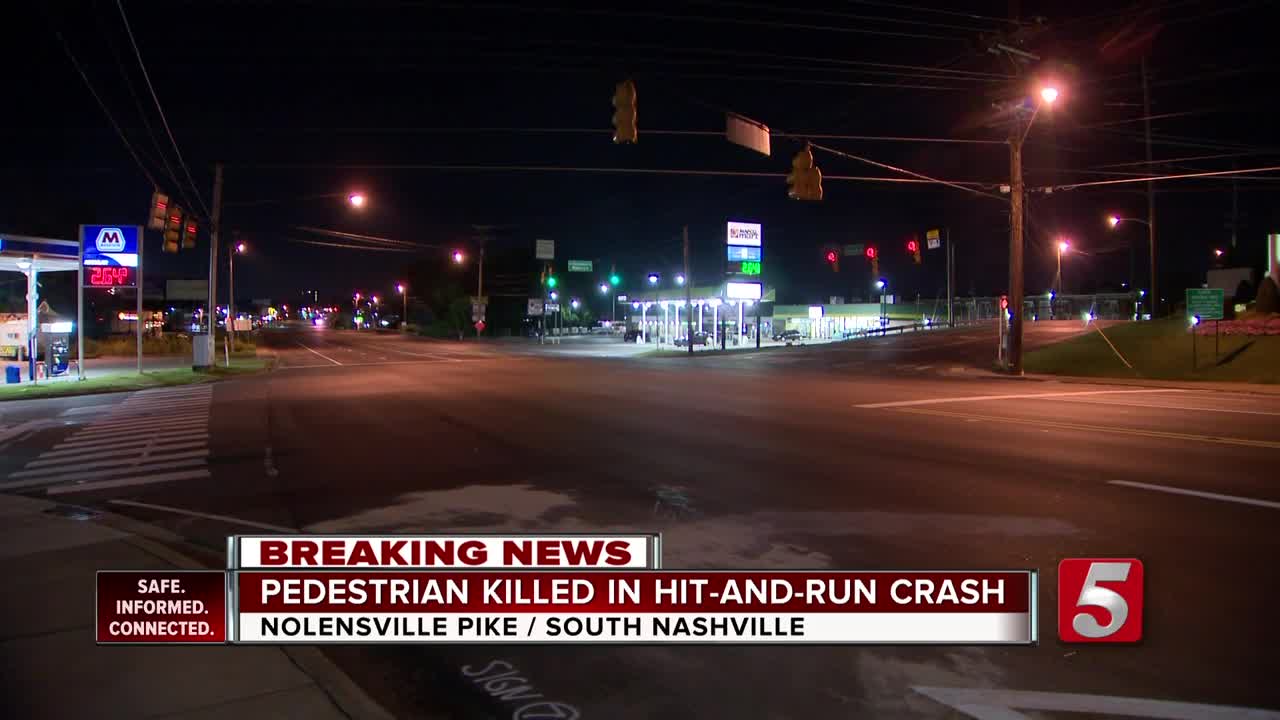 Metro Nashville police are searching for a driver who took off after hitting a pedestrian in South Nashville. 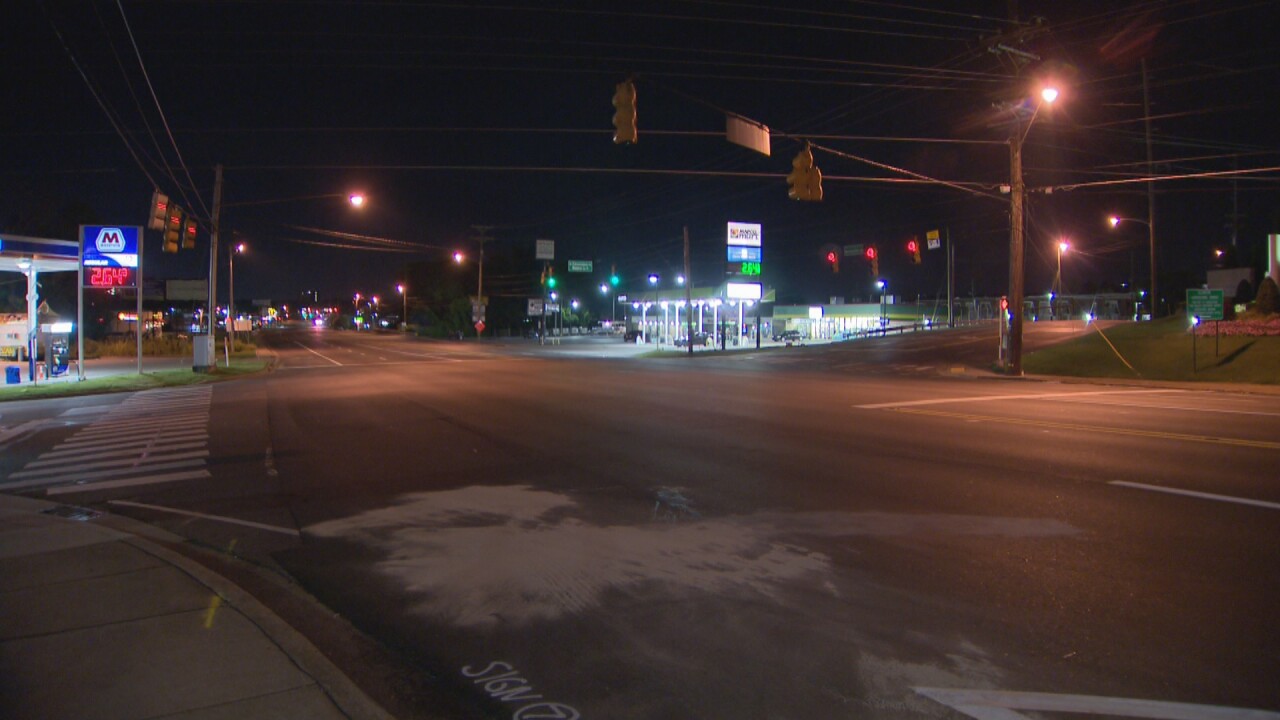 NASHVILLE, Tenn. (WTVF) — Metro Nashville police are searching for a driver who took off after hitting a pedestrian in South Nashville.

It happened at about 9:45 p.m. Thursday on Nolensville Road near Wallace Road.

Ethelinda Wooten, 52, who was homeless, was hit by an unknown vehicle and the driver kept going. The woman eventually died at the hospital.

Police say 23-year-old Cosme Pena heard that someone had been hit and drove his 2007 GMC Sierra pickup truck to the scene. He told officers that when he turned right onto Nolensville Pike from Edmondson Pike, he thought he had hit the curb.

Pena fully cooperated with investigators. Police will review video evidence to corroborate Pena’s statement since there were no other witnesses to the crash.

If you saw anything in that could help solve the case, call Crime Stoppers at (615) 74-CRIME.